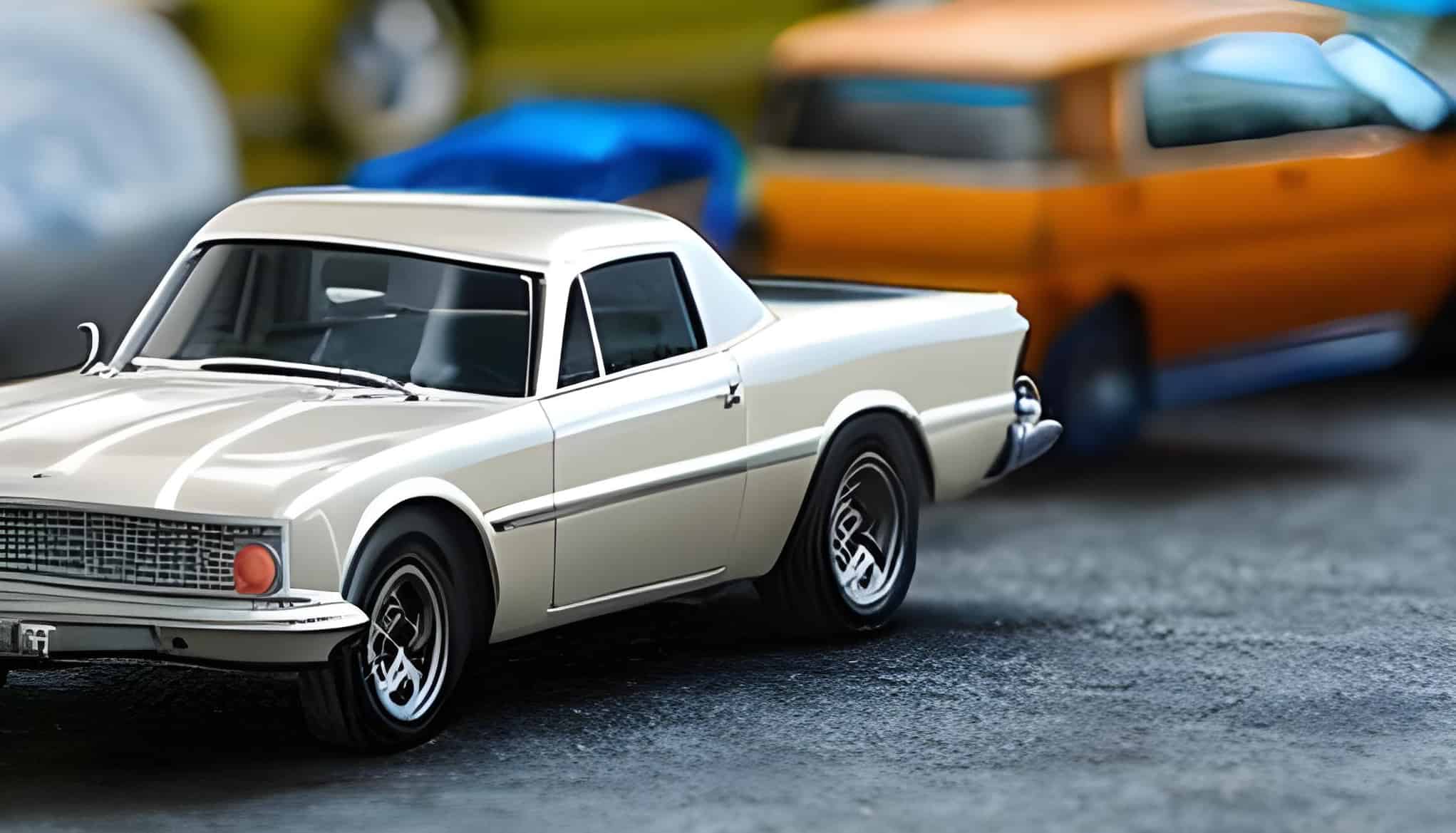 Despite the negative news surrounding the crypto ecosystem, NFTs continue to attract the attention of major entertainment companies.

This November 21, Mattel, one of the world’s largest toy companies, announced the launch of its own NFT marketplace, “Mattel Creations,” which will offer direct-to-consumer services.

According to the company’s press release, the first collection launched by the toy giant will feature NFTs from Hot Wheels Garage Series 4, which will go on sale on December 15.

Mattel aims to extend its legacy to the web3

The Hot Wheels NFT collection was developed by the same team responsible for producing the physical collector cars. This will enable Mattel to offer valuable collectibles and rare digital artwork of Hot Wheels’ most popular vehicles, continuing its legacy on Web3.

Despite being on the market for more than 54 years, the Hot Wheels brand has remained a leading automotive franchise that, according to Mattel, “has proven its influence on automotive and pop culture with legendary design and epic performance.”

Hot Wheels vehicles have become the best-selling toy in the world, with more than 8 million vehicles sold and collected by fans of all ages.

Mattel is known for attracting customers through sponsoring live events, worldwide competitions, digital games, movies and TV shows, so it wouldn’t be surprising if they started launching campaigns to promote the new NFT market.

An NFT is a unique token that represents ownership over a specific asset. Even though they are part of a collection, each one has a specific set of characteristics that allow it to be identified on the blockchain. Regular ERC20 tokens are fungible because they can be exchanged for a similar token. However, NFT standards such as ERC721 are designed for tokens that behave more like assets than currency.

According to Mattel, previous NFT collections launched in collaboration with other companies, such as the Cryptoys x Masters of the Universe collection and Barbie x Boss Beauties, have been so successful that they “sold out immediately.”

In addition to Hot Wheels, Mattel has a portfolio of iconic brands, such as Barbie®, Fisher-Price®, American Girl®, Thomas & Friends®, UNO® and MEGA®, which, if launched in the new NFT market, could compete on par with some well-known brands.

As Cryptopotato reported, while some celebrities like Justin Bieber have lost more than a million dollars investing in NFTs, others like Cristiano Ronaldo are just entering this world. The soccer superstar has just launched a new NFT collection with Binance.