But that growth is slowing, and the future is uncertain for Marqeta’s most important FinTech customers, who are facing their own macro pressures.

Now: 53% growth in POS, as seen in the last quarter, is nothing to sneeze at and speaks volumes that consumers still want cards.

But the latest figures are a meaningful slowdown from the 76% seen earlier in the year. The latest figure of 53% is the same rate seen in 2022’s first quarter, and suggests that issuing debit cards is a competitive field amid the big digital shift. As a sign of a further slowdown, management has led to a 30% revenue growth.

CFO Mike Milotich noted that it is “sound to be cautious about the next few months.”

FinTechs, he said, are “less aggressive” in terms of expansion plans and investments. He stated that “many of the customers signed in the last 12-plus months, as well as crypto customers, will grow their business more slowly than we expected a few months ago”, which in turn means that these customers’ card and other financial product offerings will is muted.

As Milotich noted, for customers where card programs are central to their business, at least some customers are choosing to expand into new programs or geographies, choosing instead to “pause and wait a little bit to see what happens.” For other client firms that had been looking to introduce their own card programs to cash in on new revenue streams, investment is instead being tightened to focus on their own core competencies.

“It’s not broad-based yet,” Milotich said, “but we’ve heard that from a few customers.”

Milotich also gave a sense of puts and takes within $40 billion of TPV: Growth accelerated in spend management and on-demand delivery, offset by tough year-on-year comparisons in financial services and BNPL segments.

There is some shift in the mix, according to Milotich, who noted that while growth remained evident across all sectors, “growth slowed meaningfully” from the first quarter across discretionary categories such as retail, travel, entertainment and home improvement. These categories accounted for about one-sixth of total TPV, the CFO said.

And buy now, pay later (BNPL)? Well, it’s still going strong – no surprise – but it’s dropped below 100% for the first time. These are tough competitions and will be made even tougher by a hyper-competitive industry where BNPL is spread among dozens of providers and companies. At the moment, Marqeta’s “other” revenue streams, such as dispute management, are a smaller piece of the pie and cannot buffer against a downturn.

Forging new partnerships helps, but it takes time to see results. Marqeta’s results follow the announcement in June of a partnership with Western Union, where Marqeta will be integrated into Western Union’s digital banking platform in Europe. As for the mechanics of that deal, customers can access Western Union’s entire payment service online with funds disbursed to a physical or virtual Visa debit card.

And while there’s still growth out there, to paraphrase an old Wall Street saying, Marqeta catches a cold if Block sneezes. Block accounts for 69% of the latter’s business, up from 66% in the first quarter, but down from 72% last year. And the contracts that Marqeta has in place (with Block and Afterpay) only run until 2024.

As CEO Jason Gardner said on the call, “we understand the market is anxiously awaiting a renewal, and we’ll share updates when we have them.” Cynics, we argue, rather that Gardner, who is retiring, is getting out while it’s good.

For now, it appears that the decline will be prolonged. Milotich noted on the call that once the firm signs a deal, it takes customers as long as six months to connect to the platform and then as long as three quarters to get some scale with their card programs (and by extension, transaction volumes).

As of this writing, investors have sent Marqeta’s shares tumbling, down 19% intraday – pointing to some real concerns about what lies ahead. 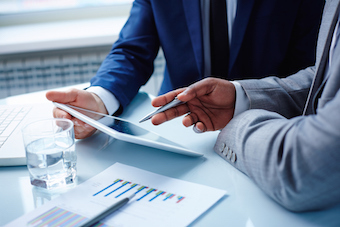 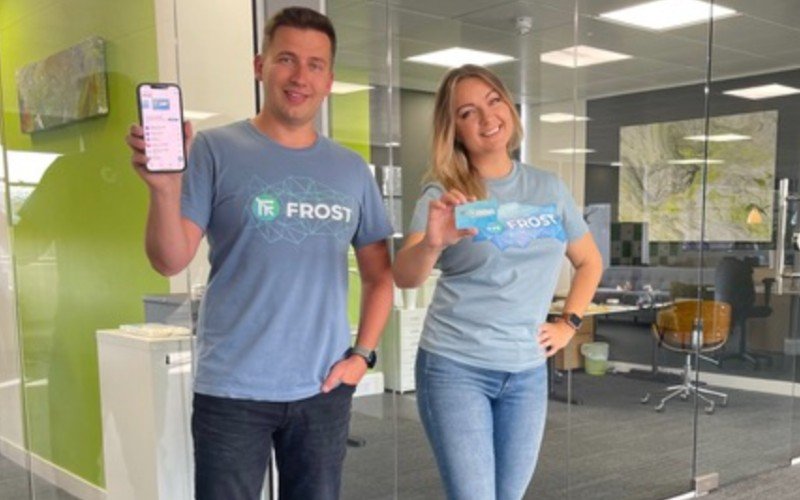