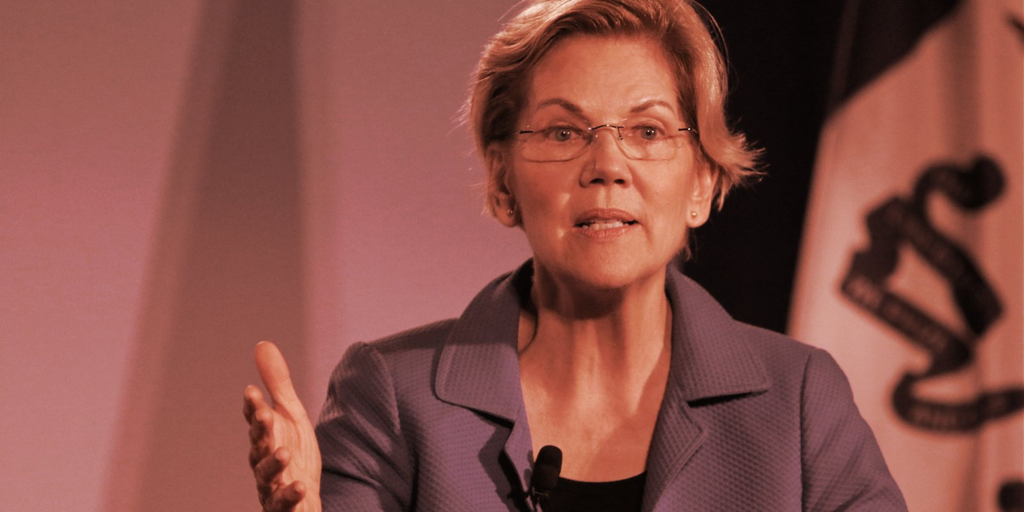 US senators today sent a new letter to investment giant Fidelity Investments, warning it against offering Bitcoin to its customers following the collapse of crypto exchange FTX.

Senators Elizabeth Warren of Massachusetts, Tina Smith of Minnesota and Richard Durbin of Illinois all signed the letter asking Fidelity to scrap its 401(k) Bitcoin plan.

Boston-based Fidelity, one of the world’s largest asset managers, is America’s largest provider of 401(k) savings accounts. In April, the company launched a new product that gives businesses and their participating employees access to Bitcoin.

But in May Senators Warren and Smith sent a letter to Fidelity and told them it was a bad idea. This time a new letter was sent, additionally signed by Senator Durbin.

“The recent implosion of FTX, a cryptocurrency exchange, has made it abundantly clear that the digital asset industry is in serious trouble,” the senators added. “The industry is full of charismatic wunderkinds, opportunistic scammers and self-proclaimed investment advisers who market financial products with little or no transparency.”

FTX was once one of the largest cryptocurrency exchanges, but went bust this month after it lost billions of dollars of investors’ cash. The exchange is said to have used client money to make risky investment bets through sister trading firm Alameda Research.

A document filed Saturday by FTX showed the exchange owes $3.1 billion to its top 50 creditors.

Notably, FTX is also one of the largest contributors to political campaigns: former exchange CEO Sam Bankman-Fried was among the top 20 donors to Joe Biden’s 2020 US presidential campaign, contributes 5.2 million dollars.

See also  The Base, Bull And Bear Cases For Bitcoin Returns - Bitcoin Magazine

The crash rocked the crypto market and most digital assets have plunged following the news.

Today’s letter added that the U.S. was “already in a retirement security crisis” that “should not be made worse by exposing retirement savings to unnecessary risk.”

Fidelity currently has over $9.9 trillion under its management and has made major inroads into the world of digital assets.

Earlier this month announced an early access waiting list for the newest crypto product: an app that allows retail investors to trade Bitcoin and Ethereum from their phones without paying commission fees.