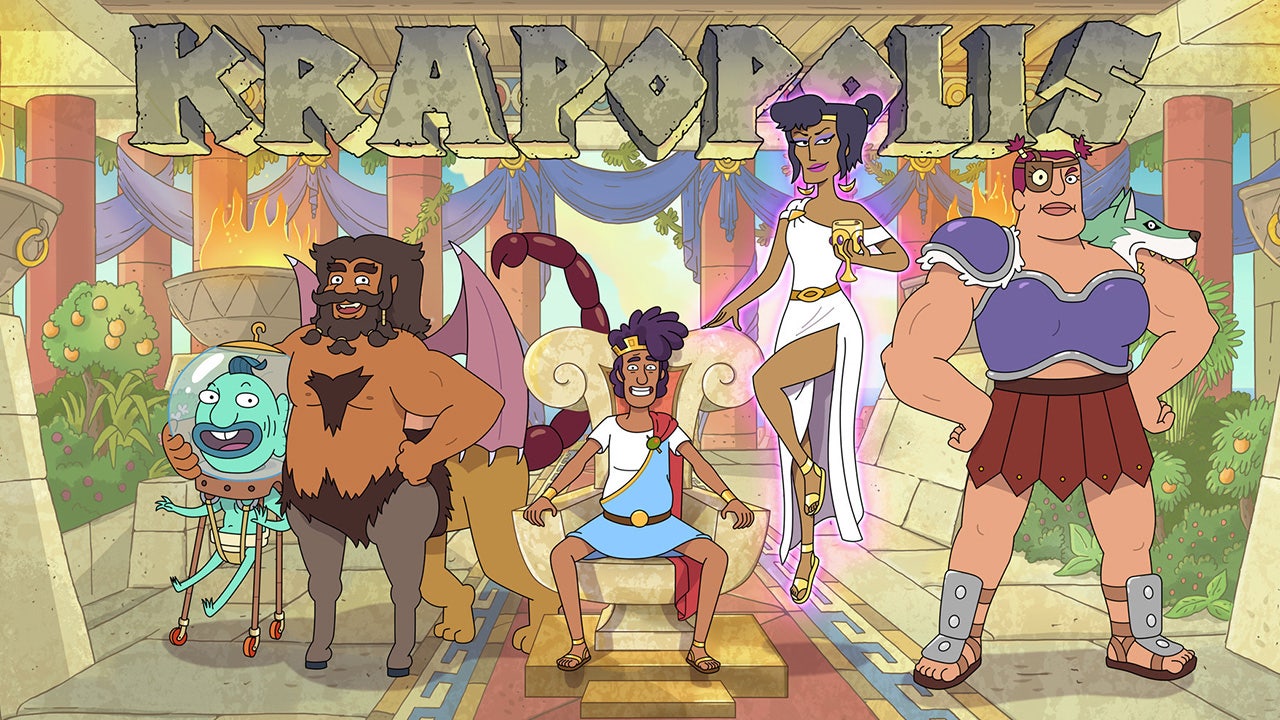 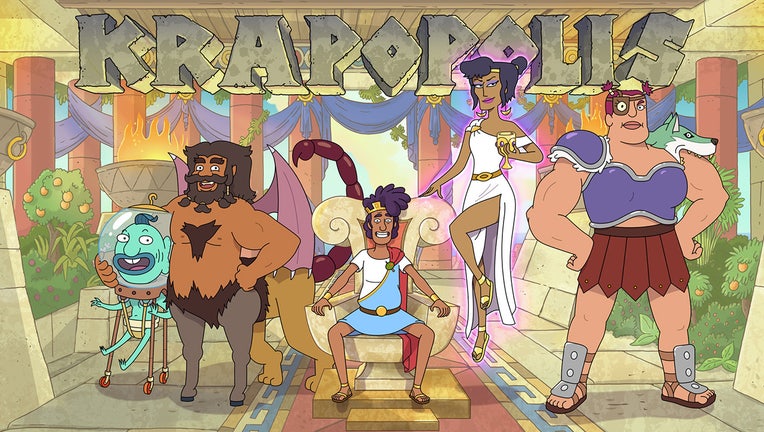 Do you love chickens? Do you love cartoons? Do you love Greek mythology? Those three things might not seem like they fit together, but they sure do in FOX’s newest animated comedy series, “Krapopolis.”

Ahead of the series debut, the show’s creator Dan Harmon, who is also the creative genius behind “Rick and Morty” and “Community,” in partnership with FOX Entertainment’s Blockchain Creative Labs, is giving audiences a chance to collect the show’s first collection. of “Krap Chickens,” a series of limited edition NFTs set to go on sale on August 11.

Each “Krap Chicken” will unlock exclusive access to digital and real-world experiences in the “Krapopolis” universe.

“In addition to being one of history’s earliest forms of currency, ‘Krap Chickens’ NFTs will give collectors access to ‘Krapopolis’ burgeoning digital ancient civilization, such as token-gated access to content and private viewing rooms, access to Discord channels, invitations to meet and greet with cast and producers, ‘Krapopolis’ merchandise, voting rights for series and first-look exclusivity for upcoming NFT drops,” according to a news release from Blockchain Creative labs.

There will be a total of 10,420 “Krap Chickens” available for purchase. Each embossed NFT will be unique and produced and illustrated by “Krapopolis” animators. They will be generated with a wide range of attributes and will also have varying degrees of rarity.

“In addition to being one of the most cutting-edge storytellers in the industry, Dan is a master at cultivating fan engagement and building community among viewers,” said Scott Greenberg, CEO of Blockchain Creative Labs and co-founder and CEO of Bento Box Entertainment. “This first collection of ‘Krapopolis’ NFTs, and the tools they will provide, represent the early beginnings of how Dan and other creators can leverage Web3 to open the door and bring audiences closer to their content than ever before.”

Set to debut in 2023, “Krapopolis” will feature voiceover talent such as Hannah Waddingham (“Ted Lasso”), Richard Ayoade (“The IT Crowd”), Matt Berry (“What We Do in The Shadows”), Pam Murphy (” Mapleworth Murders”) and Duncan Trussell (“The Midnight Gospel”).

“Krapopolis” is set in mythical ancient Greece and tells the story of a dysfunctional family of humans, gods and monsters who try to run the world’s first cities – without trying to kill each other, that is.

This station is owned by FOX Corporation.