Juventus sues some NFTs on Binance 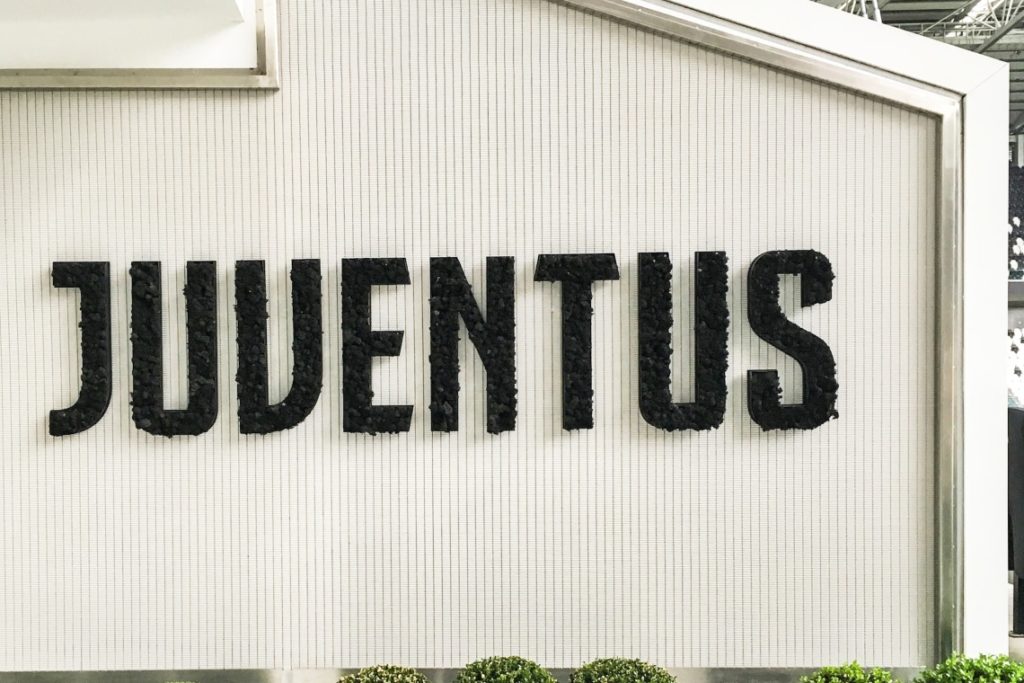 A few days agoit was revealed that the famous Italian football team Juventus has filed a lawsuit against the company that operates the players’ NFT-based fantasy football online on Binance.

Juventus have also already received a preliminary injunction thanks to it a court decision in Rome prevent Blockeras srl from further producing, marketing, promoting and offering for sale NFTs of digital content bearing images and/or trademarks of Juventus, and from using these trademarks in any form or manner.

In fact, the team’s request concerned precisely the rights associated with the JUVE and JUVENTUS trademarks, and related images.

The ruling also ordered Blockeras to withdraw from the market and remove its products, including NFTs and digital content related to the previous injunction, from every website.

It also ordered the company to reimburse Juventus Football Club for legal costs of around 5,500 euros.

These NFTs are now no longer listed on Binance, although the exchange still continues its adventure in this world.

Binance: the partnership with Cristiano Ronaldo

A few days ago they launched one new collection dedicated precisely to the former Juventus footballer and promoter of the same.

Called “The CR7 NFT Collection”, it is the first collection in a series of limited editions that:

“remembering the legacy of one of the greatest to ever grace the game of football.”

Last yearThe team itself officially announced its arrival in The NFT sectorwith the launch of a unique collector’s item and certified exclusivity on the market.

In particular, such content is linked to the memorable events of its more than 100-year history, such as the special jerseys that are always met with great enthusiasm by the fans.

The first of this digital content to be put up for sale by Juventus in NFT format was the Home 2021/2022 shirt, in collaboration with Adidas. The platform chosen for the auction was not Binance, but NFTpro.

Previously, the team had also signed a partnership with Sorares famous fantasy football and Socios to issue the fan token.

In contrast, Blockeras’ initiative was something completely different, namely a private initiative from this company that was not authorized by Juventus.

The Juventus JUV fantoken has had mixed fortunes.

Despite the bear market, by August of the same month it had risen to over $11, likely taking advantage of the rally in crypto markets following the March 2020 financial market crash due to the outbreak of the pandemic.

JUV’s price set two resounding peaks, the first of which occurred as early as December 2020, i.e. as soon as the last great bull run started, when it crossed $37, making an all-time high. The second occurred in May 2021, at over $26.

Since then, the market capitalization has started to fall, reaching a post-bubble low in May of this year of just over $2.

The current price of around $3 is well above the yearly low in May, but a full 91.8% lower than the all-time high.

However, it is worth mentioning that the two peaks in 2021 were very fast and abnormal, so they are not suitable to be taken as a reference point. As such, it’s better to take $15, which was breached three times in 2021 in as many small, less anomalous bull runs.

Compared to that level, today’s price is still 80% lower, which is in line with many altcoins.

Juventus vs NFTs on Binance: The Rome Court Decision

The ruling given by the court in Rome makes it very clear that even in the NFT sector it is illegal to use marks or images of others without proper permission.

This actually creates a historic precedent, because it is the first known ruling of this kind issued by a European court.

The cards created by Blockeras prominently featured a number of trademarks owned by Juventus, the contract version of the club’s name, “Juve”, and the image of a famous former player, likely Cristiano Ronaldo himself.

The court in Rome had no choice but to observe the obvious wrongdoing, and to order the withdrawal from the market of these products which were essentially considered to be counterfeit.

Another interesting thing is that the ruling recognizes the notoriety of the Juventus trademarks by saying that it is not even necessary to consider the fact that they are registered as such in relation to “digital objects” or “digital objects certified by NFTs.”

In fact, these are still registered trademarks in Class 9 of the Nice Classification, i.e. in relation to “downloadable publications in digital format,” and thus also valid for NFTs.

And even if the former Juventus footballer had given Blockeras permission to use his image, this could not also include the use of Juventus’ trademarks.

The court also seems to have understood the distinction between content and certificate, i.e. NFTs, so much so that it also prevented the defendant from producing other NFTs infringing Juventus’ rights.