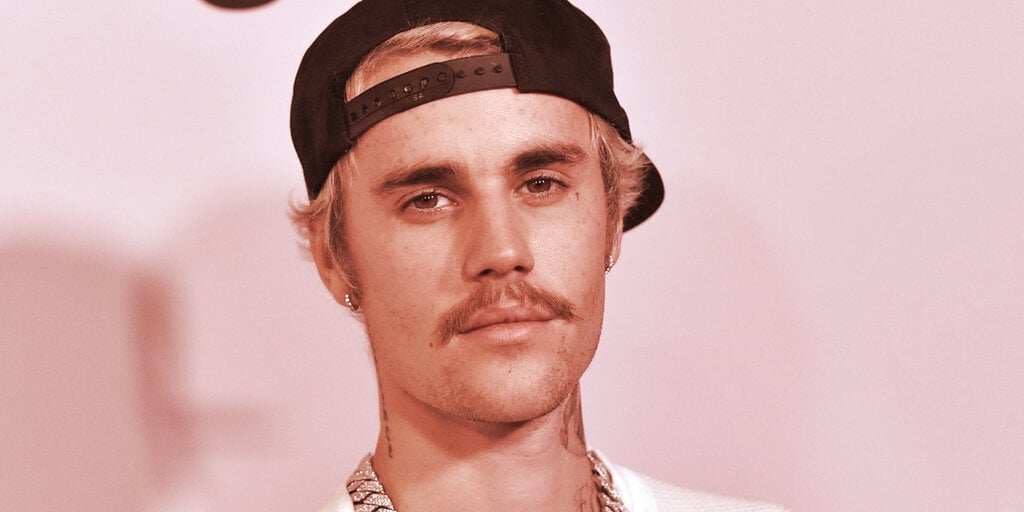 Bored Ape Yacht Club the hype was in full swing earlier this year when celebrities “ape in” on the expensive Ethereum NFT collection. Some have even used their monkeys to make products, themed restaurants, Live performancesand more.

But the buzz has faded in the middle the crypto bear market, and the price to join the exclusive club has been dropping lower and lower in recent weeks. And a “floor” Bored Ape, like the one that singer Justin Bieber spent $1.3 million worth of ETH to buy in January, is now selling for a fraction of that price point.

At the time of writing, the Bored Ape Yacht Club floor price is – that is, the price of the cheapest available NFT listed on a marketplace – is about 58.2 ETH, per data from NFT Price Floor, or about $69,800. On Monday, the floor price fell below $60,000 for the second time this month, but it ticked upwards throughout the day on Tuesday.

It’s been a tough November for Bored Apes, as the USD floor price has fallen 33% since the beginning of the month. Last week collapse of popular crypto exchange FTX had an apparent impact on the NFT market, driving down crypto prices and affects NFT values too, but other notable projects don’t get hit as hard as Apes.

See also  In the metaverse and NFT 2.0, marketers should focus on utility and community

CryptoPunks, another “blue chip” NFT project owned by Yuga Labs, has seen its floor price fall by 23% this month to around $79,800 (66.5 ETH) in November. The price in ETH today is almost identical to what it was on November 1; What has changed is the USD value of ETH. The Bored Ape floor, on the other hand, has fallen from 66.6 ETH to 58.2 ETH, falling as low as 48 ETH on Tuesday morning.

The Bored Ape floor peaked at around $429,000 (152 ETH) in late April, ahead of the crypto market crash, due to hype surrounding the debut of NFT plots for Yuga’s Otherside metaverse game. Bored Ape owners had just cashed in on March launch of ApeCoin and was set to receive free Otherside lands, making the NFTs seem like gifts that kept on giving.

But the crypto crash led to a rapidly waning speculative frenzy around NFTs, and that has driven Bored Ape prices down significantly over the past six months. The entry price for a Bored Ape today is about 84% lower than it was at the peak of April, measured in USD.

An NFT is a blockchain token that represents ownership in an item, including unique profile pictures (PFPs) like Bored Ape Yacht Club. The project’s 10,000 NFT avatars give users access to a private community and events, as well as exclusive merchandise, potential future NFT and token drops, and the ability to commercialize their owned NFT artwork.

Amidst the downturn, we haven’t seen any major recent examples of celebrities pouring into the project, after a flurry of purchases in late 2021 and early 2022 that brought the likes of Jimmy Fallon, Steph Curry, Madonna, Eminem, Gwyneth Paltrow and Snoop Dogg into the club.

The price drop has also made some of the seven-figure Bored Ape purchases stand out even more in retrospect. A notable example is musician Justin Bieber’s purchase of an Ape in January for $1.3 million (500 ETH) – a pickup truck that was considered doubtful at the time of crypto influencers who said he paid too much for a monkey with very ordinary characteristics.

The next time you think you’re feeling down, just remember that.@JustinBieber just bought a floor vape for 500 ETH.

“WHO [the fuck] advises Justin Bieber’s NFT purchases,” tweeted Rug Radio co-founder and host Farokh Sarmad, “and how can I get in touch to sell them [floor] NFTs for 500 ETH?”

It is ranked as the 9,810th. most rare Bored Ape based on its traits and characteristics, per Rarity toolmeaning it will probably sell for floor price if it isn’t linked to a world-famous celebrity.

A similar Ape can sell for almost a ninth of that price in ETH today, or almost 1/19 of the price in USD. Bieber’s purchase may have marked the peak of the celebrity Bored Ape boom, although holders such as Eminem and Snoop Dogg have continued to use the monkeys their prominent side.

However, falling prices appear to be boosting sales: About $6.5 million worth of monkeys were sold on Tuesday, according to data from CryptoSlam – a 135% increase from the previous day’s sales.

This has been quite common in the days following the BendDAO overflow.

BendDAO worries about hitting the floor well below the level people are calibrated to, and when people realize there is buying interest they rush to buy.

Pseudonymous cryptoanalyst Punk9059, director of research for NFT startup Proof, tweeted that the floor price on Bored Ape tends to fall when owners become concerned about NFT liquidations from BendDAO, an NFT lending service, but then sales rise and the floor price recovers as people buy up the NFTs.

They also mentioned the impact of recently launched NFT marketplace Blur, which is aimed at “pro-traders” and does not charge marketplace fees or enforce royalty fees for creators. Punk9059 suggested that such an environment “[creates] a lot more flips” from Bored Ape traders.