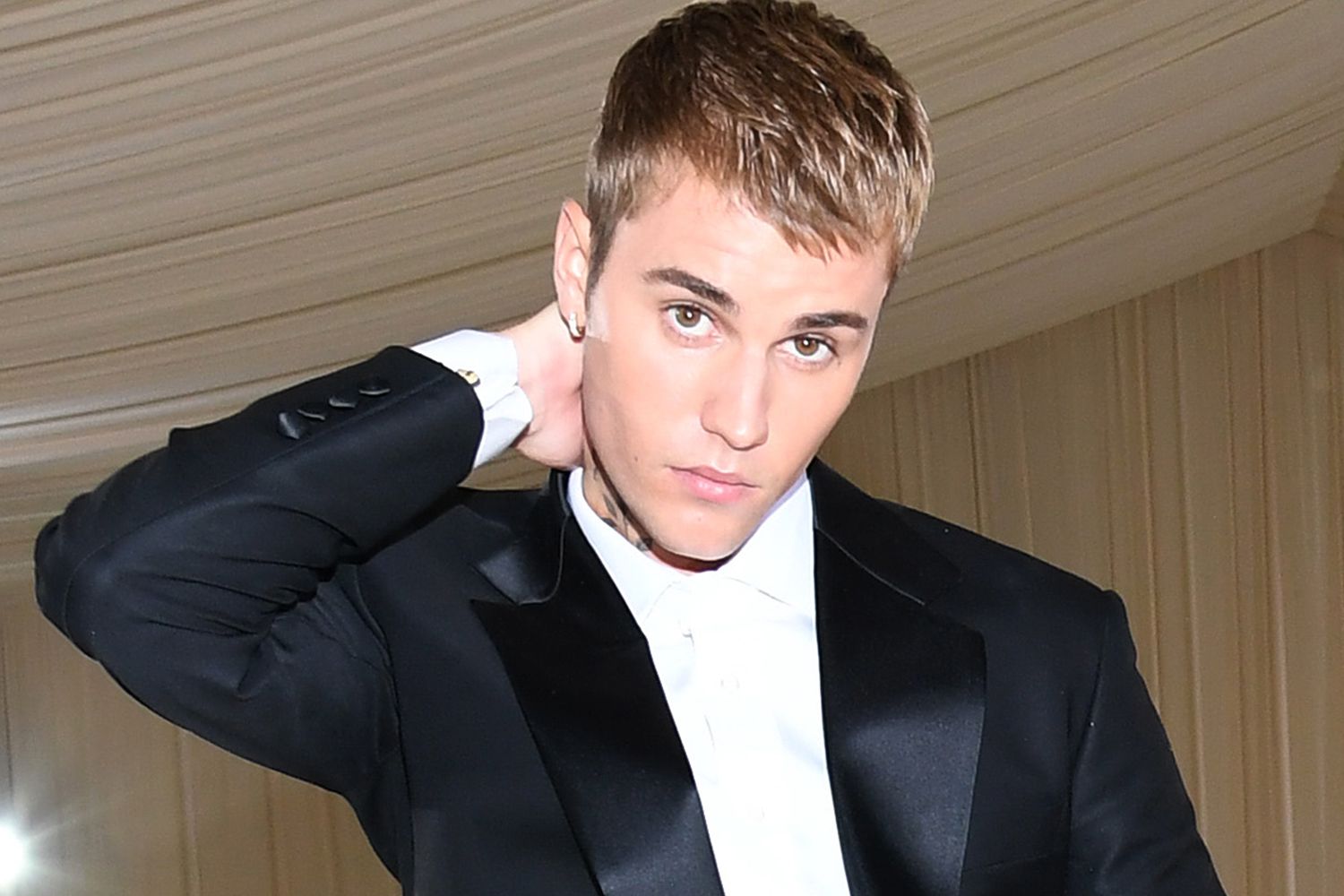 The FTX collapse has also sent shockwaves through the world of non-fungible tokens (NFTs), as celebrity investors such as Michael Jordon and Justin Bieber have begun to suffer significant losses in the value of their digital signature collectibles and holdings.

Former NBA star Michael Jordan is the latest victim, as the basketball legend’s “6 Rings” NFT collection had lost more than half of its value by mid-November. He released his own NFT collection in March 2022, with 5,000 non-fungible tokens available for purchase. The collection was launched on Solana-based platforms HEIR and MagicEden.

The Solana network, backed by Alameda Research, a crypto trading firm affiliated with FTX that is being liquidated, also crashed after the FTX collapse. The original token of the network, SOL, fell 25% in the last week. This development subsequently hammered the value of Jordan’s NFT collection. In March, each NFT was sold at an average of 16.99 SOL, but the price of Solana fell dramatically, resulting in a net loss of over 92%.

Popular singer Justin Bieber is another victim of the NFT downturn. In January, he paid 500 ETH or $1.3 million for his Bored Ape Yacht Club (BAYC) NFT, which has fallen to $69,000 as of November 17 amid the turmoil in the crypto and NFT markets. The BAYC collection floor price – the price of the cheapest NFT in the collection – is 58.1 ETH (Ethereum’s native token), or about $75,000.

Tom Brady is facing a lawsuit

The collapse of the FTX crypto exchange hit NFL star Tom Brady, who lost heavily after taking a stake in the exchange. Tom Brady and his then-wife, Brazilian model Gisele Bündchen, made a major equity investment in FTX in 2021, having already announced a partnership with FTX CEO Sam Bankman-Fried in 2020. Now, Brady is among the celebrities facing a class action lawsuit that was recently filed against the FTX founder.

Coachella NFT is stuck on FTX

Celebrity-studded music festival Coachella may be facing an even bigger problem. The NFTs sold for $1.5 million, but they are now “deactivated” on FTX amid the exchange’s bankruptcy filing. Users were unable to withdraw Coachella NFTs and other assets from the platform as of November 17. Coachella’s team has stated that they are actively working on solutions, but the freeze is a blow to their tokens.

The FTX meltdown has reduced the value of well-known gatherings such as Bored Ape Yacht Club (BAYC) and CryptoPunks. Two weeks ago, the BAYC collection’s floor price was $101,834, which has dropped to $60,873. Another blue-chip NFT pool, CryptoPunks, had its floor price of $103,041 two weeks ago, which has fallen to $79,769 as of November 17. It is unclear how long the attack will continue, but NFT investors appear to be among the hardest hit.