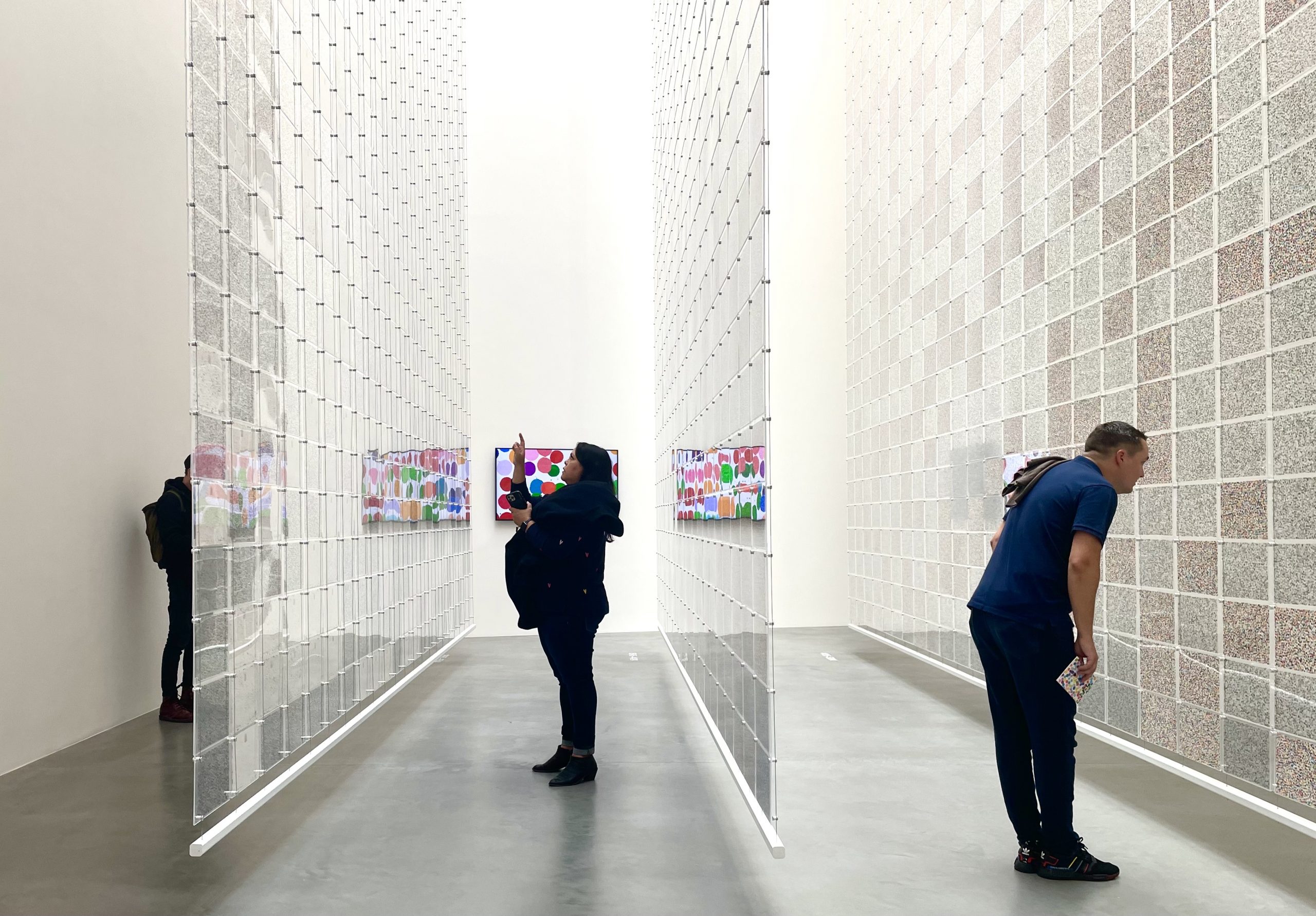 Excitement was in the air on Thursday night at London’s Newport Street Gallery. But the crowd of visitors chatting excitedly or snapping photos of the exhibition was not the usual art crowd, and this was certainly not a normal art opening.

It was a ‘community event’ to preview the exhibition of ‘The Currency’, Damien Hirst’s first NFT collection in collaboration with HENI, an international art services business, ahead of the official public opening at the artist’s gallery today. Most of the members of this “community” were “currency holders”, meaning that they have participated in Hirst’s experimental project.

“The Currency” launched in July 2021 as a collection of 10,000 NFTs, each corresponding to one of 10,000 unique spot paintings by Britain’s richest artist. Those who bought one of the NFTs, initially for $2,000, had the option of keeping the digital token or exchanging it for the physical artwork.

The exchange period ended on July 27, with 5,149 “currency holders” choosing to exchange their NFTs for the physical paintings. At the gallery, the paintings that were collected in the exhibition are replaced with translucent, black-and-white slides of the original stain painting.

As for the remaining works on paper, which represent the 4,851 works owned by people who chose to keep NFT, they will literally be burned by the artist himself during the week of Frieze London. They are thus shown here for the last time before they disappear in the flames. “The whole project is a work of art, and everyone who buys it The currency will participate in this work, it’s not just about owning it,” Hirst said in a statement. “It’s the most exciting project I’ve ever worked on.”

Judging by the series preview, he wasn’t exaggerating. A sense of excitement was widely shared by the participants here. Many greeted each other in person as if they were long-lost friends, and seemed to represent the spirit of “community” prevalent in NFT culture. They ranged from experienced art collectors to those who had never set foot in a gallery before.

Henry Elphick, 39, a designer and seasoned art collector who said he had owned a few Hirst prints in the past, was seen hunting for his “Currency” pieces in the gallery. Elphick played both sides of the project: He had traded one of his NFTs for a physical spot painting while keeping another NFT. “I think it’s fascinating,” Elphick told Artnet News. “I wanted to see where it led. [Hirst] is obviously quite smart in terms of trying to migrate those kinds of physical collectors into the digital world, while everyone else is potentially predominantly doing digital immediately.”

Stuart Bumford, a 49-year-old paint sprayer, dressed for the occasion in a colorful shirt to match the artwork on display. “The Currency” was the first NFT project he had participated in, he noted, adding that he and two of his friends had been delighted that their applications to buy NFT and participate were successful. However, he and his friends ultimately chose to keep the physical artworks.

“I knew I didn’t really want one of mine to be one of the ones that’s going to get burned,” said the camera-shy but cheerful currency holder. The project hadn’t yet turned Bumford into an NFT fan, but he got a lot out of the culture surrounding “The Currency” nonetheless. He was happy to have “met a couple of people on Discord. It’s obviously a great community there.” Good shopping: in addition to artwork and NFTs, Damien Hirst’s “The Currency” also comes with a large collection of merchandise, which proved to be a fan favorite during the community event on September 22, 2022. Photo: Vivienne Chow.

There was a noticeable absence of women at the community preview, noted Naomi Ford, a therapist in her 40s who stood in a long line to buy a “currency”-themed bag (the show comes with a large selection of related merchandise). Ford was one of only a handful of female holders seen at the gallery. Unlike the men Artnet News spoke to, she chose to keep the NFT, her first.

“I know, crazy,” Ford said, though her eyes shone with excitement. “I didn’t know about the NFT market since it’s new and I kind of wanted to be a part of it. I know, a lot of people are like, “oh, I wish that was on my wall.” But then I also think that there could be something else going on.”

The lack of women showed that the NFT realm “is a very male-dominated space,” she said, though she added, “maybe it’s quite like the rest of the world.” She also pointed out that the audience that attended the opening was relatively mature. “Look at the age demographic here. We’re not that young. But then it’s the money, isn’t it? Maybe it has to do with where you put your money.”

Skeptics may question whether “The Currency” was just another overhyped show by the media-savvy artist or a cashier. But to the enthusiastic crowd that has followed this project from day one to seeing the art hung in the gallery, “The Currency” has brought much joy, which is priceless.


Do you want to be at the forefront of the art world? Subscribe to our newsletter to get the latest news, eye-opening interviews and sharp critiques that drive the conversation forward. 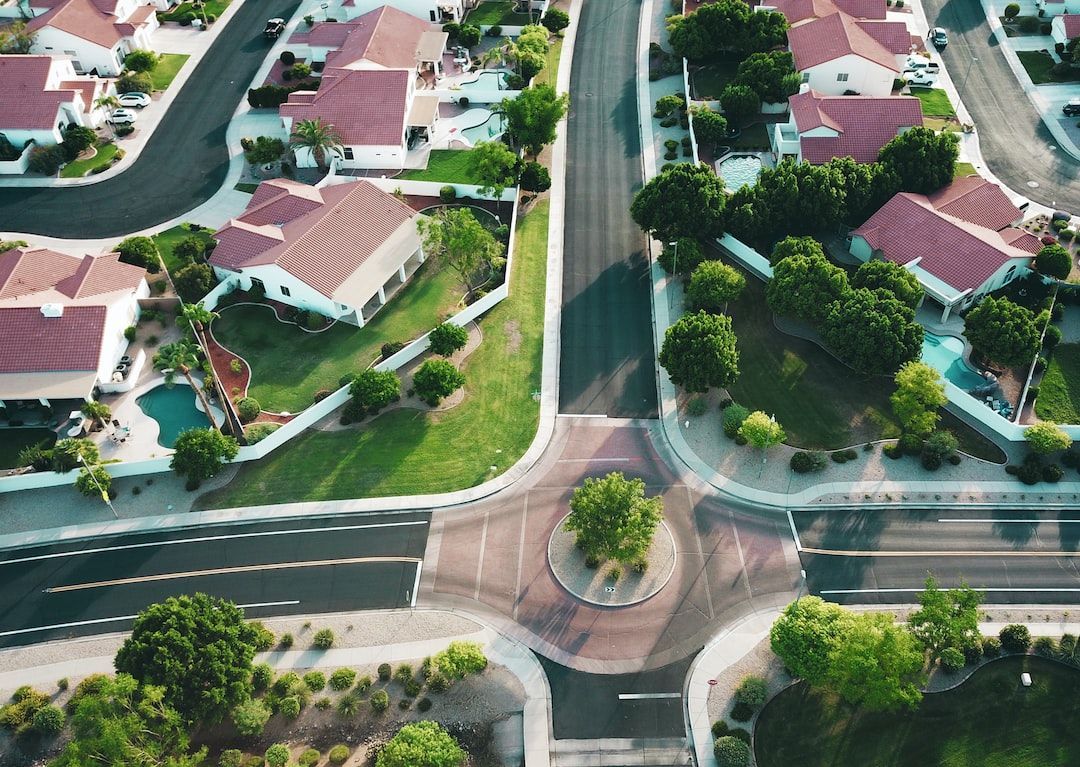 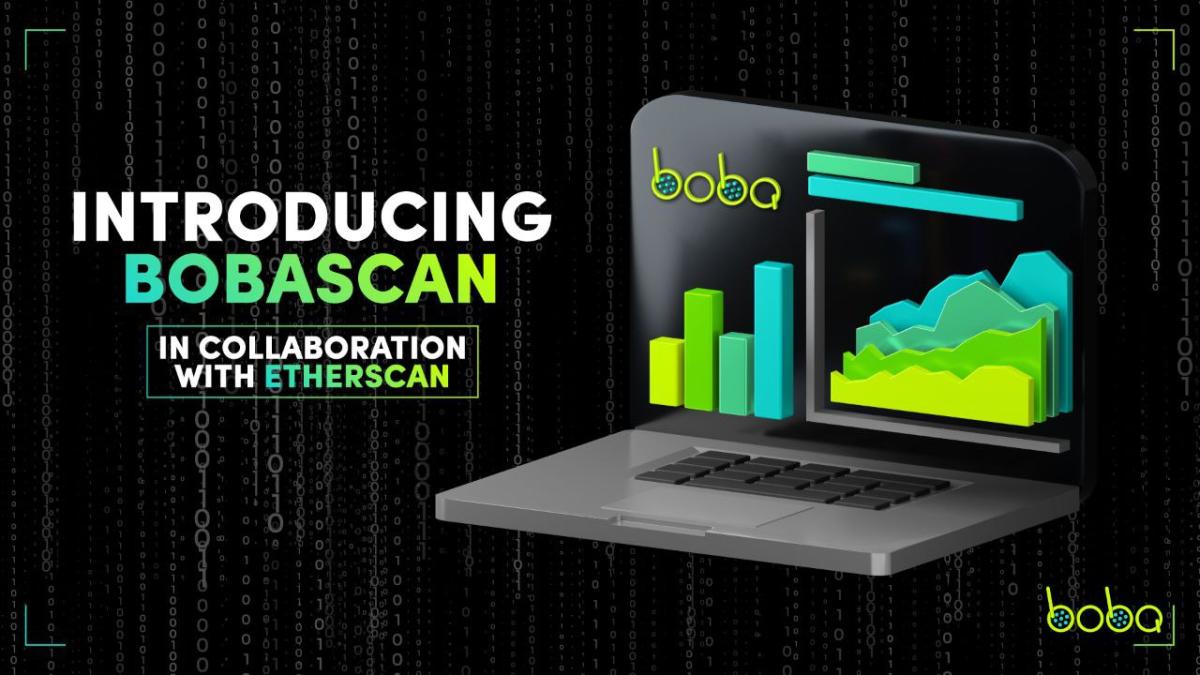