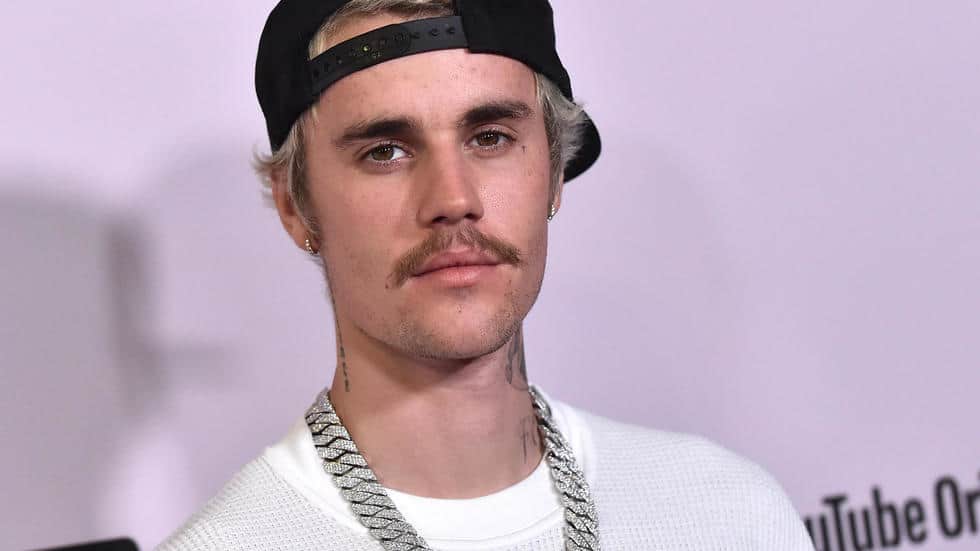 Canadian singer and teen idol – Justin Bieber – made headlines in January by buying an NFT from the BAYC pool for 500 ETH (around $1.3 million at the time).

However, the growing bear market and waning interest in digital collectibles has shrunk the USD value of his investment by over 94%.

Justin Bieber was among the famous people who dived into NFTs when the hype around them was at its peak. The superstar bought Bored Ape #3001 in January for 500 ETH. The price of ether was in much better shape at the start of the year, trading at around $2,600, meaning Bieber’s investment cost him roughly $1.3 million.

The digital collectible is one of the rarest of its kind and features an unshaven monkey with sad eyes wearing a black t-shirt.

Unfortunately for Bieber, the market crash in the following months negatively affected his investment. According to NFT Price Floor data, his collectible is currently worth 59 ETH or just $71,000.

Bieber continued to interact with NFTs in February, purchasing another item from the BAYC collection for $470,000 worth of ETH. The price of Bored Ape #3850 is now less than $90,000.

Apart from the negative consequences of the bear market, the collapse of NFT prices can also be justified by the waning mania for such assets. Trading volume on OpenSea passed $500 million on a daily basis last summer, while recently hovering below $10 million per 24 hours.

YouTube personality Logan Paul, renowned rapper Eminem and Brazilian soccer icon Neymar are also among the famous people who are sitting on significant unrealized losses due to their NFT investments.

Paul jumped on the bandwagon in 2021, buying part of the Azuki collection for $623,000. He recently revealed that his investment is currently only worth $10.

The star of Brazil’s soccer team – Neymar – has two boring monkeys and even changed his profile picture on Twitter with one of them when he bought it. The 30-year-old athlete spent over $1 million to acquire them, while they are now worth less than $340,000.