Wayne Miller, executive director of The Venture Center, said that for all the negative effects of the pandemic, there was some inspiration.

“I think the pandemic inspired some entrepreneurship. You know people were stuck at home and some decided to retire a little bit early. So I think we’ve certainly seen an uptick in people’s interest in building and growing businesses,” he said .

Miller said the age range of those using the group’s resources is slightly older, and he believes current economic conditions can also contribute to entrepreneurial growth.

“The other thing is that there is some financial pressure right now being felt by entrepreneurs as we look at company valuations, which have been heavily discounted in recent months, and there are some opportunities out there,” he said.

While interest rates are rising and capital investment may cool somewhat, Miller said there are still deals to be made for good, solid businesses.

Venture Center, based in Little Rock, has survived and thrived during the pandemic and recovery. While its mission is to boost entrepreneurship, it has found a niche in the financial technology, or fintech, industry. Miller’s outfit has a very high percentage of success, 94% over a seven-year period.

“If you look at typical incubation and acceleration programs, it tends to be reversed. So there tends to be about a 5% to 6% success rate, but only part of that is our methodology, and how we work with our customers But for us that means they’re still in business, they’re active or they’ve been acquired, so that’s what the 94% reflect on from a metrics perspective, he said.

Miller said, aside from some of the bigger success stories, the average capital investment for a company coming out of one of The Venture Center’s fintech programs is $8 million.

15.-17. August, Little Rock hosts the VenCent FinTech Summit. Miller said there is another layer of fintech programming to cement the group’s bona fides in the fintech startup space. The summit will bring together hundreds of bankers, financiers, technologists and entrepreneurs to discuss the future of banking.

“What we have managed to do is build a lot of trust in an environment where both fintechs and the banks can win. And they get a chance to sit at the table, and collaborate effectively on the solution, the problem and the companies that become more mature over time. What they really give to the bankers coming in today is that they offer – we are happy to suggest your shovel-ready, or bank-ready solutions. They can implement these solutions tomorrow in their institution, and what really matters to them is that it helps them save money or make money, right? It’s kind of the key and the root of what we do, he said.

The VenCent FinTech Summit will also include a conversation between Governor Asa Hutchinson and FIS CEO Gary Norcross, a native of Tyronza, Arkansas. FIS, a Fortune 500 company that acquired Alltel Information Services, was the first sponsor of the first fintech incubator at The Venture Center.

You can watch Miller’s full interview in the video below. 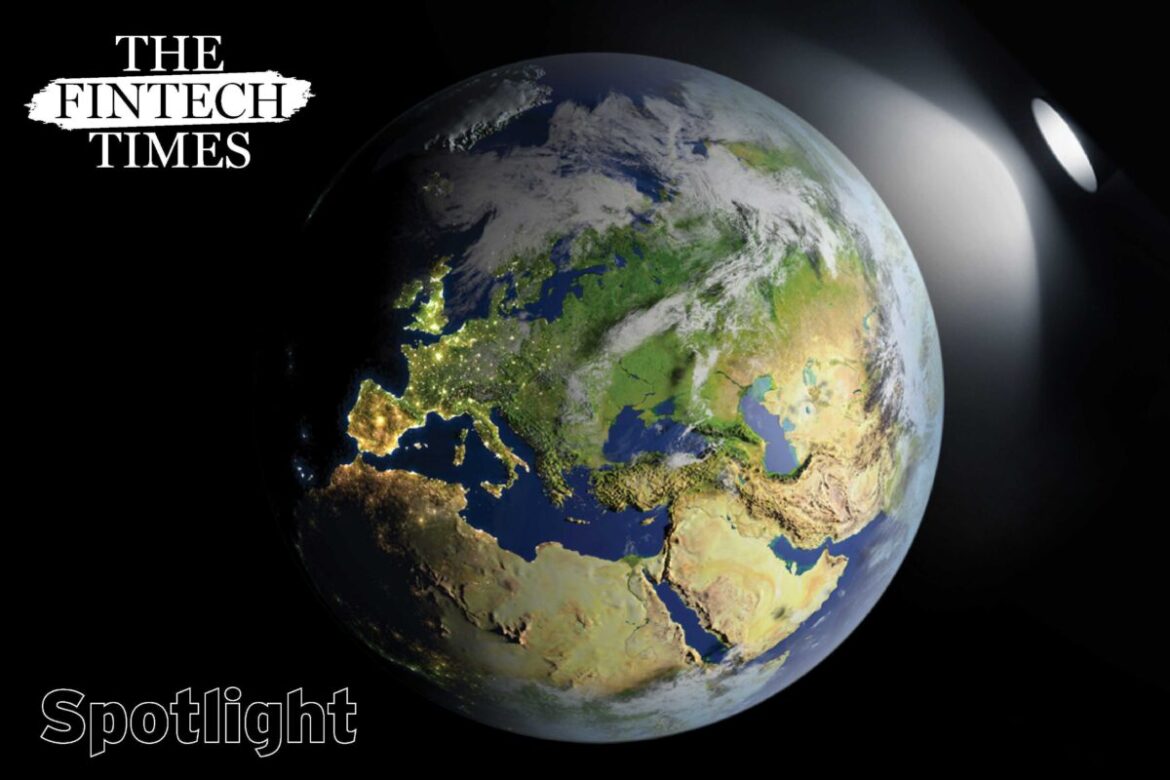