He who understands the art behind NFT 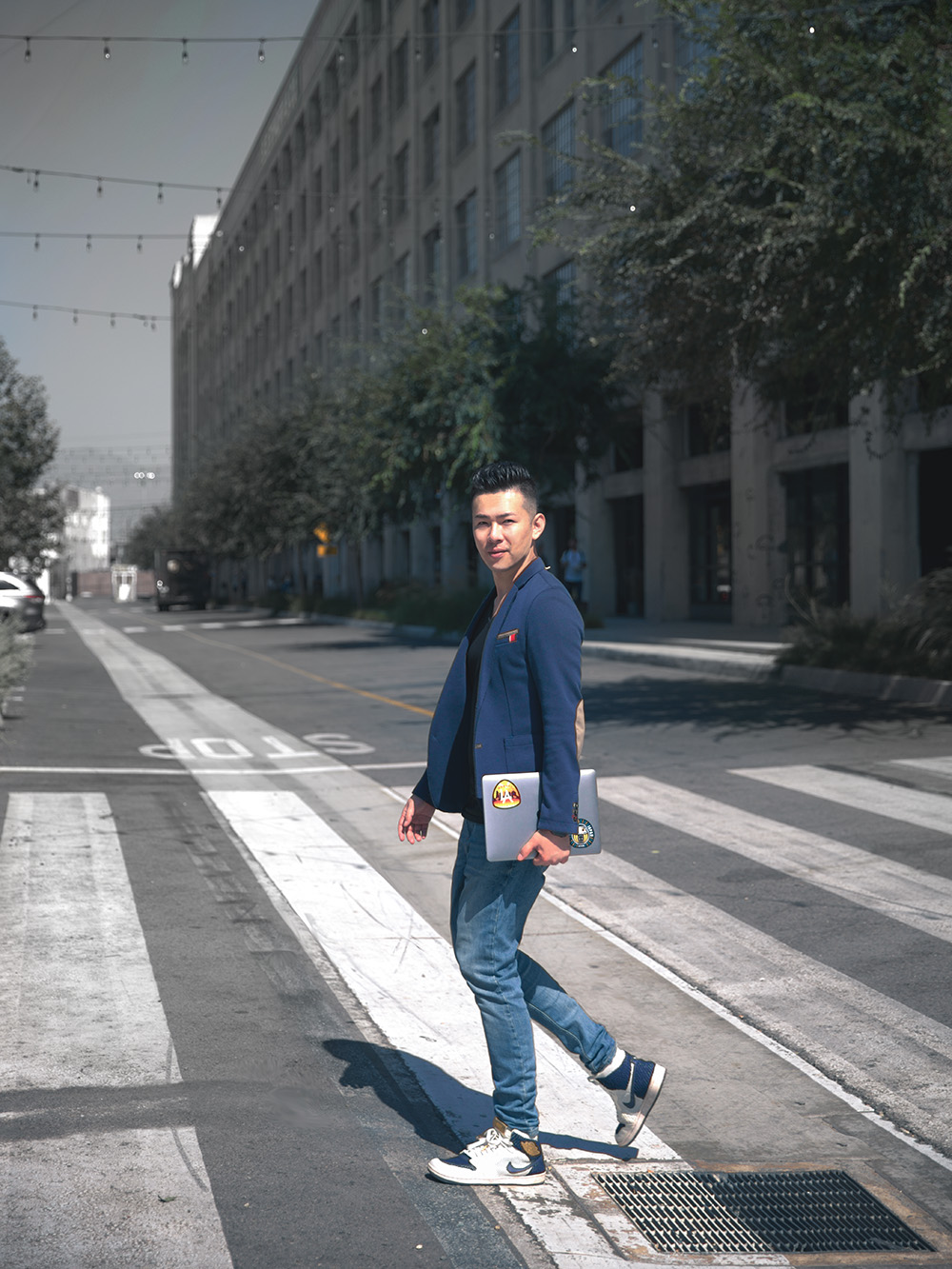 The Web 3.0 technologies, especially blockchain, metaverse, cryptocurrencies and NFTs, must be difficult to understand. Yet there is one man in the United States who produces educational content about Web 3.0 investments while making them easy to understand.

Meet Harry Lee, the self-made millionaire entrepreneur. When he was only 14 years old, his family emigrated to the United States, and from an early age he showed a tremendous passion and talent for entrepreneurship. During middle school, he earned his first bucket of money selling sneakers and snacks. He later graduated with a bachelor’s degree in economics and international trade from the University of California, San Diego.

Harry was employed by the Toyota Motor Corporation, living the dreams of millions, only to realize that a 9-to-5 job was not in his heart. He had bigger dreams he wanted to achieve: to create his own “business empire” and achieve financial freedom. After leaving Toyota Corporation, Harry has been successful in utilizing network marketing techniques to help his businesses, including several small and medium sized businesses generating millions in revenue.

Fast forward to today, Harry has completed the empire he built from scratch and achieved financial freedom. He currently educates people about cryptocurrencies and NFTs on social media, mainly his YouTube channel, which helped make him the person he is today. His content is Chinese-oriented, and he made it very comfortable for the Chinese community on the Internet to learn about NFT’s projects. Harry uploaded his first video on NFTs in May 2021; the video was related to Bored Ape Yacht Club (BAYC) and Meebit’s NFTs. In the video, he discussed how the limited supply and rarity of NFTs is ultimately what drives up the price. He then looked at some of the unique and rare Bored Apes on the platform, noting that the project could surpass their current value. In April 2022, the price of Bored Ape Yacht Club increased an estimated 80 times, proving that his prediction was accurate.

Harry routinely posts videos on his YouTube account, updating his audience on current and upcoming NFT work with significant growth potential. Some of the NFT projects include Zoofrenz, AZUKI, Moonbirds and more. He went on to say that he had high hopes for the 3D NFTs, which are playable 3D models that can enter the metaverse in addition to being works of art. Harry went on to say that many NFT projects fail to reach the metaverse and that it is important to understand the NFT creators and the meaning of the art before entering the environment. At the beginning of 2022, he was able to invite the entire team behind Zombie Club NFT, which includes 3 NFT collectors and developers, as well as one of the co-founders of the initiative, Shawn Yue, a famous Hong Kong actor. They had a discussion about the development history of the Zombie Club NFT project, which allowed his viewers to understand first-hand the effort a team must put into creating their NFT projects.

The YouTube channel he initiated was motivated by the desire to help more people realize their dreams or achieve financial freedom in the Web 3.0 space using cryptocurrency and NFT investments. He created all his content to educate the Chinese community. Now his social media channels, including his YouTube channel, Facebook page and Instagram account, are all steadily expanding with new subscribers and followers every day, as he continues to regularly produce videos and content regarding cryptocurrency and investment strategies. He fully understands the volatility of investing in the Web 3.0 space; just one little nudge and it will cost you 90% of your portfolio. Therefore, he wanted to create educational content that could help people avoid losing their savings by teaching them how to invest in NFT and cryptocurrency. Being able to achieve your dreams is impressive, but Harry believes that the true measure of success is being able to help other people achieve their dreams and goals. Join Harry Lee on his journey to achieve your goals and financial freedom via digital art and the currency of the future.