Has the Bitcoin supply of greater fools finally been exhausted? 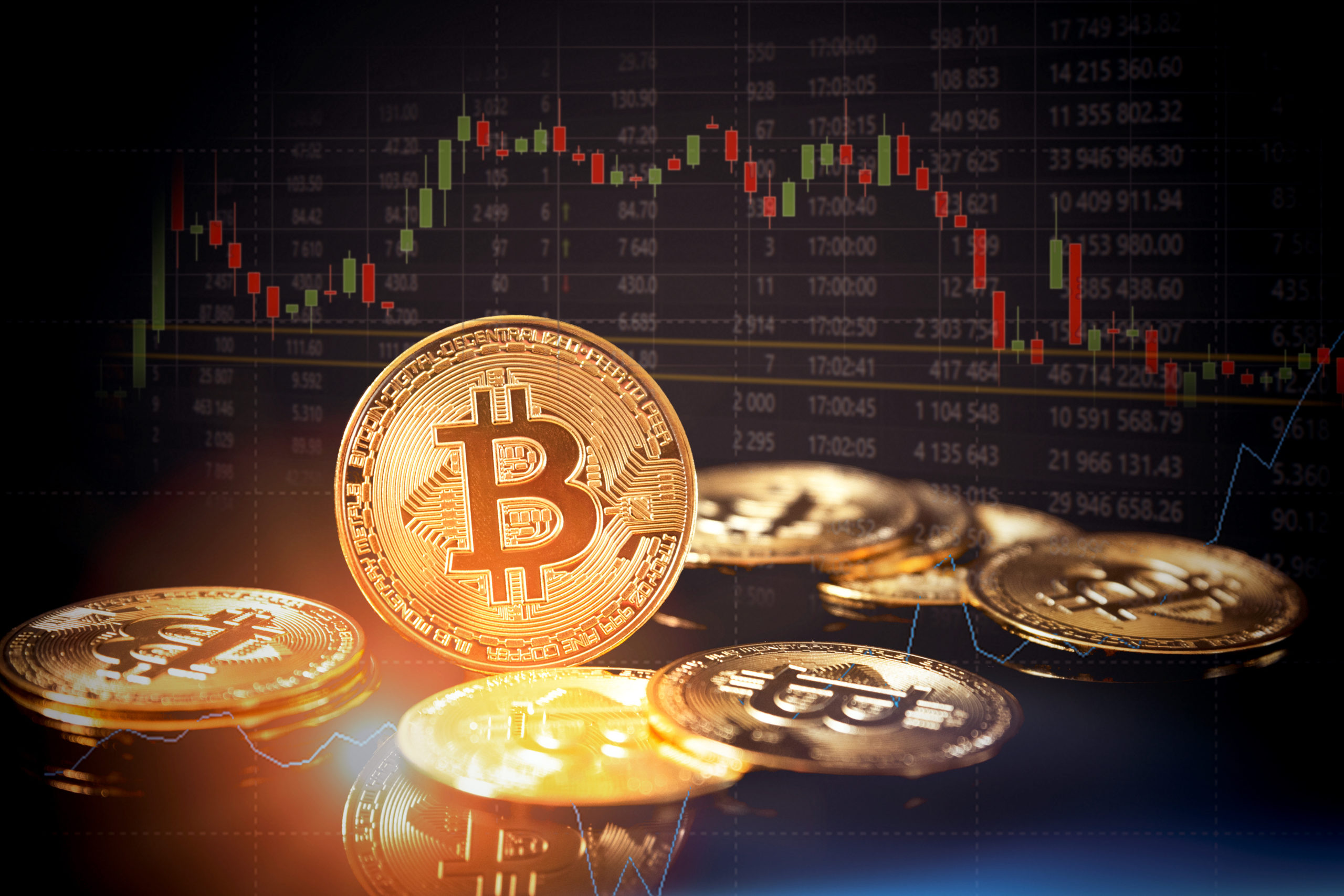 Endorsed by a number of celebrities, Bitcoin’s Declaration of Independence states that,

We believe these truths are self-evident. We have been cyclically betrayed, lied to, stolen from, extorted, taxed, monopolized, spied on, inspected, assessed, authorized, registered, deceived and reformed. We have been economically disarmed, disabled, held hostage, impoverished, enervated, exhausted and enslaved. And then there was bitcoin.

Bitcoin and other cryptocurrencies are not really useful alternatives to cash, checking accounts, debit cards, credit cards and the other components of the financial system that drive the economy of developed countries. Blockchain technology is slow, expensive and environmentally unfriendly. In 2021, researchers from Cambridge University estimated that bitcoin blockchains use as much electricity as the entire country of Argentina, with only 29 countries using more electricity than bitcoin. Bitcoin is essentially the strip-mining climate.

In June 2022, a letter to US Congress leaders signed by 1,700 computer scientists stated that blockchain technology is

ill-suited for just about any purpose currently designated as a current or potential source of public utility. We strongly disagree with the narrative of those with a financial stake in the crypto-asset industry that these technologies represent a positive financial innovation and are in any way capable of solving the financial problems facing ordinary Americans.

However, as a speculative investment, bitcoin has been spectacularly speculative. I have often written (including here, here and here) that bitcoin is a bubble fueled by babbling. True believers have not appreciated my skepticism. Paul Krugman, Nobel laureate in economics and New York Times columnist, wrote that bitcoin is something of a cult, whose initiates are given to paranoid fantasies of evil governments stealing all their money. Journalists who write skeptically about Bitcoin tell me that no other topic generates so much hate mail.

Here are some of the many responses from angry readers of my op-eds (with spelling errors corrected):

Rich people fear Bitcoin as it means their wealth can be transferred to “farmers” and are afraid of becoming irrelevant.

No one believes this orchestrated FUD all paid for by American Express and other banking institutions.

FUD is a popular acronym for “fear, uncertainty and doubt.” Another is HODL. An enthusiast once misspelled HOLD as HODL (there are many misspellings on bitcoin forums), and it was misinterpreted as an acronym for “hold on for dear life.” Bitcoin fanatics ignore FUD and just HODL.

In the long and sordid history of bubbles, bitcoin does not match the Dutch Tulip Bubble, the British South Sea Bubble or the American DotCom Bubble. But it shares the common features of all bubbles.

As prices rise and some get rich, others rush to get rich too. The influx of buyers pushes prices even higher, lures even more dreamers who don’t want to be left out, and also attracts villains who sell dreams. At some point, prices stop rising and there is no longer any reason to buy. In the storm towards the exit, dreams turn into nightmares.

See also  Have Bitcoin and Ethereum Prices Bottomed Out? What the experts say

The intrinsic value of an asset is what you would pay to hold the asset forever and receive the cash it generates interest from bonds, dividends from stocks, rent from apartment complexes, profits from businesses. What makes a bubble a bubble is that the price of an asset rises well above its intrinsic value. People do not buy the asset for the money it generates, but rather with the expectation that they will be able to sell it quickly at a higher price.

This is the Greater Fool Theory: Pay a stupid price because you hope to sell to an even bigger fool. The intrinsic value of bitcoin (and other cryptocurrencies) is a big zero because bitcoin does not generate any money whatsoever. The only reason for investors to buy bitcoin is the expectation that they will be able to sell bitcoin to bigger idiots.

Now the FTX crypto exchange (and dozens, maybe hundreds) of related companies have crashed and burned. We don’t know the details yet, but it appears they used customer funds to buy and sell cryptocurrencies, creating bets on extremely volatile prices.

The fall in bitcoin prices over the past year, from over $60,000 to under $20,000, and now below $17,000 after the FTX collapse may convince some that Greater Fools will be harder to find in the future than they were in the past.

Still, the future prices of bitcoin and other cryptocurrencies are highly uncertain due to the widespread market manipulation by “whales” who control so much of the market. In 2019, the Wall Street Journal reported that nearly 95 percent of reported bitcoin trades are fraudulent trades intended to manipulate prices. A 2020 study published in the Journal of Finance concluded that almost all of the rise in bitcoin prices in 2017 was due to trading by a large, unidentified trader who used another digital currency, called Tether, to buy bitcoin.

In a 2021 report, Research Affiliates, a widely respected investment management firm, concluded that

maybe [bitcoin] is just a bubble fueled by a retail frenzy, and some institutional money eager to get a piece of the action. Alternatively, and far more likely in my opinion, is that this “bubble” is more fraud than madness.

On August 3, 2021, the head of the Securities and Exchange Commission said that cryptocurrency markets were “rife with fraud, deceit and abuse.” In June 2022, the US Department of Justice charged six people with cryptocurrency fraud. As I write this, many people are waiting for more shoes to drop.

When it will end, no one knows. But it will end badly. At some point the supply of bigger idiots will dry up, the manipulators will dump their bitcoin, and the bitcoin bubble will end as all bubbles end. Today we laugh at the Dutch who paid the price of a house for a tulip bulb. Future generations will laugh at us for paying the price of a fancy car for literally nothing.