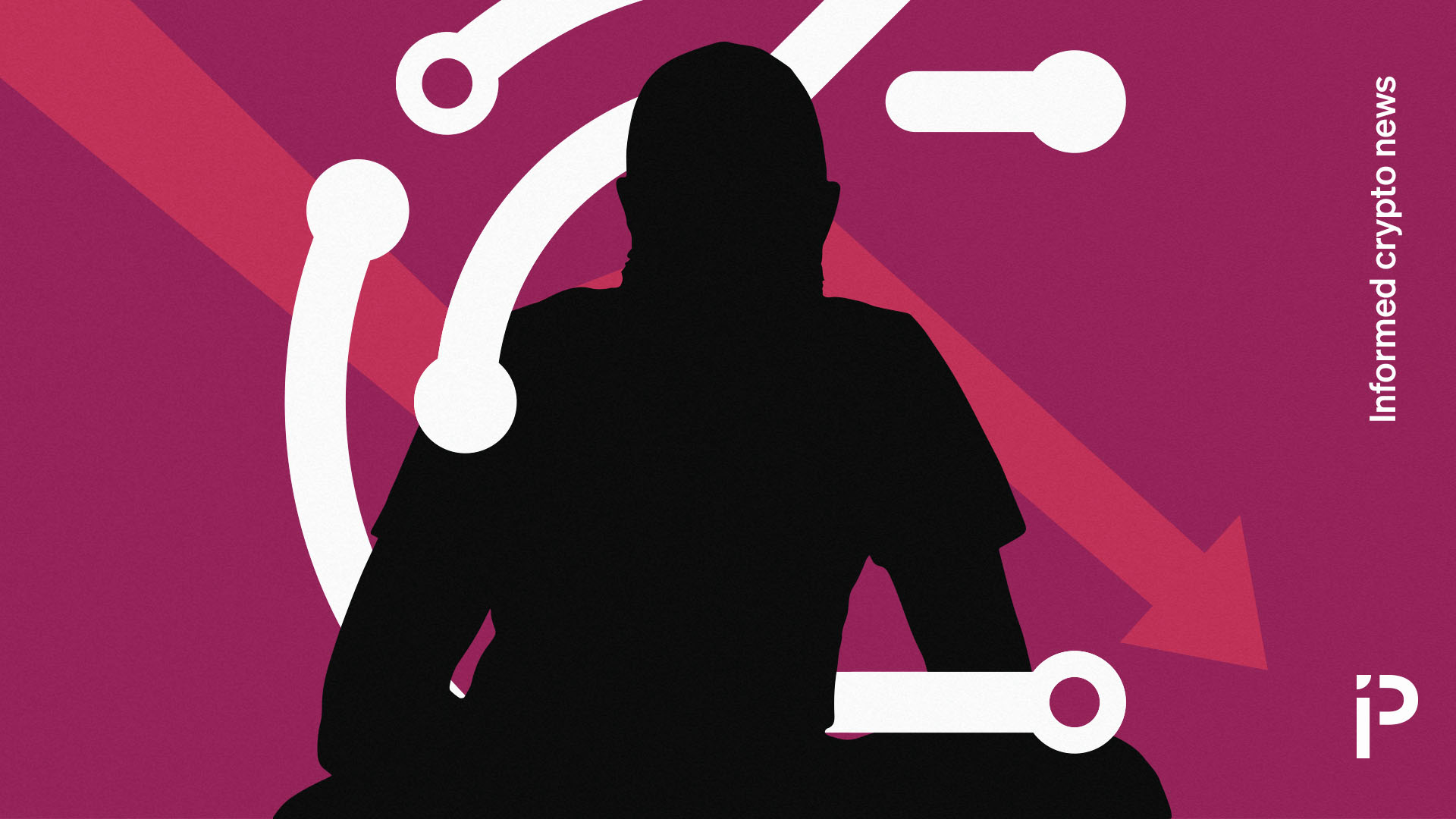 An Australian software billionaire and climate change activist may have suffered a blow after a “green” bitcoin mining company he invested in saw its share price plummet 94%.

Atlassian founder Mike Cannon-Brookes owns shares in Iris Energy, a New South Wales-based sustainable mining company that claims to use renewable energy to power its data centers and mining equipment. The company was valued at $28 per share last year when it was listed on the Nasdaq.

However, the company’s share price now sits at just $1.68 due to the firm’s inability to repay the debt it needs to finance the Chinese equipment it bought from Bitmain Technologies.

As reported by the Daily Mail, Iris saw an 18% drop on Monday, hitting a low of $1.55 per share. This collapse came after US creditors, specifically New York Digital Investment Group, demanded more than $107.8 million in loan repayments.

This failure to hold back repayments is not a surprise for Iris, with co-founder Daniel Roberts telling Nasdaq earlier this month that it had “insufficient cash flow to service debt financing obligations.”

“The limited funding arrangements for equipment have been a recent focus for us,” Roberts said (via the Daily Mail).

“We remain committed to exploring a way in which we may be able to allow the lender to recoup their capital investment, but we are also mindful of the current market and that these arrangements were deliberately structured to minimize any potential impact on the wider group during a prolonged market downturn,” he added.

Cannon-Brookes, estimated to be worth somewhere in the region of $8.5 billion, is known for its environmentally friendly attitude. The entrepreneur has previously been heavily involved in SunCable, an ambitious project that aims to deliver solar energy from Australia to Singapore, and has worked extensively with the Australian government to steer the country’s green agenda.

Many larger minors are now underwater

Iris is not the only bitcoin mining company that is finding the going particularly tough at the moment.

A survey by Protos in October showed that major US-based bitcoin miners are facing increasing financial pressures that forcing them to offload their currency faster than they can mine it.

In fact, due to a current liquidity crisis in the industry, bitcoin miners’ daily earnings are at 2020 levels or around $13.53 million every day, but they are still forced to sell their coins at levels not seen since 2016 .