Gold value compared to the prices of Bitcoin and oil 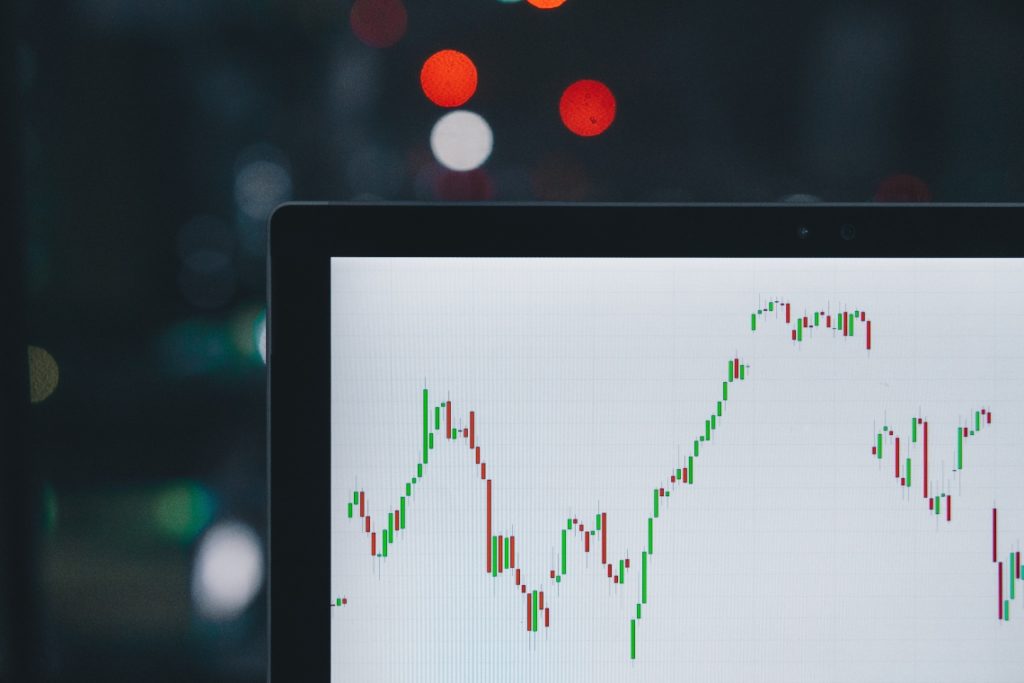 The value of gold, complicit in the setbacks to the dollar and the prices of Bitcoin and oil, is experiencing a golden moment that analysts say is destined to last, aiming for as high as $1,900.

According to many insiders and according to the deputy chairman of the Fed Lael Brainard itself:

“the latest data on inflation have been reassuring that it is likely to be appropriate to slow the pace of interest rate increases soon.”

This prepares the market for what is to come and in the meantime results in the 10-year rising to 3.865%.

According to some analysts, the recent loss of Bitcoin share is indirectly influenced by FTX failure has disaffected Sunday investors in favor of gold, and this is only partly an explanation for the precious metal’s strength.

The summit between Biden and Xi yesterday and today may be the vector for a new or renewed direction for gold and Bitcoin, but in the meantime, China’s policy of massive purchases of oil certainly benefits the rest of the world, as they paradoxically result in falling prices in a world becoming increasingly electric.

The continued tight pandemic response policy in the dragon limits the rush to the counters and allows China to take over US sanctions against Russian oil with huge purchases of crude oil at rock bottom prices (3 billion in savings between April and July 2022 alone) which puts the country first in the world for imports (11.8 million barrels per day) just above the Americans standing on 9.1 million barrels.

Against a backdrop where Oil is not in the game, it dollars is dragged down by the Fed’s outlook and the inflation numbers, and Bitcoin expects another exchange to fail, Gold has it easy, touching $1,774.20 an ounce on Friday.

Gold has accelerated since Thursday, when US inflation numbers brought relative calm and cast doubt on a policy shift Federal Reserve.

Meanwhile, cryptocurrencies face yet another hurricane this time not named Luna but FTX, which declares Chapter 11 and creates domino reactions throughout the environment, even reducing the price of digital gold, which falls 20% on the week touching it lowest since the advent of this bear market USD 15,500.

According to head of marketing strategies at Blue Line Futures in Chicago Phillip Streible:

“There is no concrete data confirming fund flows from cryptocurrencies to gold, but I would be surprised if this did not happen. Usually the opposite happens, as gold rarely finds love from the crypto crowd. But now gold appears to be relatively safer than digital currencies, and we imagine it has gained new respect, which could mean higher allocations could go to cryptocurrencies.”

According to many analysts, gold will reach 1,800 dollars, and part of the success is also due to dissatisfaction from Bitcoinwhich is nevertheless paradoxically strengthening in the eyes of analysts who do not see any particular negative reaction from the most capitalized currency compared to previous bear markets – in fact, this time it has held up better.

“Gold bulls have been waiting a long time for this week – a week (or so) where the Fed signaled a potential slowdown in rate hikes and CPI data showed a broad-based, significant decline.”

“We have seen several declines in spot gold since the first quarter, and each time $1,615 has come in to support the metal. Gold bulls seem to be saying “don’t take us for granted” this time. The short-term bullish bounce is very. It is likely to test the 1-month Middle Bollinger Band at $1797 and the 200-day Simple Moving Average at $1804, which is also the 100-week SMA. Whatever bearish pressures are falling on gold now, the short-term trend turns bullish if traders interpret the pullback as a means to buy value. If gold manages to clear $1,805, the next targets will be $1,850 and $1,875.”

“As the digital token industry reels under frenzied selling pressure, the unique premise of Bitcoin as a truly decentralized form of digital cash will become even more apparent. Although there will be much healing to do after the apparent implosion of FTX, a supposed mainstay in the digital token industry, the reasons that led to Bitcoin’s birth are as clear and unwavering as ever.”