Get to know advanced Blockchain technology! 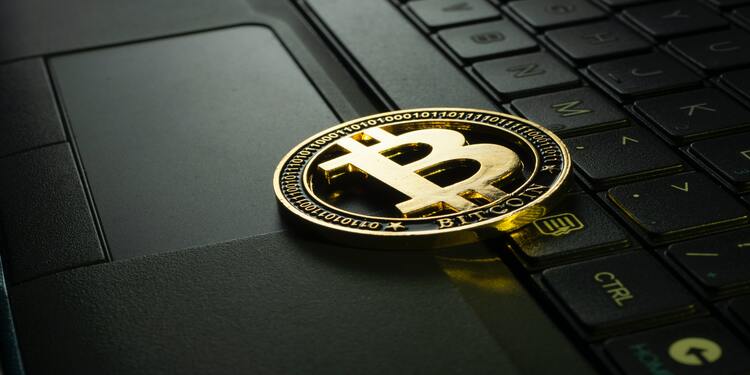 We have been constantly hearing about blockchain technology in recent years. This technology was introduced in 2009. Most people hear about blockchain and know about it because of bitcoin and other cryptocurrencies. But you would like to know that blockchain is not only a technology that supports bitcoin. It is much more than that, and the potential is enormous. In accordance Bitcoin code, the blockchain records the data, making it impossible for anyone to change or manipulate it. Dispersed Ledger technology facilitates transfers across a large network of computers participating in blockchain technology. You may not know it, but the blockchain stores all transfer records permanently and trades on.

You can always find them. It will never be deleted. Its working structure is in such a way that it stores all records in the form of blocks and then they form a chain on the network which is connected by p2p nodes. Simply put, the storage method of blockchain is why it is called a digital ledger. All transfers on the blockchain take place after authorization from the users using a digital signature. It helps validate the transfer and the blockchain protects the data from tampering. That is why all data on the digital ledger is very secure. The fascinating thing about blockchain is that data is visible to everyone, they still can’t create it.

Why is it popular?

When you transfer money to anyone who uses a bank account, the simple process is that you have to log into your account on the bank’s online portal banking and then make the transfer. When the transfer is complete, the bank gives you an update about it, which is recorded. The whole process of traditional banking seems simple, but there is a big problem that we ignore. These are the transfers that have a higher risk of tampering.

See also  The World Blockchain Summit brings the World Metaverse Show, which will take place on 5-6 October 2022 in Dubai

The people who know this brutal truth are already hesitant to use such a mode to make transfers. Even the introduction of third-party payment apps is also not safe to use. That is why bitcoin is popular. Blockchain is the public ledger that is getting more attention from people all over the world. Registration of information is an essential thing in business.

Moreover, this information is usually handled by third parties, which leads to increased costs and time. But blockchain is the best option as it eliminates the lengthy procedure and helps facilitate the transfer much faster. It saves time for the business along with costs. Many people think that bitcoin and blockchain can be used interchangeably. But the truth is different. You should understand that blockchain is the technology behind bitcoin and supports other applications related to various industries. At the same time, bitcoin is just one currency that relies on this technology for better security. It cannot be denied that blockchain is a new technology, but it has some great advantages.

Blockchain is very secure because the security protocols are so strict. It uses digital signs to carry out the transfers without fraud and fraud. It is also impossible to change the data recorded on the blockchain. You cannot expect this higher security in any other mode. The secure nature of blockchain makes it more popular in all fields.

In the conventional payment method, you require approval from the banking authorities to carry out the transfers. But in blockchain, transfers happen by mutual consensus between the people. This leads to smooth, safe and fast transfers without the risk of fraud. You can rely entirely on blockchain to achieve freedom from government involvement. It gives you authority, so you should try to use the blockchain instead of conventional services.

No participant in the blockchain has the authority to tamper with the transfer once it has taken place on the ledger. If a transfer record has an error, a new transaction is added to reverse the error. But no one can change the transfer or edit the documents. Both of these transfers are visible to everyone on the blockchain. The immutable feature of blockchain is unique and adds to this ledger’s security.

To speed up the transfers on the blockchain or form a set of rules, blockchain helps people with its innovative contract function. Smart contracts have fully defined terms and conditions for those making agreements. It also included the times for insurance needed to get paid.