Get Maine Lobster’s new marketing campaign from the NFT market 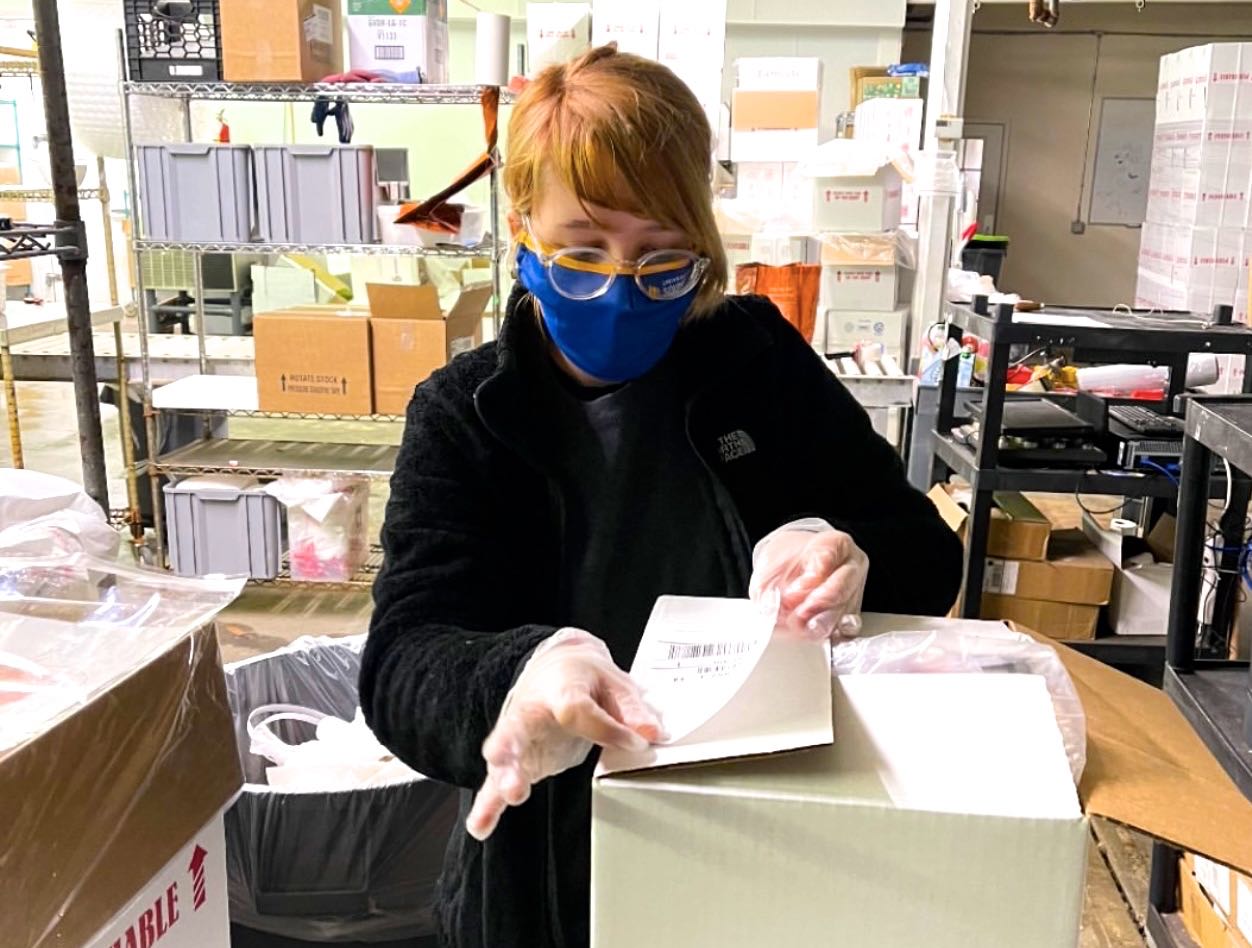 Non-fungible tokens, or NFTs, may be known to some for their value as works of art in the digital marketplace.

They can also be used as a vehicle to exchange for benefits and discounts.

That’s where Get Maine Lobster’s new marketing campaign comes in.

“We want to attract new people who are younger and innovative,” Mark Murrell, the company’s founder, told Mainebiz. “And we want to inspire our existing database.”

The online seafood retailer is based in Portland. Murrell partnered with Miami-based OneOf, which specializes in digital assets.

The program sells subscriptions that come with digital collectibles spanning four tiers – green, gold, platinum and diamond. Each level comes with real discounts on seafood and other items and a contest entry.

NFTs are a type of digital asset traded using cryptocurrency. Collectively, the technology is called Web3.

“As a business owner, when you see emerging technology, at the beginning you try to learn as much as you can,” he said. “Then you find out, ‘How does it apply to my business?'”

With 16 employees at its 48 Union Wharf facility, Get Maine Lobster had a decline last year.

But earnings are strong this year.

“We will probably have growth of maybe 10% to 20% during 2021,” he said. “But 2023 is probably going to be around 30% to 40%” because of continued consumer interest in seafood and new marketing opportunities, he said.

The digital concept seemed like a good way to attract younger consumers.

A digital Get Maine Lobster token.

“Our demographic is 55 plus and Web3 is typically much younger,” he said. “So then you think, ‘If I can create an experience for a new demographic, what platforms can I use?'”

The company already has a loyalty program, which allows customers to earn points on purchases that can later be used for benefits and discounts. The higher the score, the better the benefits.

The NFT campaign, he said, allows customers to access peak benefits immediately. The promotion’s timing aims to capitalize on Christmas shopping, he said. OneOf receives 10% of revenue and increases market exposure, he added.

Earlier this year, Murrell released its first NFT program, called Haddie’s Bay Club, which features a collection of digital tokens inspired by a rare “candy-floss” lobster – with a blue-spotted shell – that was caught off the coast of Maine and subsequently featured in national media.

Murrell said 10% of all Haddie-related transactions would go towards programs focused on marine conservation.

Murrell said he has spoken at a number of Web3 events and connected with OneOf through one of those events.

“I’ve always had a bit of technology knowledge, but really more, I look and listen,” he said.

Since launching his second NFT campaign last week, he has seen results.

“The really cool thing is that there are a lot of new people,” he said.

That includes about 4,000 people who choose the lowest green level, about a dozen for the gold and several more for the platinum.

Murrell plans to analyze the campaign’s business impact once it is complete.