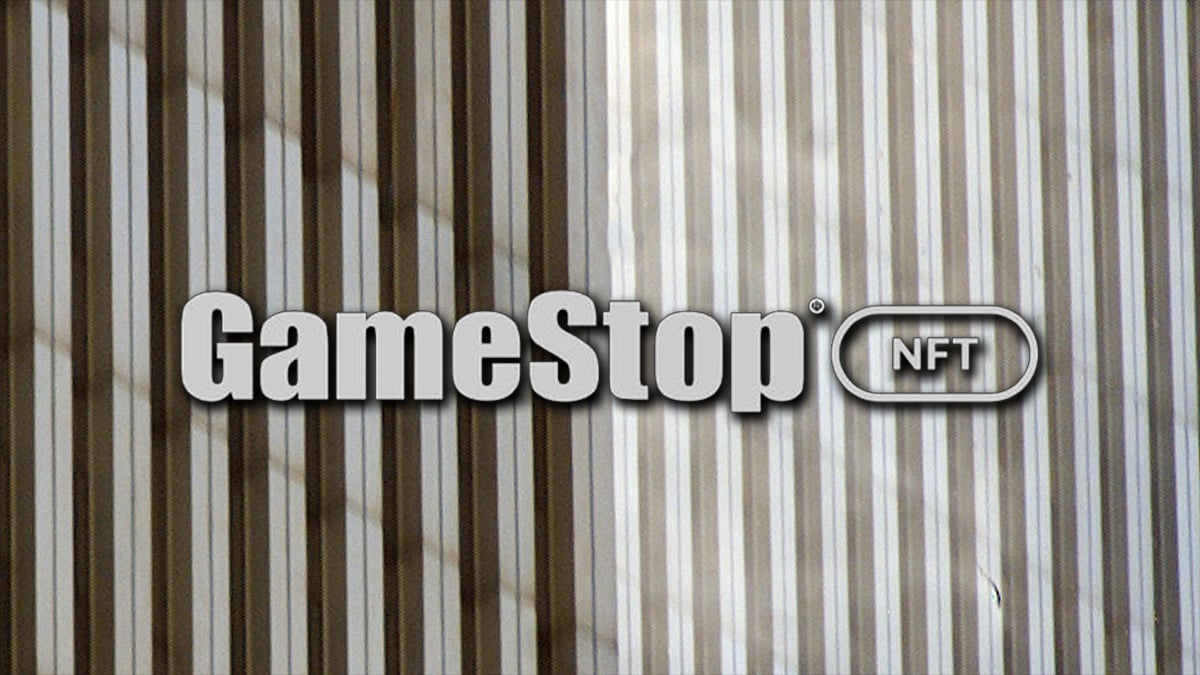 In early July, GameStop (GME) launched its own NFT Marketplace, but a token with a design eerily similar to a tragic 9/11 image has landed the platform in hot water.

This makes GameStop NFT a closed ecosystem of buyers and creators, but the pool of creators is much smaller than platforms like OpenSea. Artists must apply to become creators for GameStop, and can only sell their work if accepted.

In the midst of a crypto crash, GameStop NFT has also faced issues with creators violating its terms of service, resulting in a number of suspensions. And now the platform is under fire for hosting an NFT that looks almost identical to a photo taken on 9/11 of a man jumping to his death.

The token – titled ‘Falling Man’ – was created by GameStop NFT creator Jules as part of the Astronaut collection. Internet users were quick to note its strong similarities to the famous ‘The Falling Man’ photo taken by Richard Drew which captured 9/11 victim Jonathan Briley jumping from the World Trade Center to his death.

Jules NFT features an astronaut falling in a similar position to Briley. However, the striped background is almost an exact replica of the one seen in Drew’s photo.

The two images have been shared in tandem on Twitter with many users calling for GameStop to remove the NFT. They called the symbol “cruel”, “disgusting” and “disrespectful”. And many comments were met with automated responses from the GameStop NFT account.

One user claimed, “It has been up for 10 days and is still up despite many reports.” This comes after a wave of creators were suspended for creating NFTs from copyrighted material.

GameStop has yet to respond to the outcry from people who believe NFT should be removed. However, we will keep our readers updated if and when they provide a response. 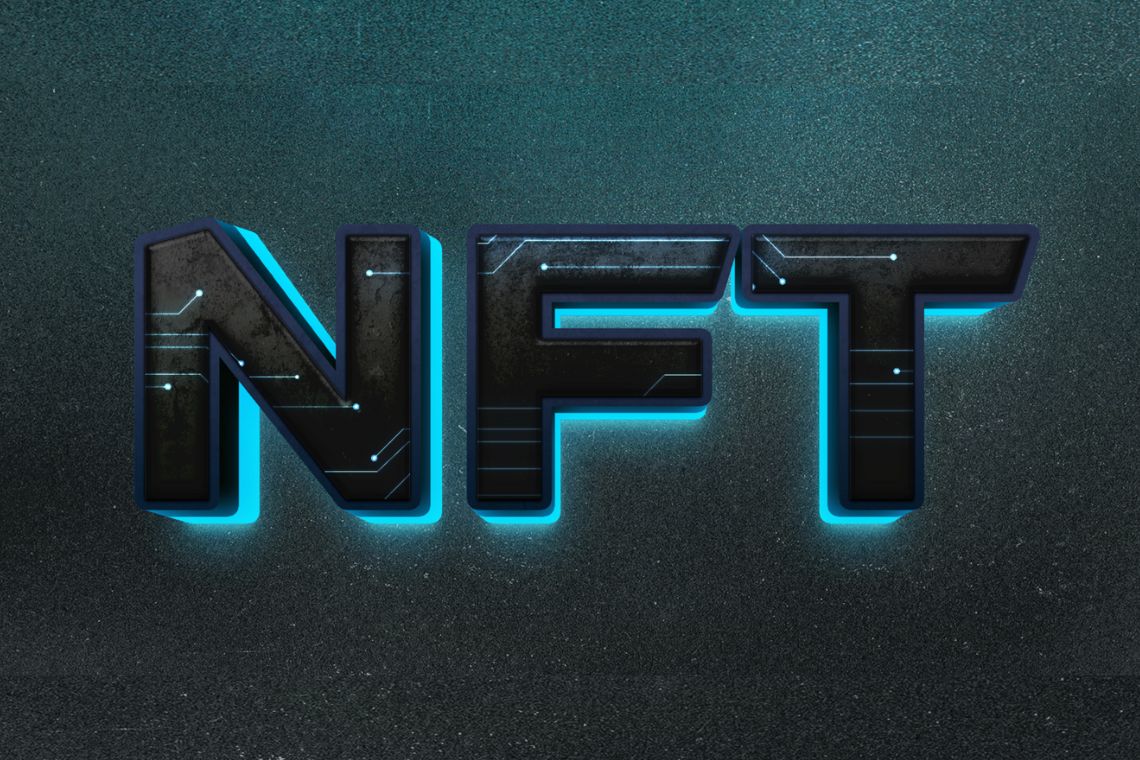 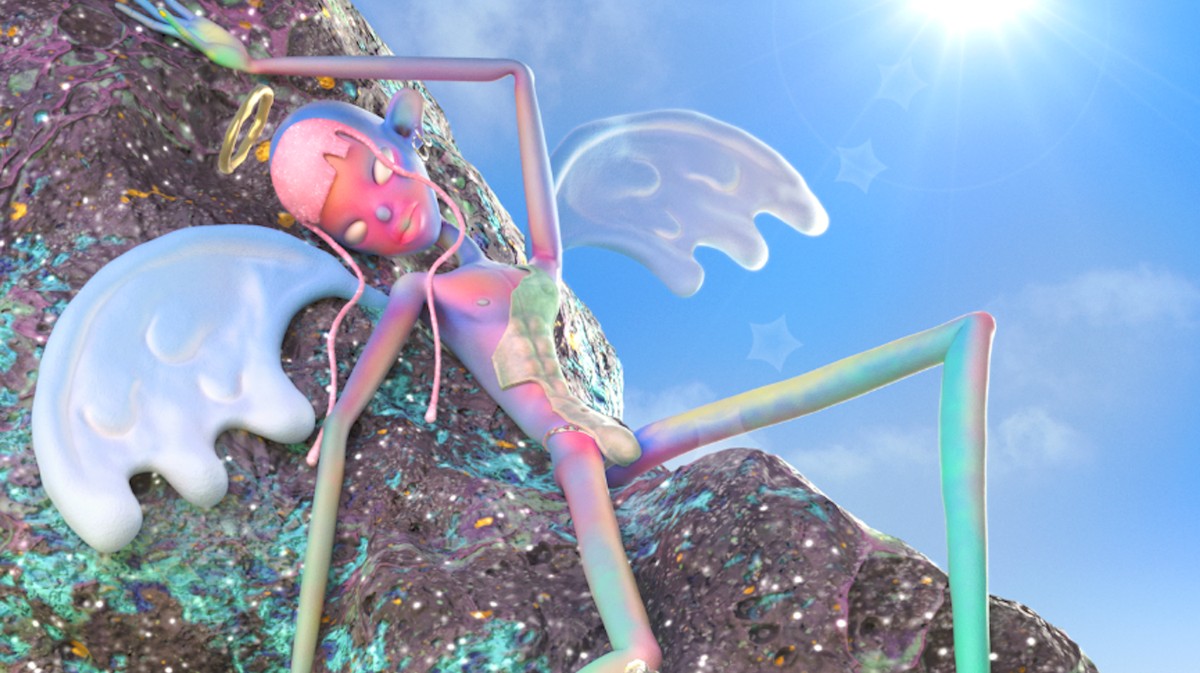 How Web3 is changing the art world 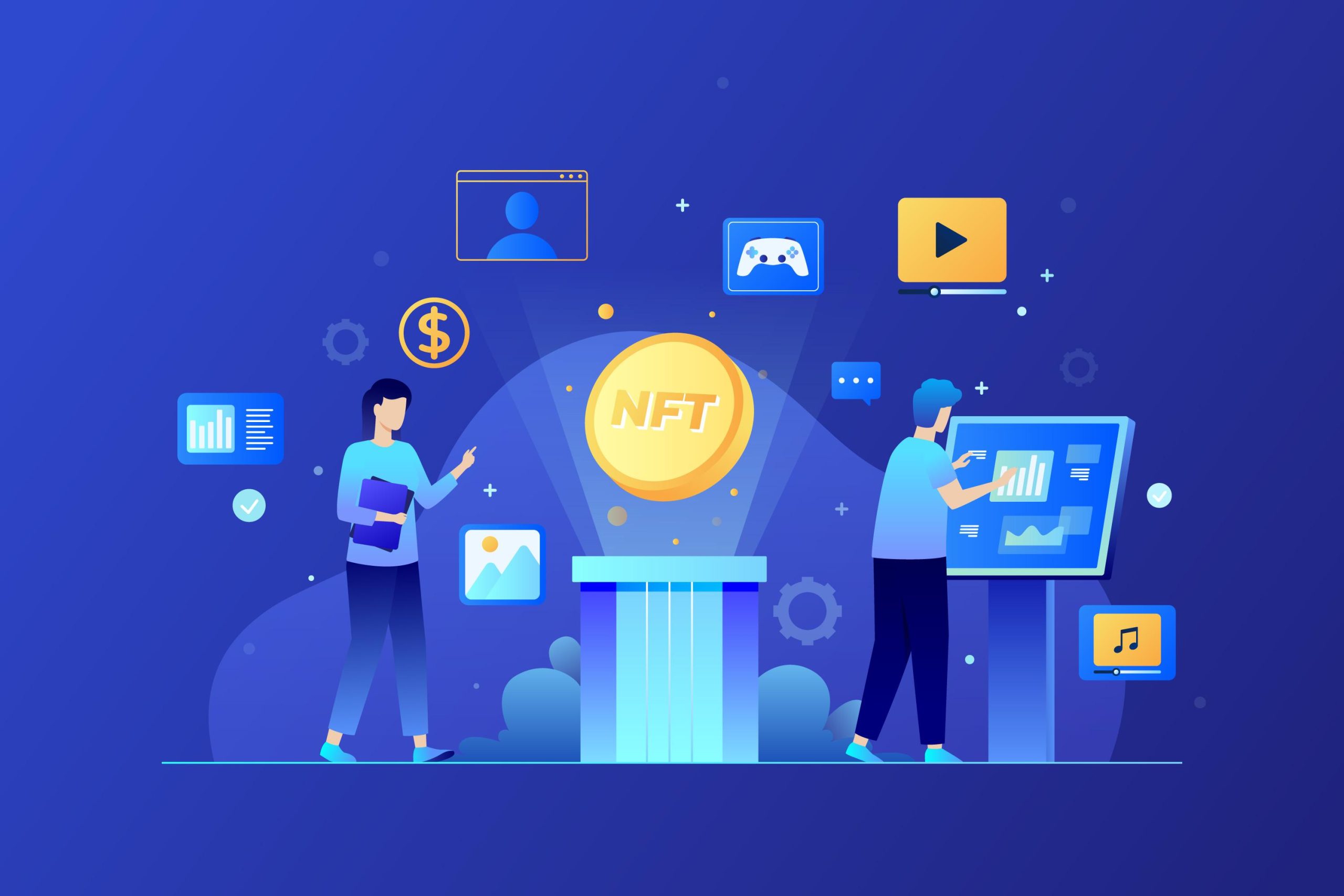 NFTs benefit all artists, not just musicians. They are not ready yet 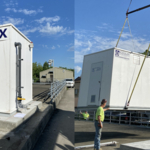