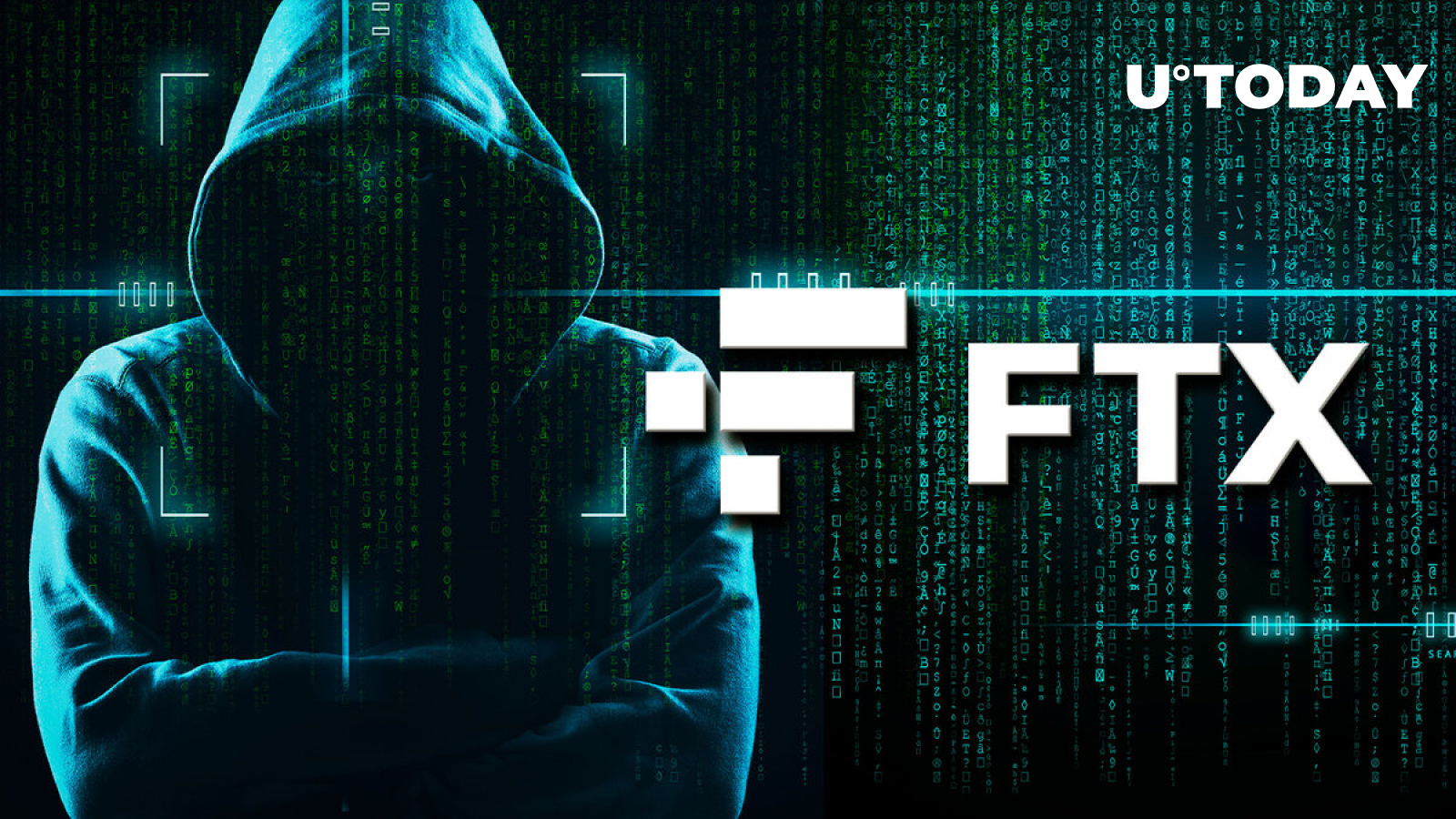 Renowned anonymous cryptocurrency analyst ZachXBT has traced the path of Bitcoins (BTC) stolen from the now-defunct exchange FTX after its collapse. What is special about the mixing service used by the FTX hacker?

Bitcoins (BTC) from FTX are on the run, says ZachXBT

In a recent tweet, analyst ZachXBT mentioned that the first batch of Bitcoins – 360 BTC – from the FTX hack was moved for laundering on ChipMixer, a regular Bitcoin (BTC) blender.

Update: The FTX attacker has started using ChipMixer to launder the funds (~360 BTC so far)

Such services are used to obscure the ownership of cryptocurrencies. Typically, hackers exploit them to launder stolen funds and make it impossible for AML services to trace them.

A large part of the stolen Bitcoins (BTC) was moved through the Ren Protocol (REN). In a report on the Chainabuse platform, ZachXBT shared the details of dozens of Bitcoin (BTC), Ethereum (ETH), Solana (SOL) and Polygon Network (MATIC) addresses used by the FTX hacker.

As covered by U.Today earlier, hackers drained the equivalent of $477 million from FTX and its US arm shortly after the exchange’s bankruptcy.

Another prominent analyst @FatManTerra shared his theory about the ChipMixer service. He claims it could be run by US government agencies to crack Bitcoin (BTC) privacy and deanonymize transfers.

🧵 Today I’m sharing my long-standing theory behind a US government covert operation designed to partially crack Bitcoin privacy and de-anonymize transactions. I believe the popular Bitcoin mixer ChipMixer is actually a US government honeypot. Here’s why.

The analyst highlighted that despite the crackdown on Tornado Cash, ChipMixer is still operating openly. Running such a centralized service is highly illegal. Meanwhile, the owners, whoever they may be, have an enormous amount of information about the transactions.

See also  How to move Bitcoin, Ethereum and other crypto to self-storage

At press time, one of the most popular ChipMixer domains is being flagged by MetaMask Phishing Detection as a site from CryptoScamDB. The service restricts access to ChipMixer as it may compromise visitor security.