From SaaS to BaaS; how blockchain-as-a-service can benefit the global scenario 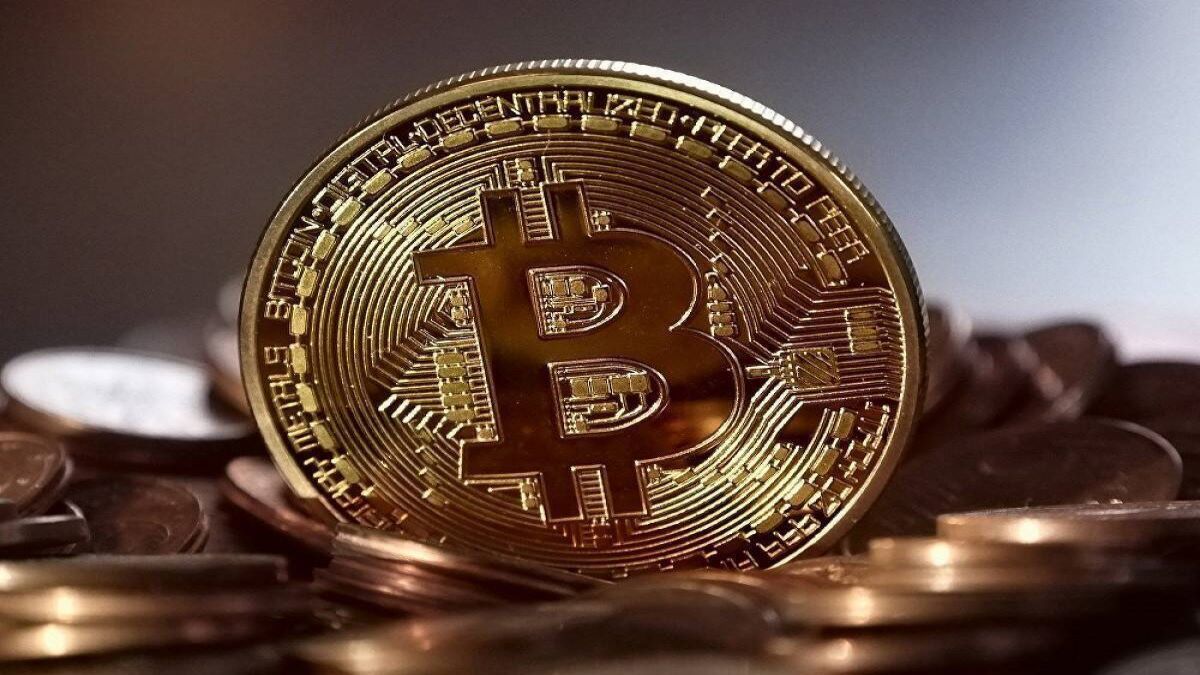 The anticipated global digital rush appears to have laid the platform for the development of decentralized ledger technologies (DLT) such as blockchain. More recently, market analysts seem to be exploring the possibility of blockchain with software distribution models such as Software-as-a-Service (SaaS). It is believed that the two forms of technology have given birth to Blockchain-as-a-Service (BaaS), benefiting a wide audience.

According to MarketsandMarkets, a market research company, the global BaaS market size is projected to grow from $632 million in 2020 to $11,519 million in 2026, at a compound annual growth rate (CAGR) of 62.2%. The report cited the COVID-19 outbreak as a major reason for driving the BaaS market. “BaaS services will help drive mainstream enterprise adoption of blockchain. Giving businesses the ability to work with blockchain technologies without upfront investment in infrastructure means the BaaS market can drive blockchain adoption in the same way that SaaS companies spurred cloud adoption in the last decade, says Pratik Gauri, co-founder and CEO, 5ire, a blockchain-based platform, told FE Blockchain.

Insights from market-oriented research have shown that BaaS carries the benefits of a decentralized infrastructure and reduction in transaction costs, which is expected to be an important prospect in the global financial and security ecosystem. As stated by Appinventiv, a global application development agency, BaaS can help shape startups and small and medium-sized enterprises (SMEs) that rely on large data silos. The technology has the potential to deal with issues such as removal of middlemen, absence of transparency, among others.

“Blockchain is a technology that has the potential to contain ideas and technologies that can be implemented in today’s financial systems. Companies in particular can benefit from such technologies. In industries such as real estate, blockchain can enable stakeholders to carry out transactions without the need for intermediaries. The introduction of the digital rupee by the RBI in India recently is proof of that,” stated Punit Agarwal, Founder and CEO, KoinX, a cryptocurrency taxation platform.

From an organizational perspective, companies such as NVIDIA, Bloq, Coinbase, among others, have started to make use of BaaS-supported solutions. Furthermore, the use of the technology can also benefit sectors such as healthcare, the automotive industry, financial technology (fintech), transport and logistics, document tracking, among others. Appinventiv highlighted that the global BaaS market is large around countries such as the USA, Mexico and Canada. Europe is considered to be the leader in the BaaS market scenario, due to government support from various countries.

Moreover, BaaS’ connection to economic models can help to develop the concept of decentralization. As reported by Datamatic Business Solutions Limited, a business-to-business (B2B) service, the integration of BaaS is expected to help develop technologies such as reporting, smart contracts, securities and digital currency. Experts have believed that BaaS can solve problems around, among other things, transparency, efficiency, costs.

“In the global financial markets, the use of BaaS is extremely widespread with companies offering services such as tokenization storage and trading, all on blockchain as a service model to large institutions for a fee. This reduces changes of infrastructure failure, capture or risk while it is maintained and distributed by experts ,” said Arjun Khazanchi, co-founder and head of legal and strategy, Rooba.Finance, a blockchain and smart contract platform.