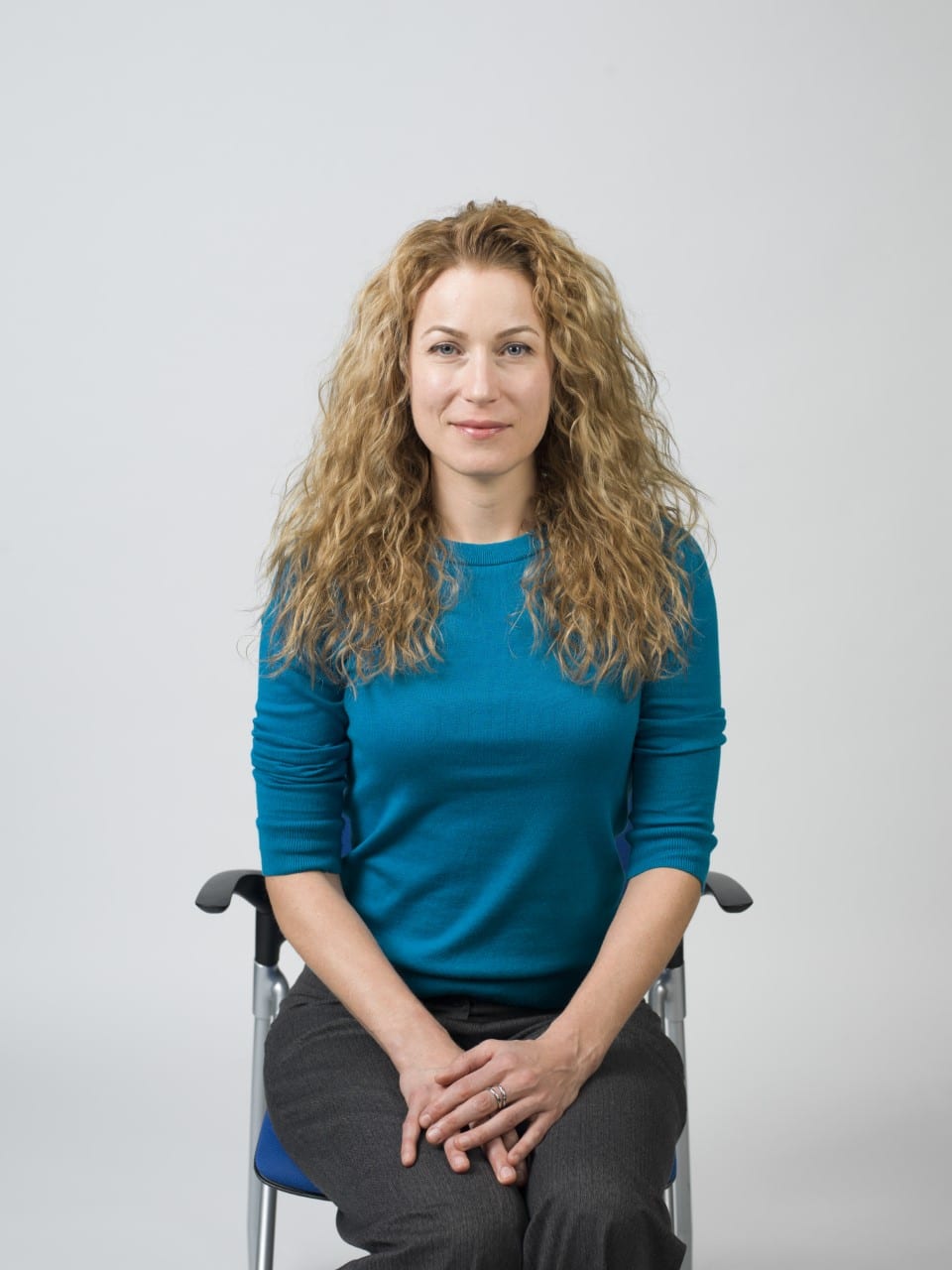 Five major blockchain projects failed during 2022. Failure is an inevitable part of any industry, but the collapse of FTX, ASX, Terra/Luna, we.trade and Tradelens in such a short period of time has raised eyebrows, especially towards the underlying distributed ledger technology itself ( DLT).

Rather than examining each case individually, it is important to consider the patterns across these projects. By doing so, we can assess what went wrong and what those failures mean for the sector in 2023.

Blockchain is the clear common denominator between the projects FTX, ASX, Terra/Luna, we.trade and Tradelens. Against a backdrop of increasing public scrutiny – with little coverage of successful blockchain projects happening elsewhere – many skeptics see these collapses specifically as technology error.

However, this line of thinking quickly runs into problems. These five projects used a variety of different protocols, suggesting that blockchain alone cannot be the whole story. They were also a mix of both public and private blockchains – including Hyperledger Fabric (HLF), DAML on VMWare and Ethereum – with many of these protocols already successfully deployed in other cases. It therefore seems unlikely that blockchain technology itself was responsible for the failure of these projects.

Both the ASX and we.trade projects cited high costs as a key reason for their collapse.

Designing a solution with completely new technology can be expensive. Training engineering teams, building an ongoing service relationship with the supplier and continuous iteration of the solution requires a significant amount of money from the banks and exchanges behind these projects.

For the ASX, these factors meant that the final product differed greatly from the original proposition. This also highlights a related challenge; since cost recovery depends on adoption, it is difficult to estimate the return on investment of new deployments. Entering uncharted waters also means that costs change as projects develop.

When Maersk started gathering members of the TradeLens network, a whole new container operators’ network (GSBN) was formed of operators who did not want to join TradeLens, but were interested in the types of solutions they created. Politics is still important.

Both we.trade and Tradelens suffered from reluctance among others in the sector to adopt the solution. Although both created and implemented complete solutions used by their members, other entities outside of this circle decided not to engage with their respective services.

FTX and Terra/Luna experienced a different type of networking problem. The interconnection of both cryptocurrencies and exchanges had a domino effect; when their projects failed, they took others with them.

Networks are the building blocks of widespread use, but they can also be a source of fragility. Regulation can help avoid this problem in the future.

Decentralized finance (DeFi) operates in a separate ecosystem from traditional finance (TradFi), and cryptocurrencies lack a coherent regulatory structure. While blockchain itself does not require specific regulations, it interacts with financial regulations in a new way.

Terra and FTX did not break any regulations, but lacked the risk management controls and consumer protections associated with traditional finance. This created uncertainty, which made it impossible for regulators to intervene once the problem was realised. Both failed so quickly that there was no time to implement traditional stability measures.

See also  Blockchain could even benefit the sports industry

Both we.trade and Tradelens produced their own legal structure as a solution to the lack of regulation. However, this again created the problem of potential members having to agree to a new and unfamiliar set of rules, forming yet another barrier to adoption.

Regulation is therefore an important ingredient for success, and gives companies the legal and regulatory security they need to adopt solutions on a large scale.

Integration with existing infrastructure is expensive, but crucial for the success of a blockchain project. This was the basis of the failure of the ASX, which aimed for a complete system overhaul that ended up being too expensive.

For FTX, integration was the most important selling point. Centralized exchanges build a bridge between DeFi and TradFi. Much of the initial success of FTX was due to its interoperability.

The complete lack of interoperability in the Terra/Luna project led to robust industry changes to support projects backed by liquid assets, but this presents additional challenges as this is not normally part of the design process and only occurs after full rollout.

The goal of success

All of the blockchain projects mentioned above were startups. ASX worked with established consulting companies, but the project was still designed in a relatively untested programming language.

This meant that while each company interacted to some extent with the traditional economic framework, none of them built the necessary infrastructure and ecosystem of stakeholders to survive, let alone thrive.

The use of blockchain has undoubtedly affected the cost and difficulty of distribution in these projects. But from a business perspective, success and adoption ultimately depend on the ability to attract other participants and operate within a regulatory environment.

DLT is already bringing significant efficiency benefits to financial markets across a range of successful applications – from the Depository Trust and Clearing Corporation for stock settlement to Spunta for bank-to-bank reconciliation. To fulfill this potential on a widespread level, it must operate within the scaffolding and regulations of the very system it seeks to disrupt.