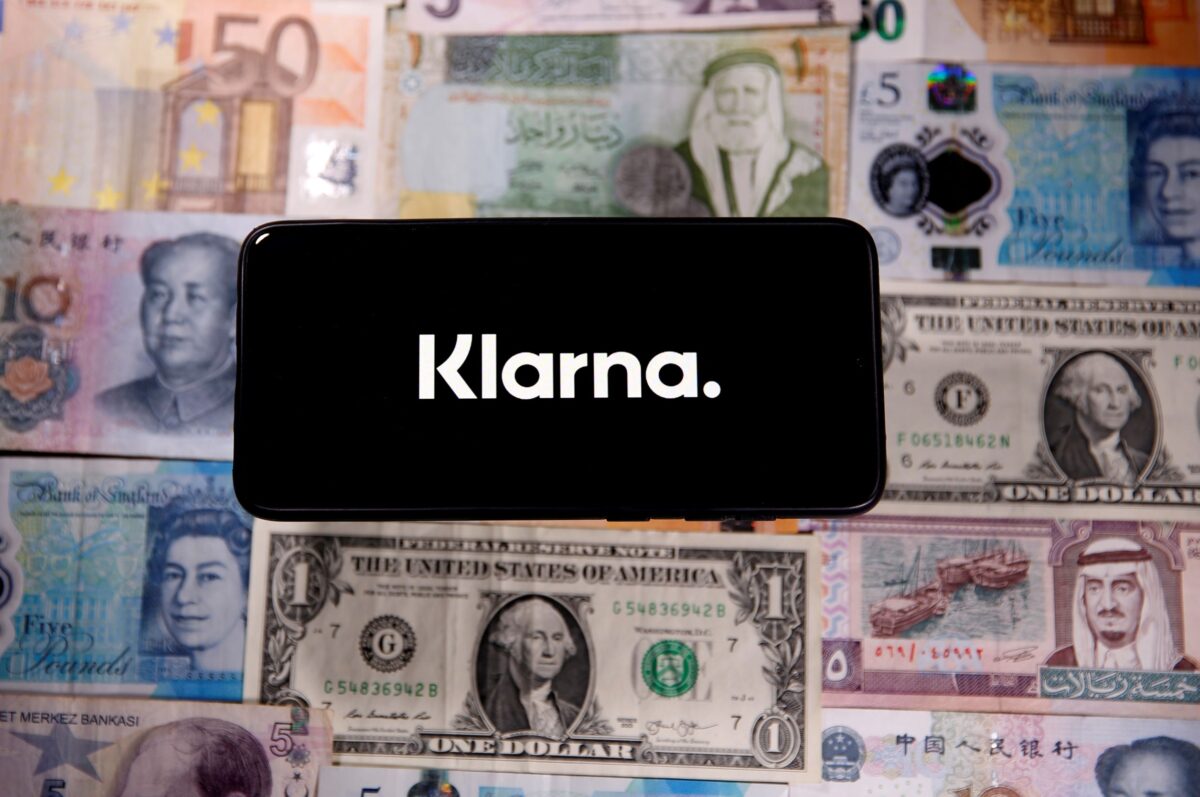 A Swedish fintech company with a new premise is facing complications as a wave of consumers who take out micro-loans to pay for necessities such as rent and groceries threaten the company’s business model.

Klarna Bank AB, the aforementioned fintech company, has seen a rapid drop in valuations after a disappointing round of financing of only $ 800 million, as investors become more cautious about the company’s ability to maintain its unique business model.

Klarna is a company that allows users to take out small, interest-free loans to pay short-term bills such as groceries, rent and gas.

The economic uncertainty that is causing ordinary Americans to apply for these microloans can largely be attributed to the rising inflation rate, which has continued to rise throughout the period after the first wave of CCP (Chinese Communist Party) virus shutdowns.

On Wednesday, the US Bureau of Labor Statistics released its latest consumer price index report, which confirms an inflation rate of 9.1 percent between June 2021 and June 2022 – an annual inflation rate that has not been seen since November 1981. As wages struggle to keep up with inflation, Consumers may find themselves having to tighten their belts to pay for basic things like food and shelter for their families, making Klarna an attractive option for paying the bills in no time.

However, the same factors that make Klarna attractive to difficult consumers also threaten the foundation of the company’s business model. In particular, Klarna does not charge interest on the loans they provide, but rather earns from charging small fees.

However, the company’s own debt has metastasized as the Federal Reserve’s regime of interest rate increases has increased borrowing costs for Klarna itself. At the same time, it is assumed that the increasing probability of a recession will weaken borrowers’ ability to repay their personal debt to Klarna. The convergence of these factors has made the micro-loan company’s business model appear increasingly unstable and vulnerable during the turbulent economy.

These challenges have caused Klarna’s appreciation to plummet in recent years, as investors become increasingly skeptical of the company’s ability to cope with the storm of inflation and potential recession. While the company last year was valued at 46 billion dollars, it is now estimated at a fraction of its previous value at only 6.7 billion dollars.

“Today, Klarna announces a $ 800 million round of financing during the worst stock decline and challenging macro in decades,” so Klarna boss Sebastion Siemiatkowski on Monday. “We are not immune to public equals going down 75-90%, and therefore our valuation is down to level … What does not kill you makes you stronger …”

Klarna is certainly not alone in suffering from the weight of the current economy: Fintech has been one of the biggest victims in the ongoing share sale, with even the massive PayPal that has fallen by over 60 percent since the beginning of the year. However, the damage to Klarna has been particularly serious, and investors have wondered whether the company can survive into the future.

Perhaps more relevant, but the situation at Klarna reflects the hardships of everyday consumers, many of whom have been forced to resort to such means to sustain themselves in light of the economic plagues that have befallen the nation.

See also  How Fintech Companies Can Benefit From Global Expansion

More than anything else, the challenges Klarna and similar fintech companies face reflect the growing desperation of American consumers, who are increasingly being driven to borrow money just to make ends meet in today’s economy.

Nicholas Dolinger is a business reporter for the Epoch Times.