FinTech Dreams rebrands when it enters the B2B area 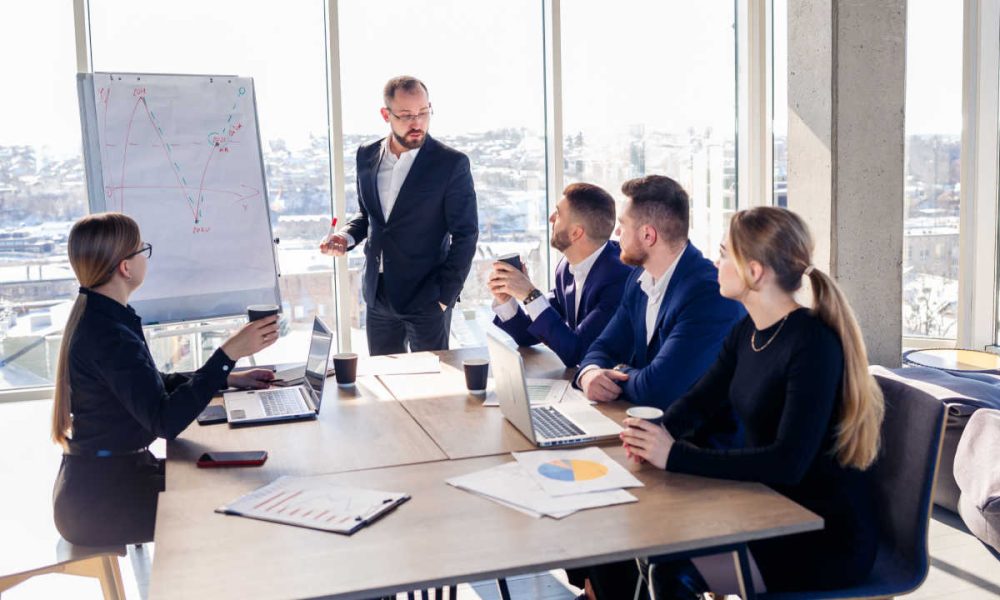 Swedish financial wellness platform Dreams has launched a new entity known as Dreams Technology as it continues its expansion into the B2B space.

According to a press release on Thursday (Nov. 17), the launch marks the separation of the company into distinct B2C and B2B businesses.

“The new direction of the company will enable a laser focus on growing our B2B business, supporting banks in creating deeper and more valuable relationships with their customers, and helping us achieve our core mission of making financially sustainable lifestyles an everyday reality for people ,” said Henrik Rosvall, the company’s founder and CEO.

The company added that its technology will help banks grow their savings and assets under management by helping customers save and invest while reducing default rates, which Rossvall said is particularly relevant given the cost of living situation that is causing “financial anxiety for millions of households around the world.”

As PYMNTS recently noted, this anxiety is more pronounced in some places than others. Our research found that people living in rural areas feel the burden of historical cost of living increases far more than people living in more urban areas.

Digging deeper into the PYMNTS study “Consumer Inflation Sentiment: Inflation’s Long Consumer Spending Shadow” — which was based on surveys of 2,467 American consumers with assorted financial lifestyles and in different regions of the country — the effects became much clearer.

See also  RBI: The financial system must be protected against FinTech risk.

As the study said, “one-third of consumers are having trouble paying their bills, and two-thirds believe it will take another 18 months for inflation to roll back to 2021 levels.”

Our research found that rural households experience greater difficulty paying their bills, with 54% of rural residents interviewed reporting these difficulties as a source of concern, compared to 41% of those living in large urban areas and 42% of those living in smaller towns. settings.