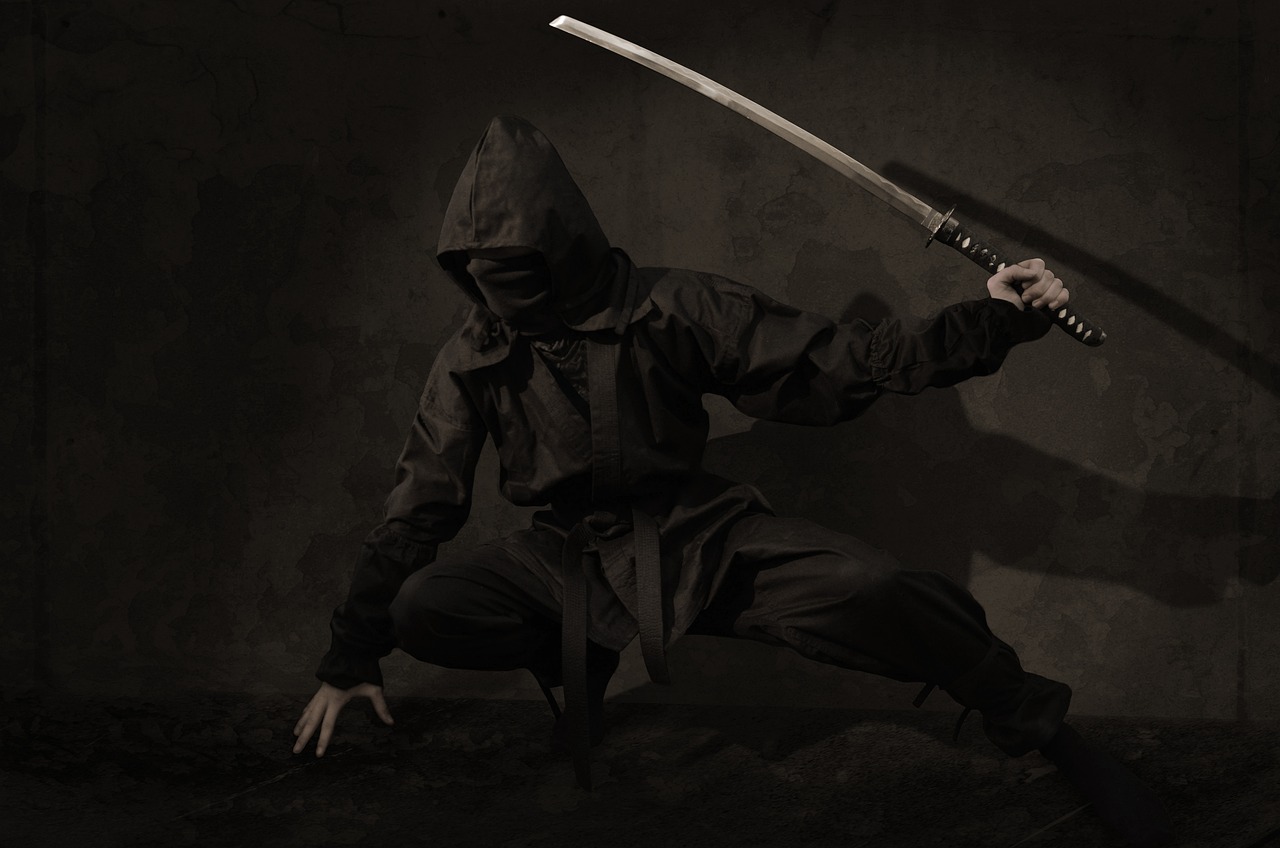 Ethereum creator Vitalik Buterin has proposed a new “stealth address” system for Ethereum that will dramatically improve and simplify the workflow to achieve privacy for ordinary users.

According to a blog post published by Buterin at the weekend and titled An incomplete guide to stealth addresseswill the proposed system provide the same privacy features as generating new addresses for each transaction someone receives.

The only difference would be that this would happen without the need for work for the recipient.

In the blog post, Buterin admitted that privacy – or the lack of it – is a big issue for Ethereum users, saying:

“One of the biggest remaining challenges in the Ethereum ecosystem is privacy. By default, everything that goes into a public blockchain is public […] In practice, using the full suite of Ethereum applications means making a significant part of your life public for anyone to see and analyze.”

He added that improving this situation for users is “widely recognized” as an important issue that developers should work on.

Specifically, the system proposed by Buterin would work by allowing wallets to generate so-called stealth meta-addresses to receive funds using a secret “spend key” that only the receiving party in a transaction has access to. The hidden address is then shared with the sender, who must also publish a piece of cryptographic data called a volatile pub key on the chain for the recipient to understand that the address belongs to them.

To enable the generation of both the secret spending key and the public stealth meta-address, Buterin proposed using a system known as the Diffie-Hellman key exchange. According to Buterin, this system is a fundamental part of modern cryptography and will achieve exactly what is needed for stealth addresses to be implemented on Ethereum.

The Ethereum founder went on to share a detailed illustration of the workflow with the new system:

In closing, the Ethereum creator admitted that stealth addresses introduce “some long-term user issues,” including issues surrounding so-called “social recovery” of lost keys. He said these concerns could simply be accepted for the time being, but made clear that a more permanent solution is likely to depend “really heavily” on zero-knowledge (ZK) evidence.