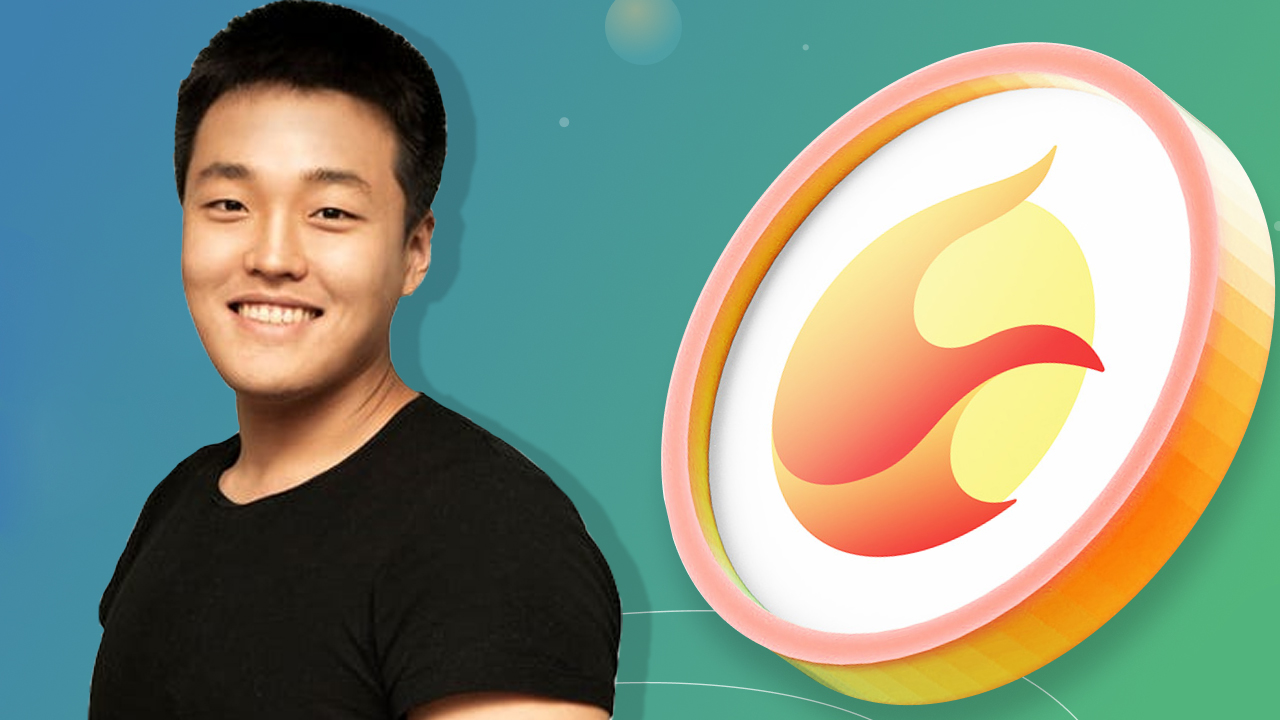 While most of the crypto-economy’s digital assets have seen significant gains this month, Terra’s luna 2.0 has been stagnant as it has lost 24.37% against bitcoin over the past 30 days. LUNA is down 89.8% from the token’s all-time high price two months ago on May 28. Also, whistleblower Fatman has revealed that the victims of the Terra collapse have filed a class action lawsuit against Terraform Labs, Do Kwon and Nicholas Platias.

In Fatman’s Twitter thread discussing the lawsuit, the whistleblower complimented Do Kwon’s intellect but noted that the Terra co-founder didn’t use it for good. “Instead of using his genius for good, Do used it to create a scheme so convincing, ingeniously mixing real benefit with outright lies, that it not only caused the downfall of thousands of investors, but also some large funds that had been tricked in. despite solid research,” Fatman noted in the thread. Fatman added:

We will join the class action brought in the United States by the international law firm Scott+Scott. We also prepare actions in another jurisdiction. We demand a fair trial to expose the entire TFL [and] Do Kwon’s misdeeds and so that justice can take its course.

As the participants in the class action prepare their case against TFL, the project’s luna 2.0 token called LUNA has not performed as well as most of the crypto economy. LUNA has lost 24.37% against bitcoin (BTC) since last month and 9.62% against the US dollar in the same time frame. Out of 13,099 cryptocurrencies in existence, LUNA is ranked 148 with a market cap of $261.63 million. Since LUNA’s all-time high on May 28 when it reached $18.87 per unit, LUNA has lost 89.8% in USD value.

LUNA has significant exposure to tether (USDT) pairs as cryptocompare.com statistics indicate that USDT represents 77% of all LUNA trades in the last 24 hours. USDT is followed by USDC (11.43%), TRY (9.57%), USD (0.68%) and EUR (0.37%). In addition, LUNA’s total value locked (TVL) in the world of decentralized finance (defi) is $26.88 million while just over $12 million is still held in defi protocols on the Terra Classic chain. In addition to the Scott+Scott lawsuit, Terra’s co-founder Daniel Shin is banned from leaving South Korea.

South Korean law enforcement officials are investigating TFL, Shin and Kwon, and Fatman says a rough translation of the article details that “the prosecutor also raised the possibility of cooperating with Interpol to issue a red notice for the extradition of Do Kwon.” The class action lawsuit published by Scott+Scott alleges that all of the Terra tokens TFL has issued are unregistered securities and that TFL has never registered with the Securities and Exchange Commission (SEC). In Fatman’s Twitter thread, the whistleblower stressed that it was difficult to convey how hard certain Terra investors were hit by the collapse. Fatman’s Twitter thread concluded by noting:

It’s time to take matters into your own hands. I’m sick of seeing our space invaded by scammers who think they can brazenly rob thousands of innocents and get away with it. People like Do Kwon make this industry rotten. It is time for a cleansing so that crypto can be reborn again.