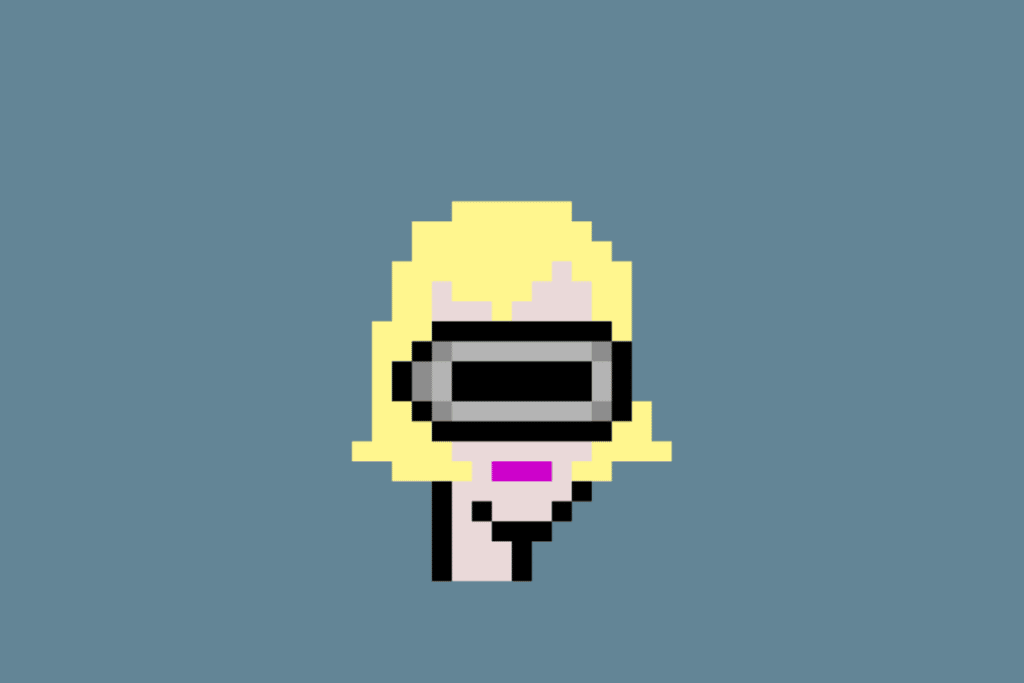 In recent days, CryptoPunk’s NFTs have surpassed the value of the Bored Ape Yacht Club (BAYC) collection. This is a really big achievement, bringing the floor price of CryptoPunks to 60 ETH, while Bored Ape NFTs fall below 60 ETH.

CryptoPunks are the unique 24×24 pixel, 8-bit style avatars that are effectively tokenized images. They are considered a work of art and a new form of asset tokenization that is very valuable in The NFT marketsometimes sold for millions of dollars.

There are 10,000 of these pixelated, punkish images featuring male and female characters, as well as those imitating zombies, monkeys and aliens. Each punk is unique and is sold either by individual owners, i.e. on the secondary market, or at prestigious auction houses, such as Christie’s and Sotheby’s.

The non-fungible tokens i CryptoPunk’s collection was created by mobile software company Larva Labs, which produces apps for iOS and Android devices. Released in 2017, the project started as an experiment and at the time of release, 9,000 were given away, while the blockchain kept only 1,000. The experiment started as an entertainment idea, and no one, including the creators, imagined that it would become something so big and valuable.

Today, we can easily say that it is one of the most popular NFT products at the momentexceeds Boring monkeytheir NFTs. CryptoPunks is one of the products with the most expensive price tag.

This leads to the NFT product being bought for very exclusive figures, resulting in many famous people owning one, among the most famous names we have: JayZ, Snoop Dogg and Serena Williams.

Yuga Labs devised a plan to donate CryptoPunk’s NFTs to modern art museums around the world, starting with Punk #305. The NFT was donated to the Institute of Contemporary Art in Miami, which offers free admission, and will be on view there after a private opening event on December 2 during Art Basel. The reason why Punk #305 was specifically chosen among the 10,000 NFTs is that it corresponds to one of Miami’s prefixes. It’s the first donation in a larger initiative called the Punks Legacy Project.

Noah Davisbrand manager for Yuga Labsper CryptoPunks, told Decrypt that many more NFTs will be donated to other museums in the future:

“It’s not about a bunch of punks, but rather finding museums and mainstream arts organizations that want to get on Web3 for the right reasons.”

Davis explains that his goal is to focus on quality over quantity.

In conclusion, the Non-Fungible Token inspired by the Punk movement is really fashionable. It is now considered a true work of art. The now sky-high price makes these NFTs a true collector’s item.