When British rock band Muse release their ninth studio album, Will of the People, on August 26, the NFT (non-fungible token) edition will be the first release of its kind to qualify for the UK and Australian charts. It is the first new format to be added to the charts since album streams in 2015.

It will be sold via “eco-friendly” NFT platform Serenade, which sold official Brit Awards NFTs for £10 each in February.

Serenade’s founder, Max Shand, describes the Muse release as “the black T-shirt of NFTs”, a utilitarian, easy-to-buy digital format. “What a fan wants is something simple and understandable, but it gives them a sense of closeness to an artist and a sense of recognition from other fans,” he says.

Unlike many NFTs, buyers will not require a crypto wallet. After the purchase is made on Serenade’s website, a digital wallet is created and the NFT is transferred to that wallet. If users have an existing crypto wallet, such as for BitCoin or Ethereum, they can use it.

The UK’s Official Charts Company (OCC) made NFT albums eligible for the charts several months ago, but this is the first release where the provider, in this case Serenade, has been approved as a digital retailer for chart returns.

He says the Muse release did not force an update to the OCC’s map eligibility rules, it will be the first to meet the entry criteria.

In April, British indie rock band Amazons released a digital box set NFT, limited to 100 copies, to accompany pre-orders of their How Will I Know if Heaven Will Find Me? album, due in September. It was sold as part of a package rather than as a standalone release.

Serenade had been in discussions with Warner Records, home of Muse, about releasing an NFT album for months. Muse, which had worked with blockchain platform CryptoKitties in 2020 to create digital collectibles, was considered the obvious first choice.

“The band has always been at the forefront of technological innovation in their creativity and artistry,” says Sebastian Simone, Warner Records’ UK vice president of audience and strategy.

The Muse NFT album will retail for £20 and will be limited to 1,000 copies globally. As both an NFT and a limited edition format, the offer is relatively sparse. Buyers will get a downloadable version of the album – complete with a different cover – as high-resolution FLAC files; the members of Muse will digitally sign it, and each of the 1,000 buyers will have their names permanently listed on the associated buyer list.

“We wanted to keep it more about the product than about the add-on experience,” says Simone.

With a limited number of copies – and not all to be purchased in the UK – the release will not significantly skew the expected performance of Will of the People.

“If you want to have an impact on the chart, there are definitely ways to do it,” Simone says of the potential for NFTs to dramatically increase first-week sales. “With Muse, it’s actually not decisive what they are [already] on tens of thousands of pre-orders. We expect the number 1 spot to be very clear that week.”

As with other NFTs, the original buyer can resell it and 15% of the resale price will go back to the band and the rights owners – Warner Music for the sound recording rights and Universal Music Publishing for the composition rights.

OCC confirmed that reselling the album will not count as a “new” sale.

“There are absolutely no plans to change the basic principles [of the charts] where we count the sale of something when it is brand new and you first buy it, says Talbot. “We don’t count the sale to the other buyer.”

Future releases may include extras and fan rewards added to the album as the campaign around it develops. The OCC will ensure that the extras at release are not so inflated that they break the map rules. “What you’re always looking for is something of such high value or so desirable that it overshadows the music itself and people don’t buy it for the music, they buy it for [added extras]says Talbot.

As for the question of whether this could collapse into gimmickry, Simone says Warner is already planning similar releases for other acts. “It will become more widespread,” he says. “This is going to be the beginning of the doorway.” 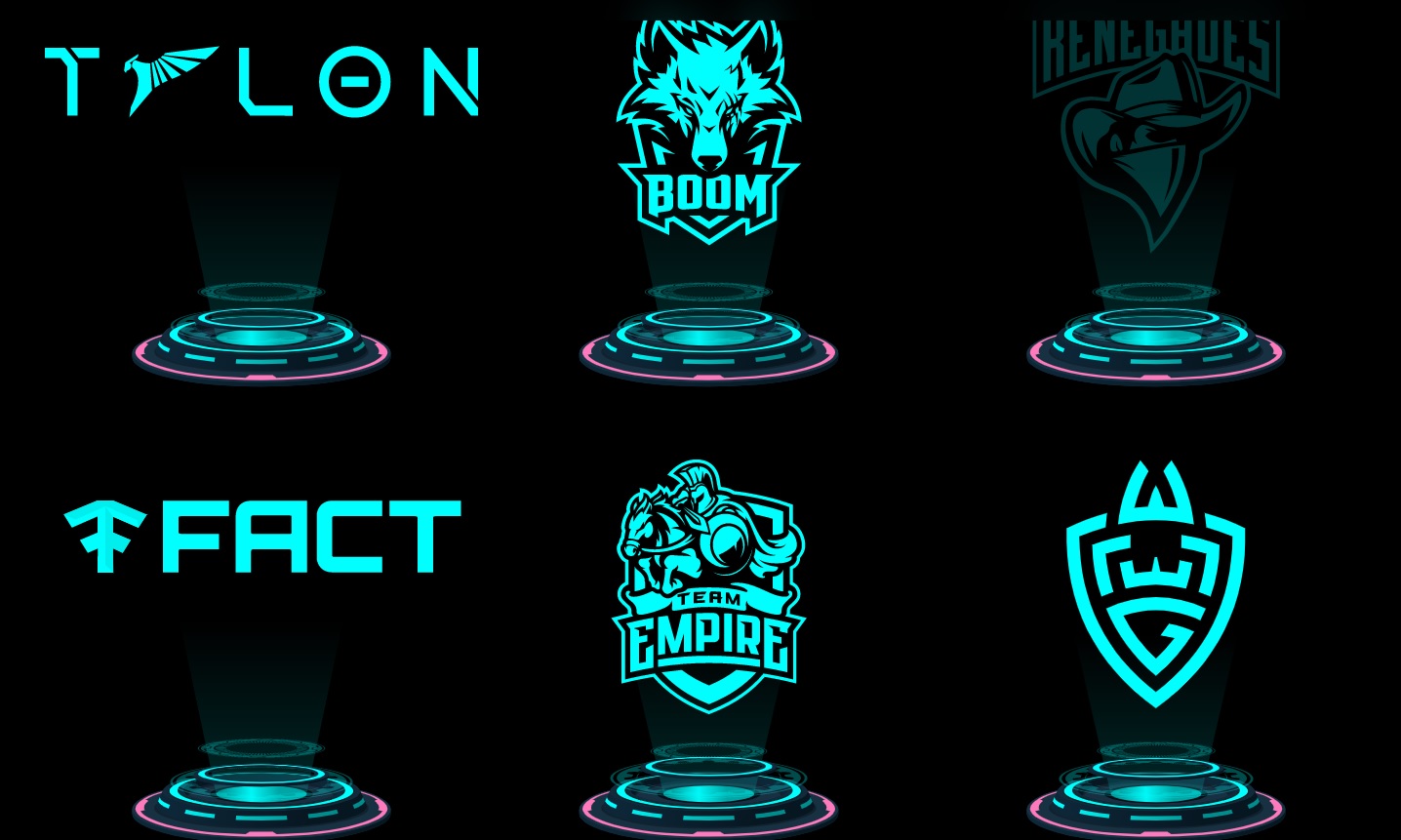 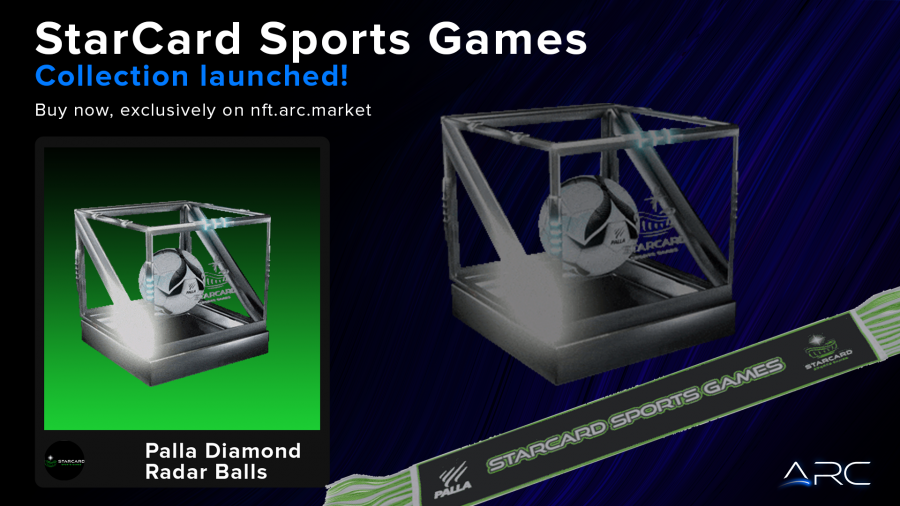