Crypto is the “key” to cracking down on crime, says Europol 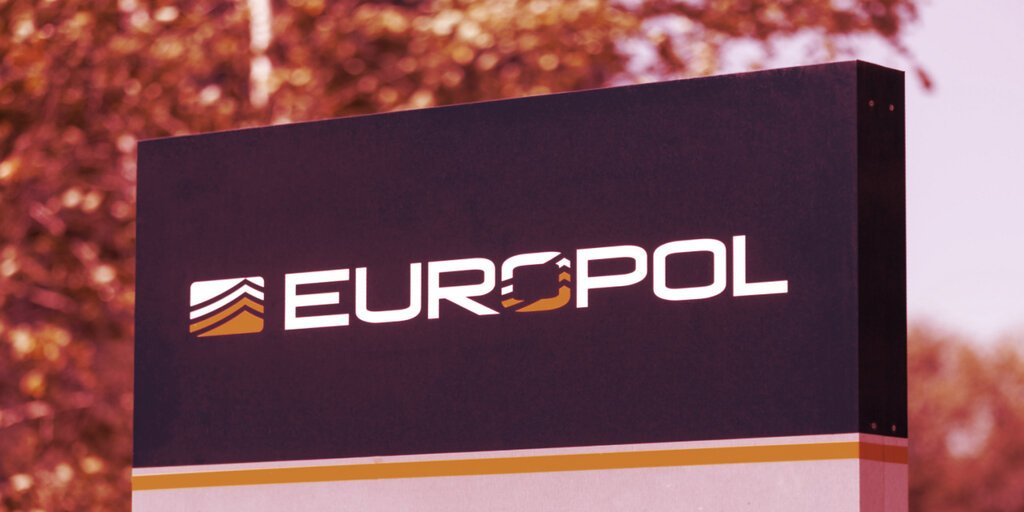 While Bitcoin and other cryptocurrencies are increasingly used by criminals, the open nature of blockchain technology also gives authorities a “key” new way to tackle organized crime.

According to the speakers, who represented European regulators, law enforcement and experts from crypto exchanges Binancein addition to blockchain experts Chainalysis, CypherTrace and TRM Labs, the use of cryptocurrencies is expanding “into virtually every country and sector,” facilitating new forms of crime.

Examples of illegal activities where crypto has been used include drug trafficking, match-fixing in sports, and financing the production, acquisition, possession, and export of weapons of mass destruction.

In addition, a growing number of professional money launderers are taking advantage of the opportunities offered by digital assets to launder the proceeds of both physical and cybercrime.

Still, citing the pseudonymous nature of most blockchain networks and the ability to track – to some extent – ​​cryptocurrency transactions, the speakers also agreed that “these unique features “offer an unprecedented opportunity” to investigate organized crime and money laundering networks and to eventually recover stolen funds.

However, tackling organized crime will also require “the right tools, capacity and cooperation”, the experts said.

Is at the forefront of crime

According to Europol, all parties involved in fighting crime, such as police, regulators and the private sector, are working hard to stay ahead of those who misuse crypto-assets to commit crimes and launder money.

The organization is also counting on new European legislation to “ensure that crypto-assets are treated like any other asset for the purposes of anti-money laundering regulation and oversight.”

The new rules, which were finalized in June this year, will require service providers, such as crypto exchanges, to collect and store information that identifies people involved in crypto transactions, as well as hand over the information to authorities conducting investigations.

However, the new regulations will not impose the tracking requirements on private, non-hosted wallets that the EU Parliament originally planned in March.

Nevertheless, as law enforcement and judicial authorities increasingly treat cryptocurrencies like any other asset from a legal perspective, the seizure, management and eventual conversion of cryptocurrencies into fiat money now becomes a much easier task, Europol said.