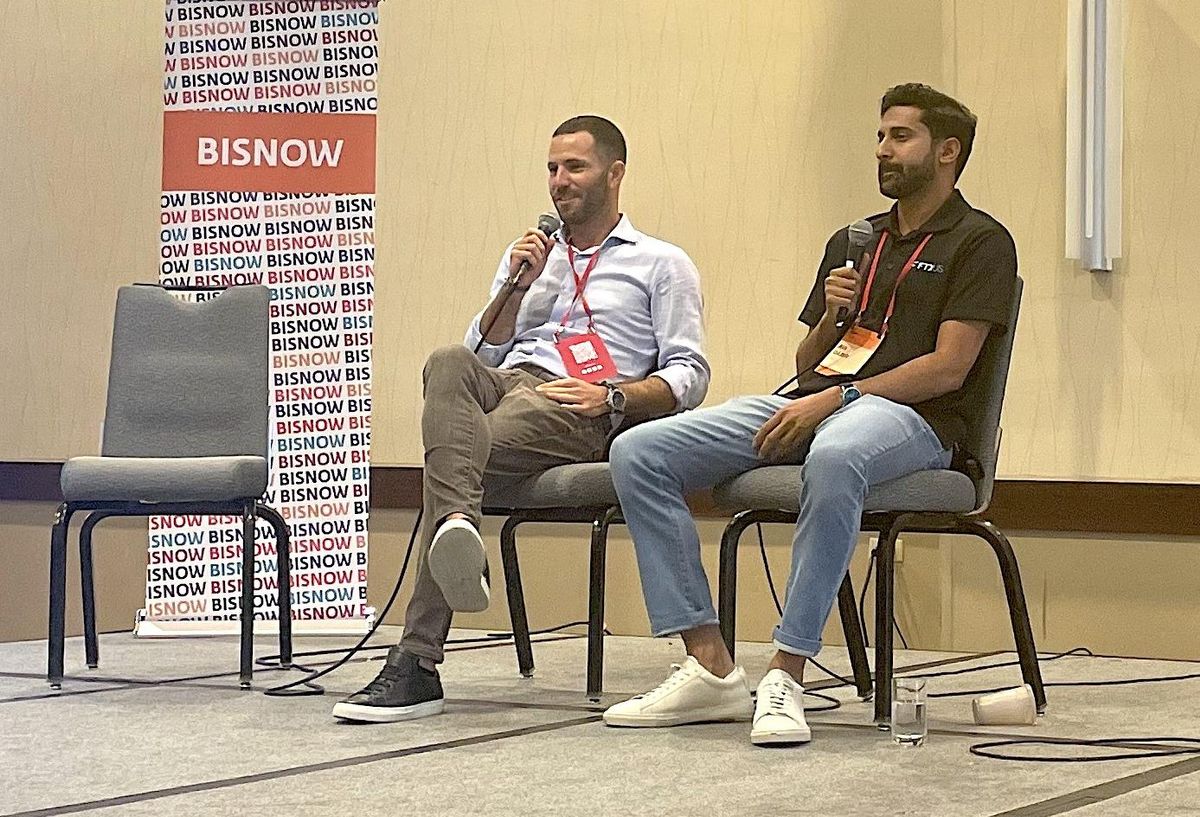 Despite the crash in value of many cryptocurrencies, developers and business leaders who have embraced the use of crypto, blockchain, tokenization and other Web3 technologies have not lost their enthusiasm.

The processes of buying real estate with cryptocurrency and turning commercial real estate into digital tokens have allowed foreign investors to invest directly in U.S. real estate faster than ever, a powerful advantage for developers in gateway markets like Miami.

The meltdown in the market has boosters advocating the practical benefits of the new technologies for the future, rather than crypto’s get-rich-quick ethos of recent years.

“For me, the biggest benefit of crypto as it relates to real estate was getting money out of South American countries,” Property Markets Group managing partner Ryan Shear told Bisnow‘s Blockchain and Tokenization in Commercial Real Estate event at the InterContinental Miami last week.

PMG’s Ryan Shear and FTX US’ Avinash Dabir speak at Bisnow’s Blockchain and Tokenization event in Miami in August 2022.

PMG has sold 60 units to cryptocurrency buyers by listing properties on crypto exchange FTX US, which Shear said has allowed his firm to take large deposits from buyers in Chile, Colombia and Argentina who typically have trouble moving large sums quickly out of their homeland.

“Crypto is the first legal channel to get money out of a country without breaking the country’s laws, but I don’t think everyone has dealt with this from the buyer’s or broker’s point of view,” Shear said. “For me it’s a total game-changer. So whatever country you are in, I don’t know why you wouldn’t convert [to crypto].”

But cryptocurrency skepticism has reached a fever pitch this year, as the crash in the prices of several coins wiped out its $1T valuation, The New York Times reported. Speakers at the event, which included panels on tokenization, metaverse and blockchain, said market volatility is unrelated to the disruptive potential of the underlying technology.

“We don’t gamble with crypto,” Shear said. When PMG sells units on the FTX exchange, the transaction is converted to US dollars immediately, he said.

“When we invoice the buyer, we show them the exact amount needed to convert to US dollars,” said FTX US Vice President of Business Development Avinash Dabir. “If you buy a million dollar apartment, we will show the appropriate amount of bitcoin needed to convert to a million dollar apartment. The seller doesn’t have to deal with any volatility, doesn’t have to deal with any risk.”

There is a growing movement of not only buying and selling real estate with crypto, but also taking physical assets, creating digital versions – or tokens – of them, dividing those tokens into fractions and selling them instantly via online marketplaces.

This process, called tokenization, is claimed to be a far more secure transaction process than traditional title transfers, and it unlocks liquidity in a traditionally illiquid asset class. This week, Deloitte published a research paper arguing that more CRE transactions should take place on the blockchain due to its increased transparency and increased security.

“How do you take a property-built world and digitize it? What does it look like?” Belitsky added. “Your building is NFT. Your rent, your income, your expenses, your encumbrances … your easements, your encumbrances, everything lives inside this NFT.”

He said that having all this data presented in the tokenized version of a building gives confidence to traditional real estate players to invest.

For Sam Grossman, managing director of real estate services at Inveniam – a data operations platform that tracks the performance of private market assets – the tokenization process is the missing link needed to maximize blockchain technology and eliminate market volatility.

“The most important thing to make this marketplace work is to know what needs to happen to tokenize,” Grossman said at the event. “The volatility is what’s going to make tokenization fail. So in an ideal world you create better data [and] better value across the market … that provides that path to liquidity.”

A major obstacle still in the industry is the lack of market-wide data. New York-based AKRU sells shared ownership of real estate assets, but CEO and founder Mohsin Masud said he can’t give an accurate answer to how big the current market is.

“That is what has led to today’s serious problem of lack of liquidity, lack of true adoption, lack of compliance and confusion,” Masud said. “It’s a big problem.”

Another source of confusion is government scrutiny of cryptocurrencies and the uncertain regulatory environment surrounding Web3 investments. There are several bills being introduced in Congress that seek to categorize cryptocurrencies as either a value or a commodity, which would give different agencies regulatory and enforcement powers and lock investors into different rules depending on the outcome.

“I don’t think we’ll see a big impact on real estate right now from the regulatory work that’s happening because it’s in such a state of flux,” said Digital Innovation Group President Jason Bennick. “This is going to drag on.”

Many tokenization processes currently require US investors to hold their holdings for a 12-month lock-up period, but allow foreign investors to trade almost immediately, panelists said. The regulatory discussion around that problem is also considered to be changing.

Uncertainty and volatility have the potential to scare away traditional real estate investors – even more so after the ongoing crypto meltdown – so companies using the blockchain for tokenization are quick to distance themselves from the digital currencies that have lost billions to investors in recent months.

“You brought up the word crypto, [Masud] and I don’t want to use that word,” Grossman said. “There’s a very specific reason we didn’t want to, and that’s because it creates confusion in the market. There’s enough confusion, and when you hear crypto, you think bitcoin, the volatile market. That’s not what tokenization is. » 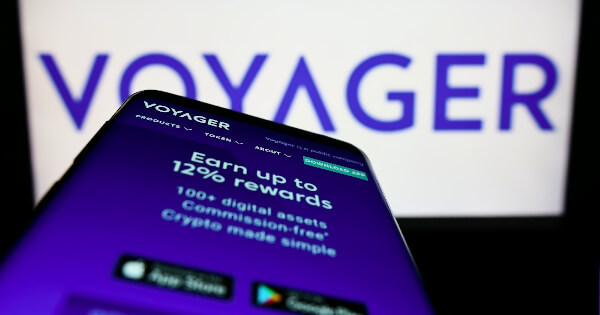 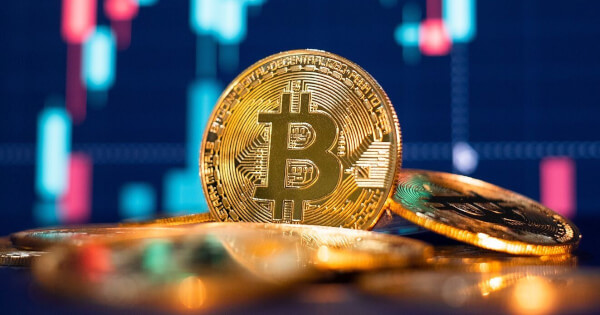 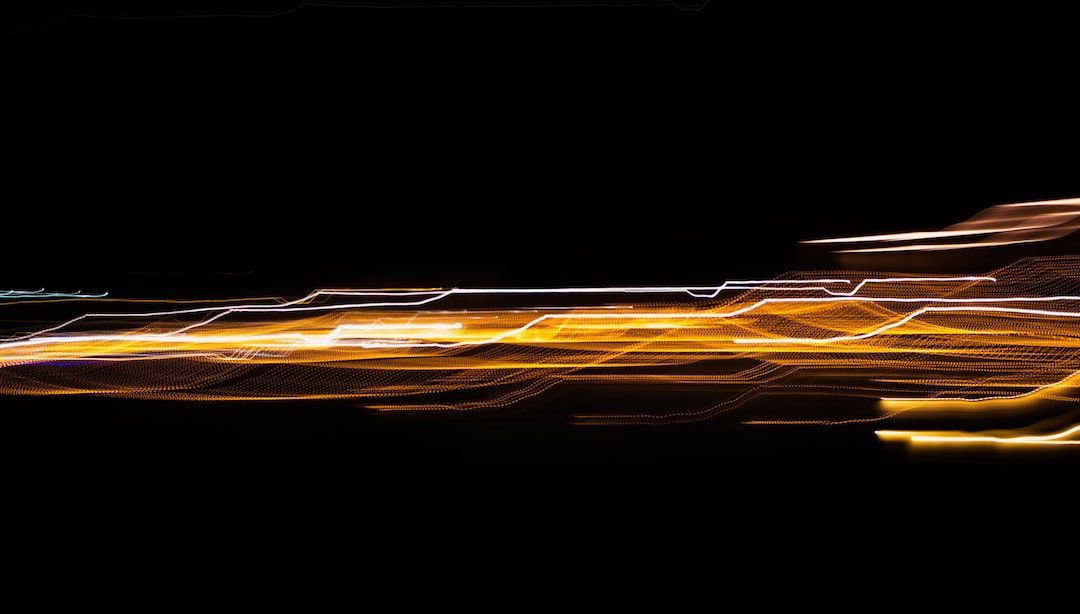 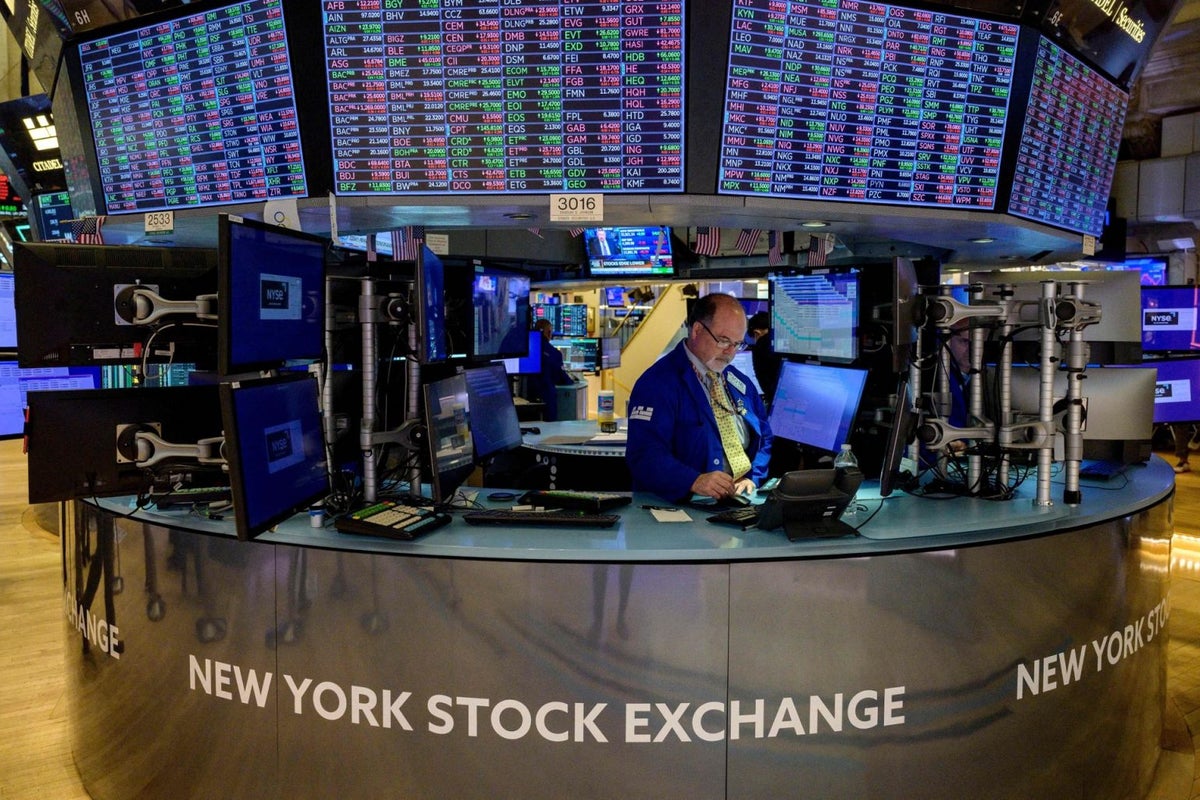 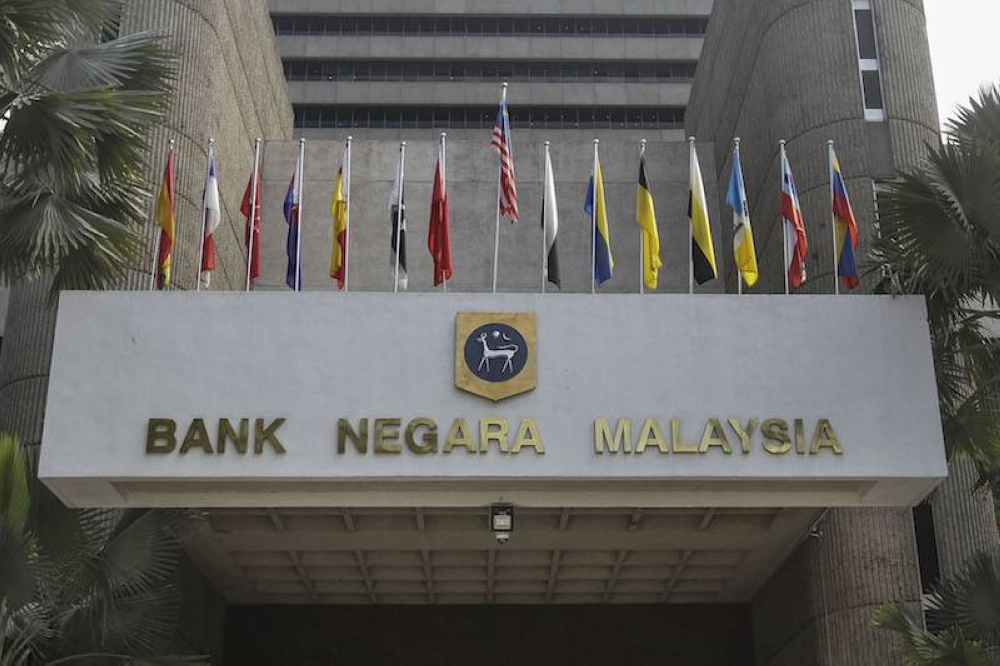 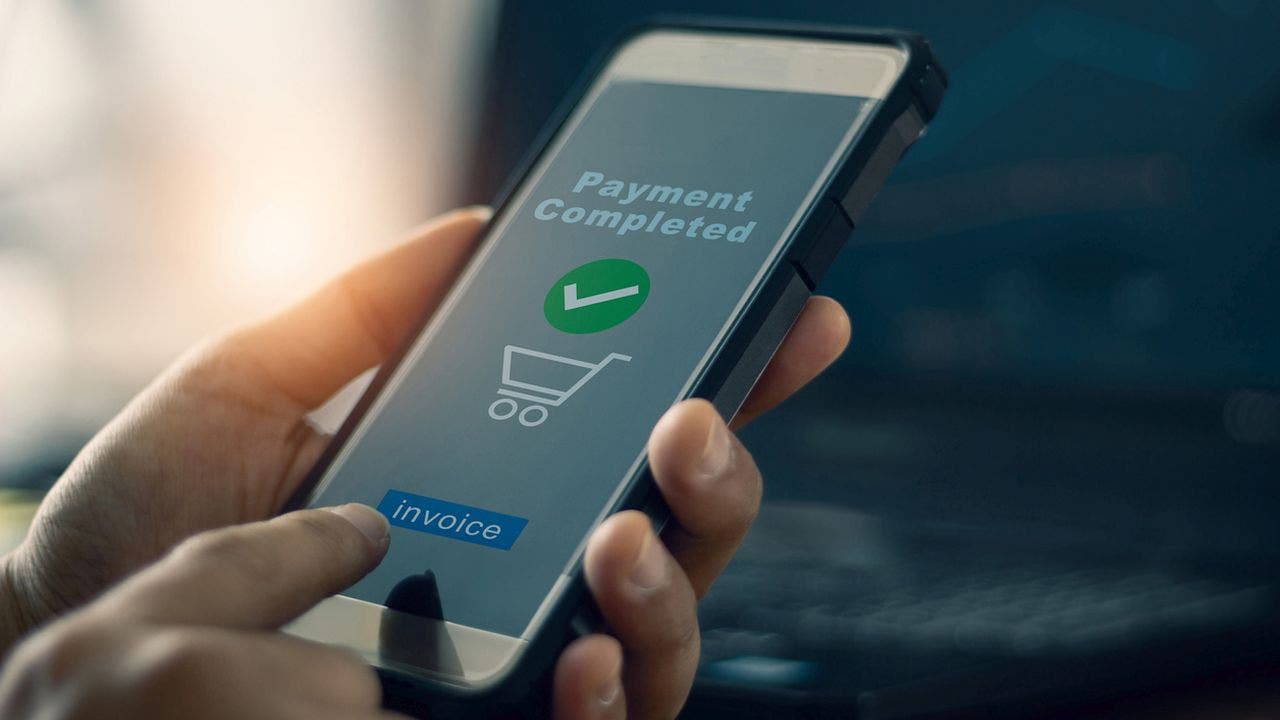