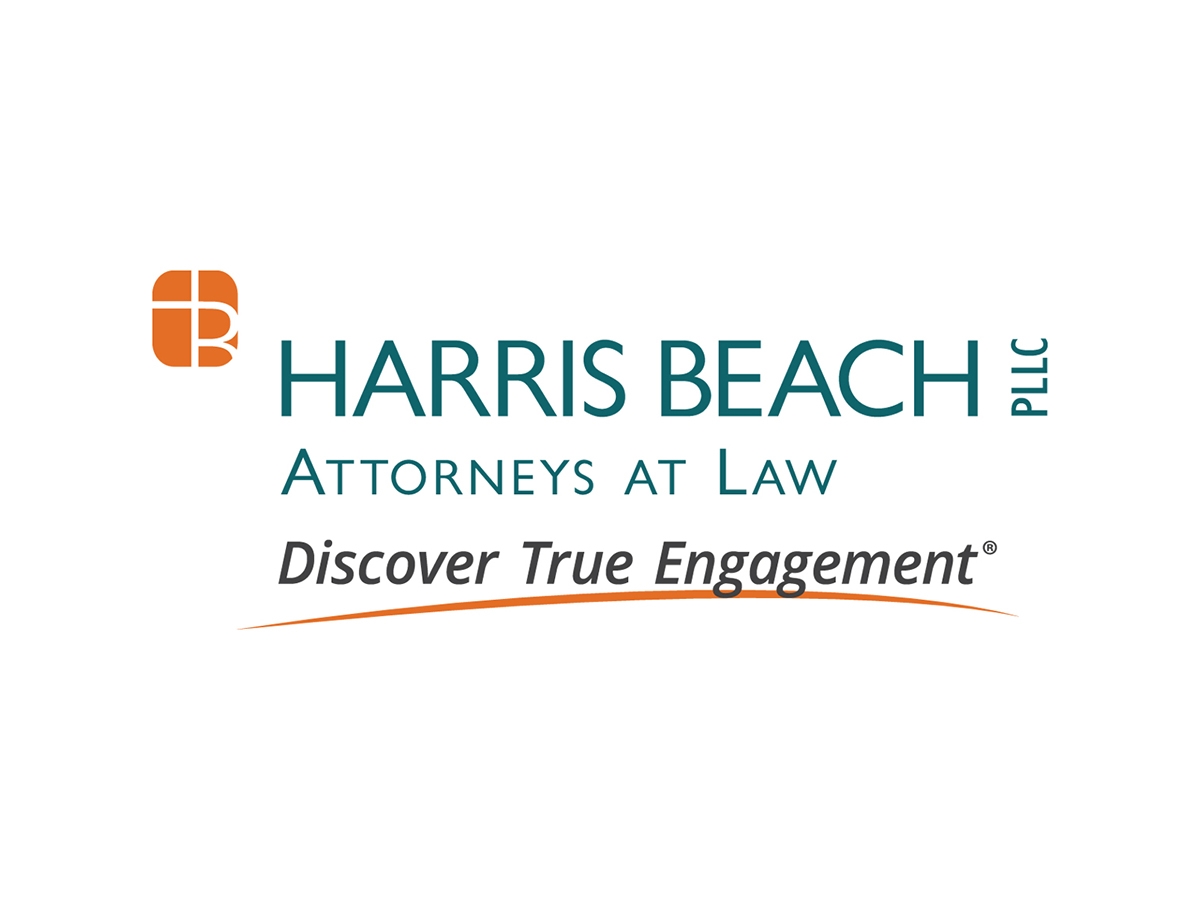 If your employee wants their paycheck in cryptocurrency, should you – as an employer who keeps up with the times – accommodate the request?

You don’t have to work in Silicon Valley or play for the NFL to ask these kinds of questions. In 2022, more traditional workplaces from manufacturing facilities to municipal authorities have faced this dilemma. In January, New York City Mayor Eric Adams drew public attention to his decision to convert his first three paychecks into Bitcoin and Ethereum, through the cryptocurrency exchange Coinbase. Since then, blockchain and digital assets have only become more mainstream, with investors considering them as part of estate planning and companies adapting, out of necessity, to transactions based on digital assets. Is salary and wages next? Given potential wage and hour risks, tax compliance issues, and even federal securities regulation, should employers seriously consider paying wages in digital currency?

Federal Considerations: The federal Fair Labor Standards Act requires that all wages and other compensation governed by this statute be paid “in cash or negotiable instruments payable at par.” Limited exemptions exist, under certain circumstances, for things like food, accommodation, transport and fuel, or even company store credit. It’s one thing to hand out croissants and coffee to employees who arrive early, or to reimburse them for gas mileage. Digital currency – intangible, not accepted in all stores, and still poorly understood – is another matter. Would employers issuing cryptocurrency remain in compliance with federal law? The answer is not yet completely clear. The US Department of Labor has generally allowed paychecks in foreign currency – provided that the amounts paid, at current exchange rates, meet the requirements of the FLSA. Mayor Adams was easily able to convert his salary into crypto. But whether cryptocurrency can be compared to foreign currency is still an open question.

New York State Considerations: Many states and municipalities have their own salary payment statutes and rules. New York, for example, explicitly states the methods by which wages must be paid, including cash, check, direct deposit, or a payroll debit card. Crypto is not explicitly prohibited (or even mentioned) by the New York rules. There is no reason to believe – at this point – that the New York Department of Labor or the courts will condone crypto wage payments. In the absence of clear guidance or an update to New York law, employers who pay in cryptocurrency, even upon request, do so at their own risk.

Price fluctuations – Minimum wage and overtime considerations: Given the volatile market value of cryptocurrency on any given date, issuing compensation in digital currency creates the risk that employers will not meet the required salary thresholds – opening the way for claims for unpaid wages – if the price of a given currency crashes between payroll processing and pay.

Securities Compliance: Securities and Exchange Commission (SEC) Chairman Gary Gensler and other senior officials at the SEC have stated that Bitcoin is not a security subject to its jurisdiction. In fact, Chairman Gensler has often stated that Bitcoin should be treated as a commodity and regulated under the Commodity Futures Trading Commission (CFTC). Why? Because under the square ones Howey Test, the legal standard for determining whether a financial instrument represents an investment contract (ie, a security), Bitcoin meets only the first prong and arguably the third. The square ones Howey test used to determine whether an “investment contract” exists is as follows: (1) an investment of money, (2) in a joint enterprise, (3) with a reasonable expectation of profit; (4) derived from the efforts of others. Bitcoin fails to meet branches 2 and 4, primarily due to its decentralized nature. In other words, the market price of Bitcoin is not affected by effort (or lack thereof) by a single person or group of persons (i.e joint venture). Unlike a traditional investment contract, where investors give money to a person or company (ie startups) with the hope/expectation that the efforts of the startup management will increase the value of their initial investment, Bitcoin is completely influenced by the market, not the decisions of individuals. Similarly, but to a lesser extent, the SEC has suggested that Ethereum is not a security. On the other hand, the SEC continues to advise that the facts and circumstances surrounding a sale or resale of other digital assets can satisfy the Howey test and provide them with a security, subject to SEC regulatory oversight and enforcement. In that case, the issue must be registered with the SEC or qualify for an SEC exemption.

With these nuances in mind, employers looking to explore Bitcoin payroll should consult with advisors regarding the risks and potential ways to mitigate those risks. 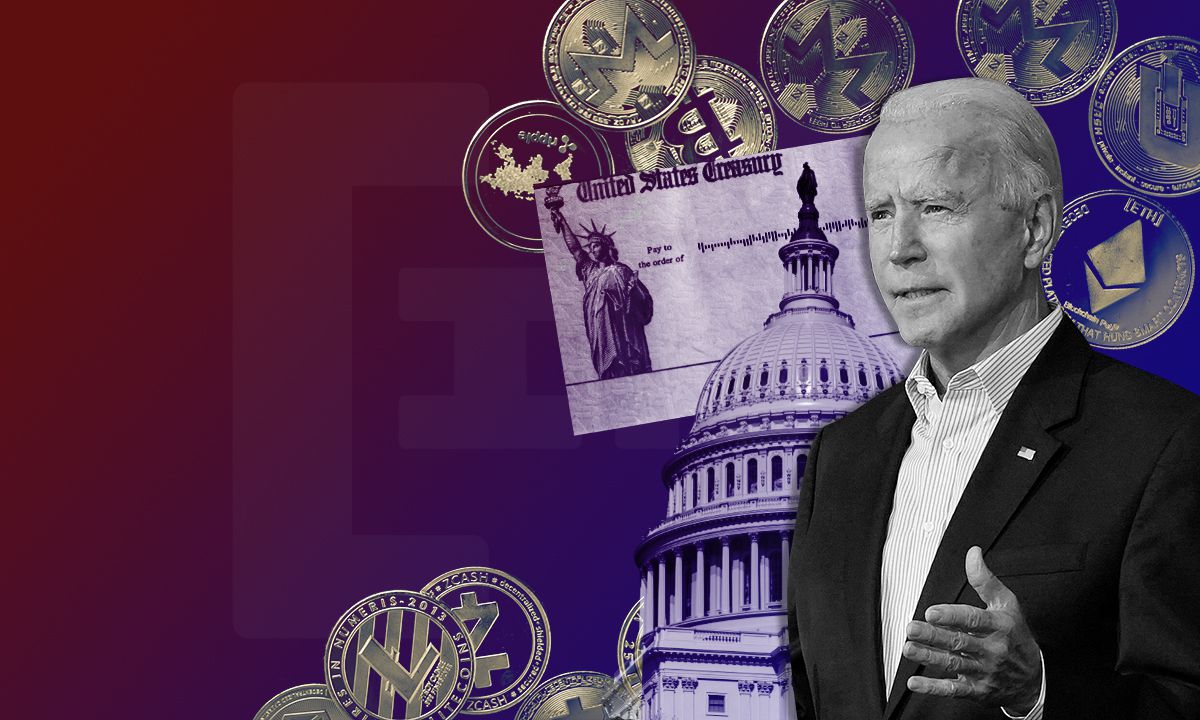 Bitcoin and Altcoins Rise as Inflation Falls in the US 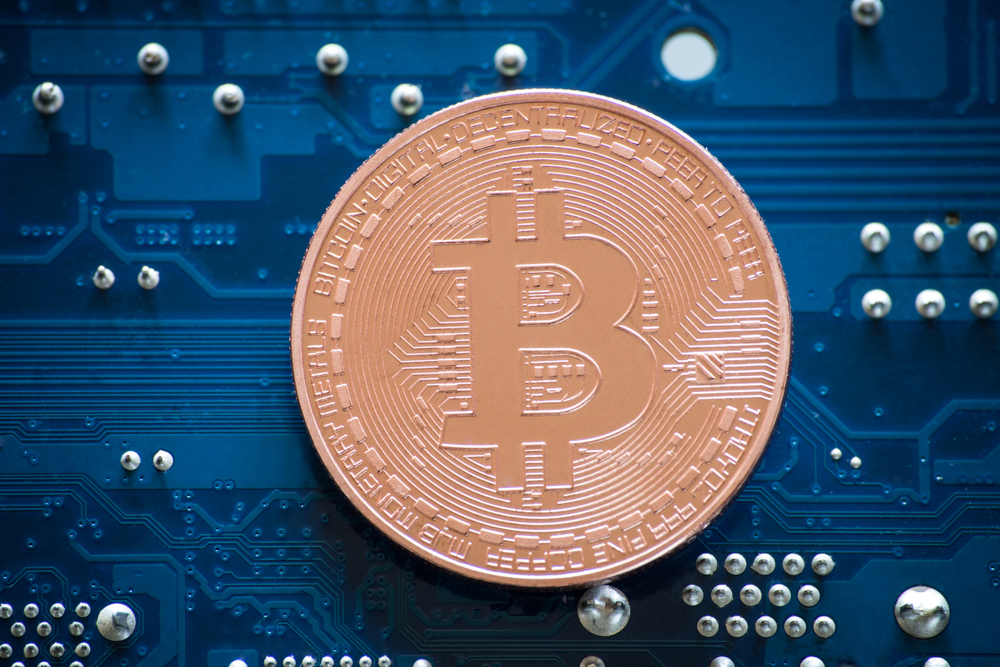 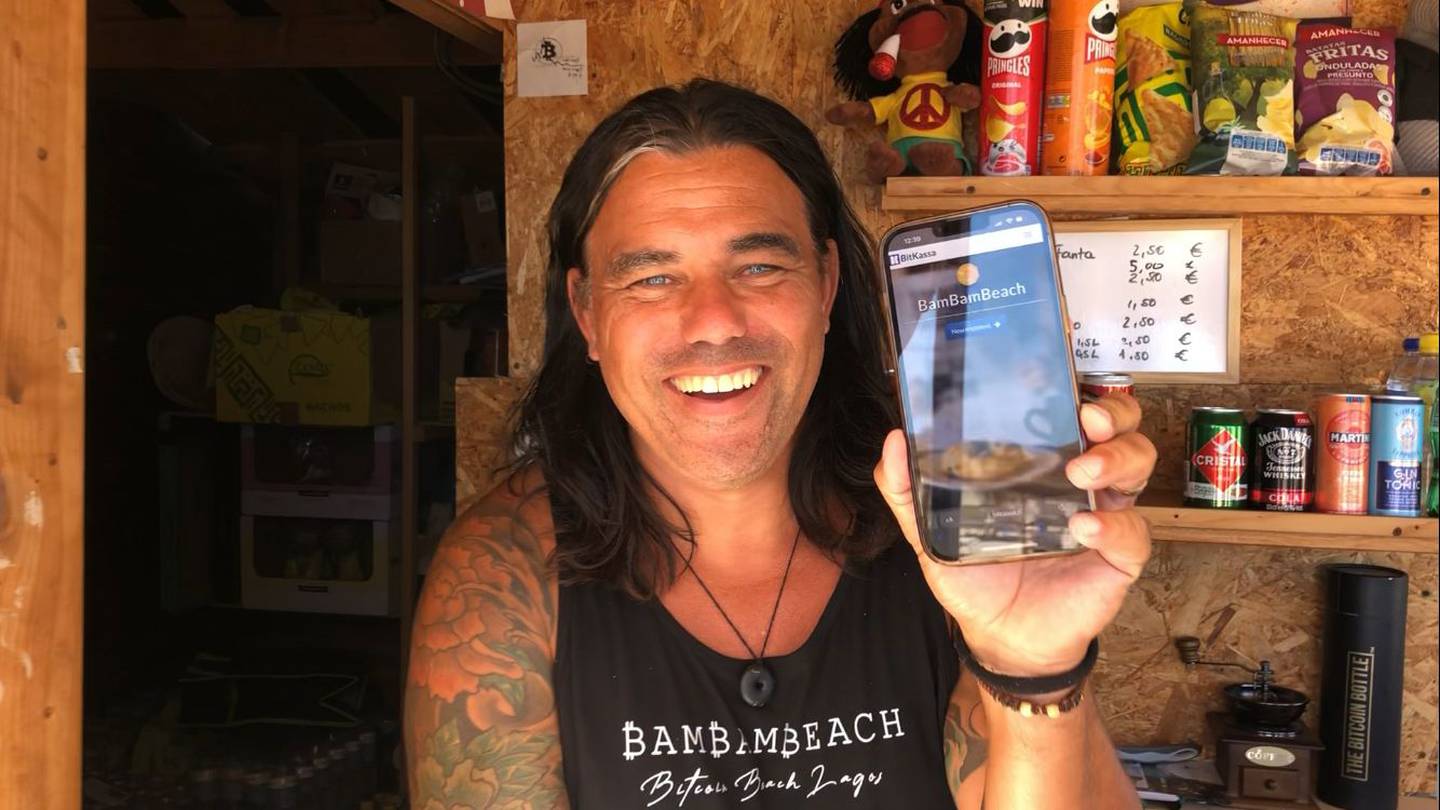 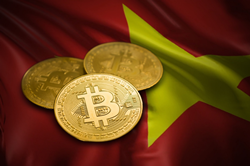 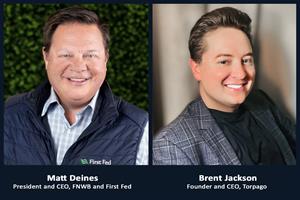 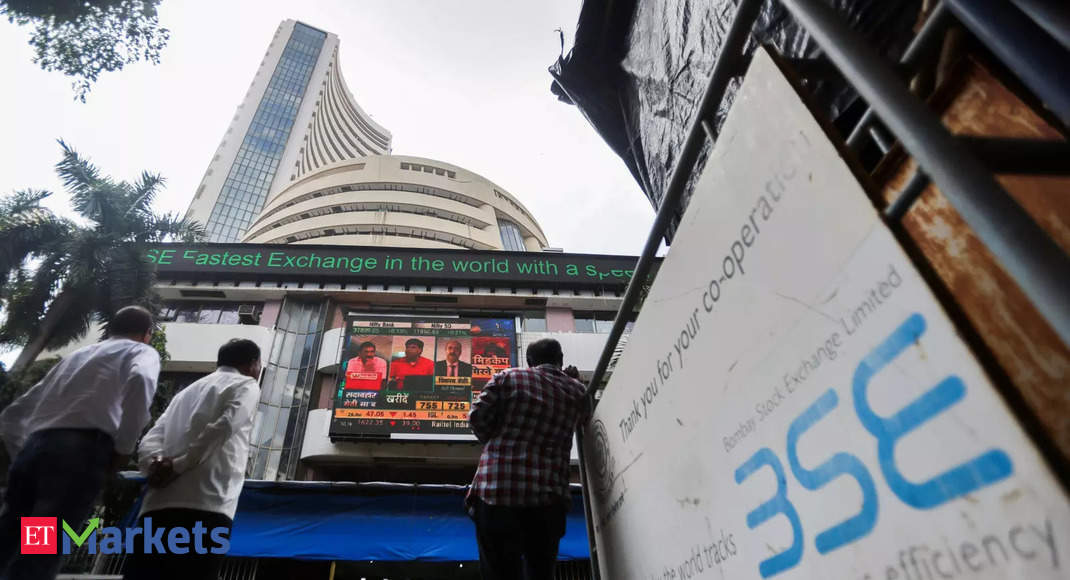 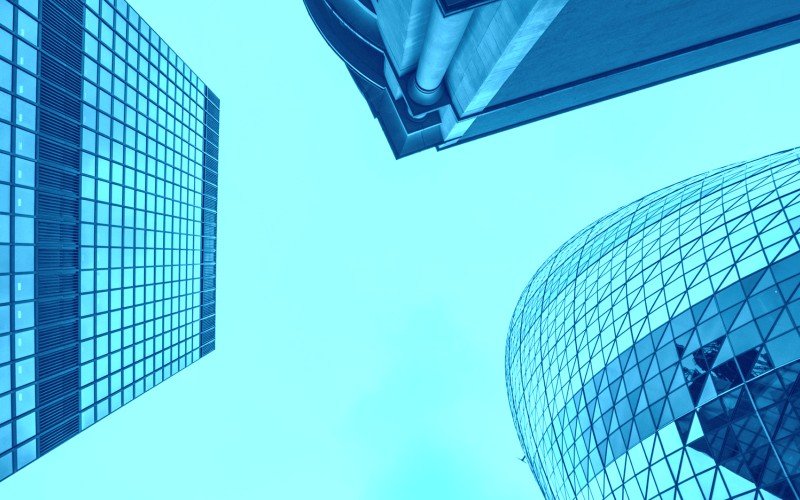