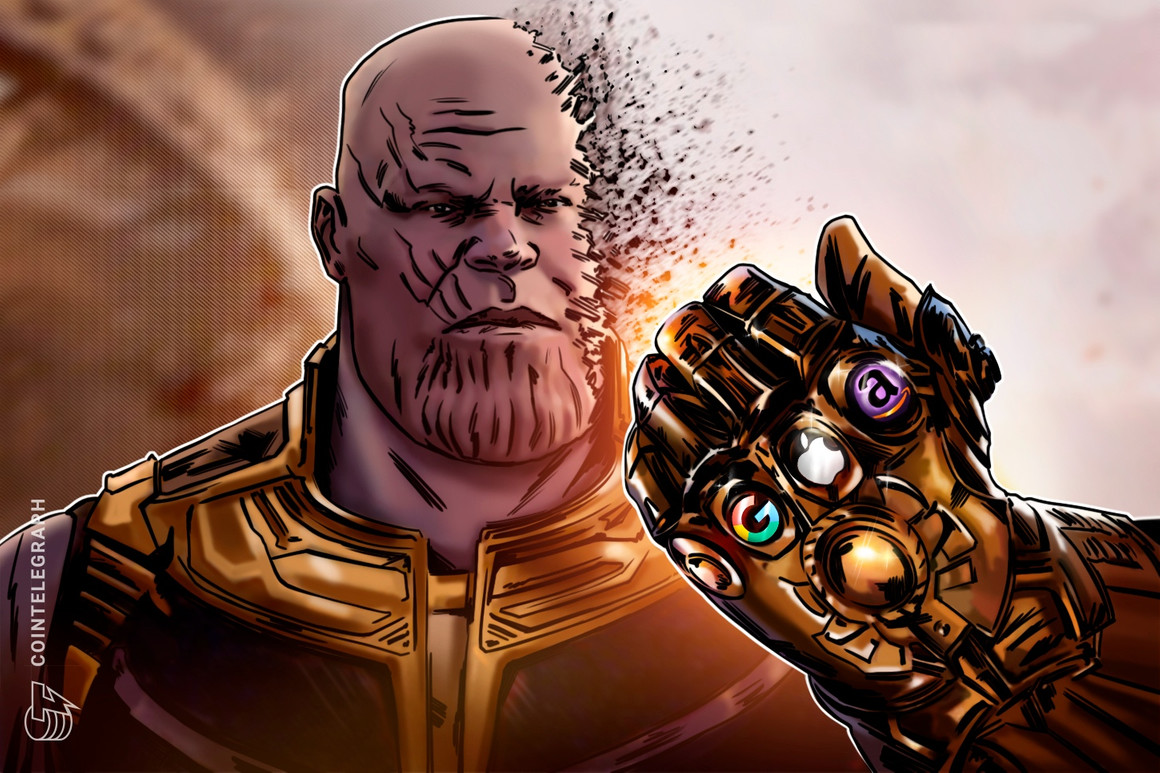 In 2015, the future of money was at the forefront of financial experts’ minds at the World Economic Forum in Davos. There, they began to seriously focus on the challenges posed by the rise of Bitcoin (BTC), digital assets and fintech. The financial world began to realize that new technologies were increasing everything in the sector, from savings to commerce to payments and cross-border and peer-to-peer transactions.

Then the summer of 2020 saw the renaissance of decentralized finance (DeFi). After a couple of years of extraordinary growth in this new concept, the machine economy began to take center stage and concerns about who would own the world’s new greatest commodity, data.

Thanks to blockchain, we have DeFi, SocialFi, GameFi and a new emerging asset category: machine finance (MachineFi), or the decentralized machine economy. It enables the owners of billions of Internet-connected devices worldwide to monetize them and developers to build decentralized applications (DApps) that mine device data for monetization.

Related: Nodes are going to dethrone tech giants – from Apple to Google

An obvious question is: Why? Why do entities need financialization or decentralized markets? The answer is quite obvious.

Historically, machine economies have failed to gain traction due to the infrastructure and capital requirements needed to operationalize them. Blockchain changes this by providing users, businesses, and developers with an end-to-end solution to deploy, orchestrate, and monetize large numbers of smart devices as part of a unified machine network.

See also  How crypto, blockchain and Web3 could change Elon Musk's Twitter, according to Cardano founder

There are currently more than 50 blockchain projects related to the Internet of Things (IoT). There are also several traditional technology companies – such as IBM, Azure, Samsung, Apple, Google and Amazon – that are combining IoT and blockchain to power the burgeoning machine economy.

Simple version of the truth

So when we look back at 2021, we see it as the year blockchains got smart. Oracles introduced a new data source that provided real-world facts to make them safer and more reliable. Agreement on the price of Bitcoin and other cryptoassets soon followed, creating a “single version of the truth” that led to the growth of an entirely new financial system. DeFi was the basis for new concepts such as peer-to-peer lending and borrowing, and yield farming, which opened up new opportunities for investors to earn passive income. Verifiable real-world data became the proof needed for the DeFi revolution.

Everyone in the crypto space knows about proof-of-work and proof-of-stake, proof given to the blockchain to receive a reward or permission. If a Bitcoin miner proves that they have solved a computationally intensive problem, they become eligible to be the next block producer. For Ethereum, if someone stakes a certain amount of Ether (ETH), they qualify to become an Ethereum validator.

Likewise, a “single version of the truth” from objective, secure machines will be proof of work done in the real world, creating limitless possibilities for new business models.

What if “evidence” could also be generated from ordinary activities people perform in everyday life? IoT devices and machines — such as those in a smart home, wearables, cameras and autonomous vehicles – have the potential to become “proof providers” that can use blockchain to capture the utility and value that people generate from everyday activities.

Proof of presence can be determined from an asset tracker on a vehicle that feeds real-time GPS location information to a crowdsourced map. In the insurance area, health proof can be provided by wellness data from a wearable device, or safety proof can be obtained from driving patterns. Proof-of-humanity helps verify people’s identity with biometric information.

Smart devices and machines on the blockchain will provide an opportunity to return data ownership to the people, allowing them to do whatever they want with their property – including monetizing it. Blockchain-based IoT projects offer greater trust, security, interoperability and scalability than their predecessors, and they generate new efficiencies and business value by drawing on the data provided by IoT devices and sensors.

By 2030, estimates suggest that IoT projects will represent more than $12 trillion in value globally. But who will own this value? Will large corporations continue to manage devices on centralized cloud platforms and be the gatekeepers of the new machine economy? We are at a pivotal moment in history. The decisions about how the machine economy develops will reap consequences – or benefits – for decades.

A decentralized backbone, purpose-built to enable billions of machines on the blockchain, is what we need to democratize the machine economy/IoT industry and remove it from the domain of Big Tech. The IoT machine economy will require a combination of blockchain, secure hardware and confidential computing to power user-owned devices, apps and services:

By coupling the integrity of secure hardware with the immutability of blockchain, we can create a new paradigm of end-to-end trust to help ensure that the machine economy grows in a way that creates more opportunities for users and limits the influence of the few . large corporations that would seek its control.

Raullen Chai is co-founder and CEO of IoTeX. He has previously worked for companies such as Google, Uber and Oracle. He has a Ph.D. from the University of Waterloo, where his research focused on designing and analyzing lightweight ciphers and IoT authentication protocols. At Google, he led many key technical infrastructure security initiatives, including SSL attack mitigation, privacy-preserving SSL offloading, and enabling certificate transparency for all Google services. He was also the founder of Google Cloud Load Balancer, which now serves thousands of cloud services, with more than 1 million searches per second.

This article is for general information purposes and is not intended to be and should not be taken as legal or investment advice. The views, thoughts and opinions expressed herein are those of the author alone and do not necessarily reflect or represent the views and opinions of Cointelegraph.