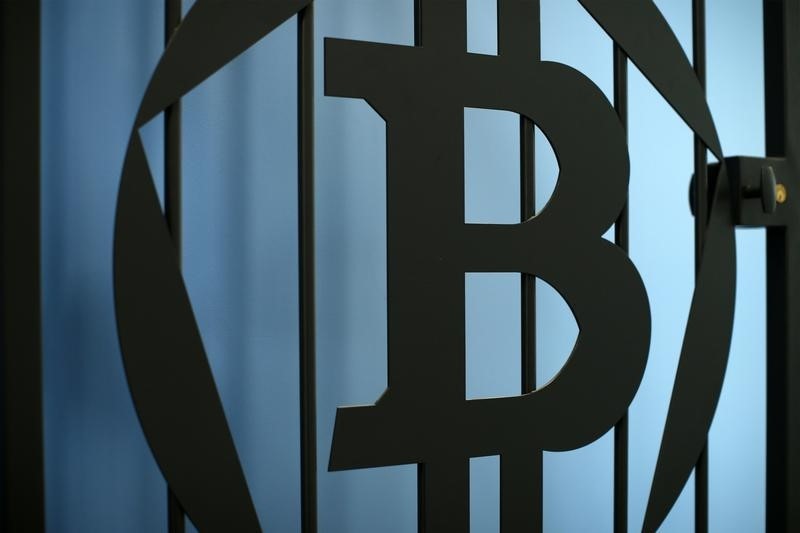 Bitwise, a leading cryptocurrency asset manager, has resubmitted paperwork to start trading a Bitcoin futures exchange-traded fund (ETF). Using a wholly owned subsidiary incorporated in the Cayman Islands, the proposed fund will make investments exclusively in Bitcoin futures contracts, according to a filing with the Securities and Exchange Commission (SEC) on November 23.

As a result of the high price tag and complexity of the proposed product, Bitwise withdrew the application in November 2021. The first submission of proposals occurred last September.

Many in the cryptocurrency industry consider October 19, when ProShares introduced the first Bitcoin futures exchange-traded fund in the US, to be a turning point.

On its first day of trading, it passed $500 million in volume, making it the second-highest traded fund in history.

Shortly after, Valkyrie introduced a similar product, making it the second crypto exchange-traded fund to receive approval from the Securities and Exchange Commission.

ETFs that track Bitcoin futures prices give investors exposure to Bitcoin’s fluctuating value without requiring them to actually buy Bitcoin. The introduction of bitcoin ETFs and bitcoin futures ETFs could help accelerate the growth of both bitcoin and gains across the cryptocurrency industry, given that the positions of many other digital currencies are closely correlated with the native cryptocurrency.

See the original on DailyCoin