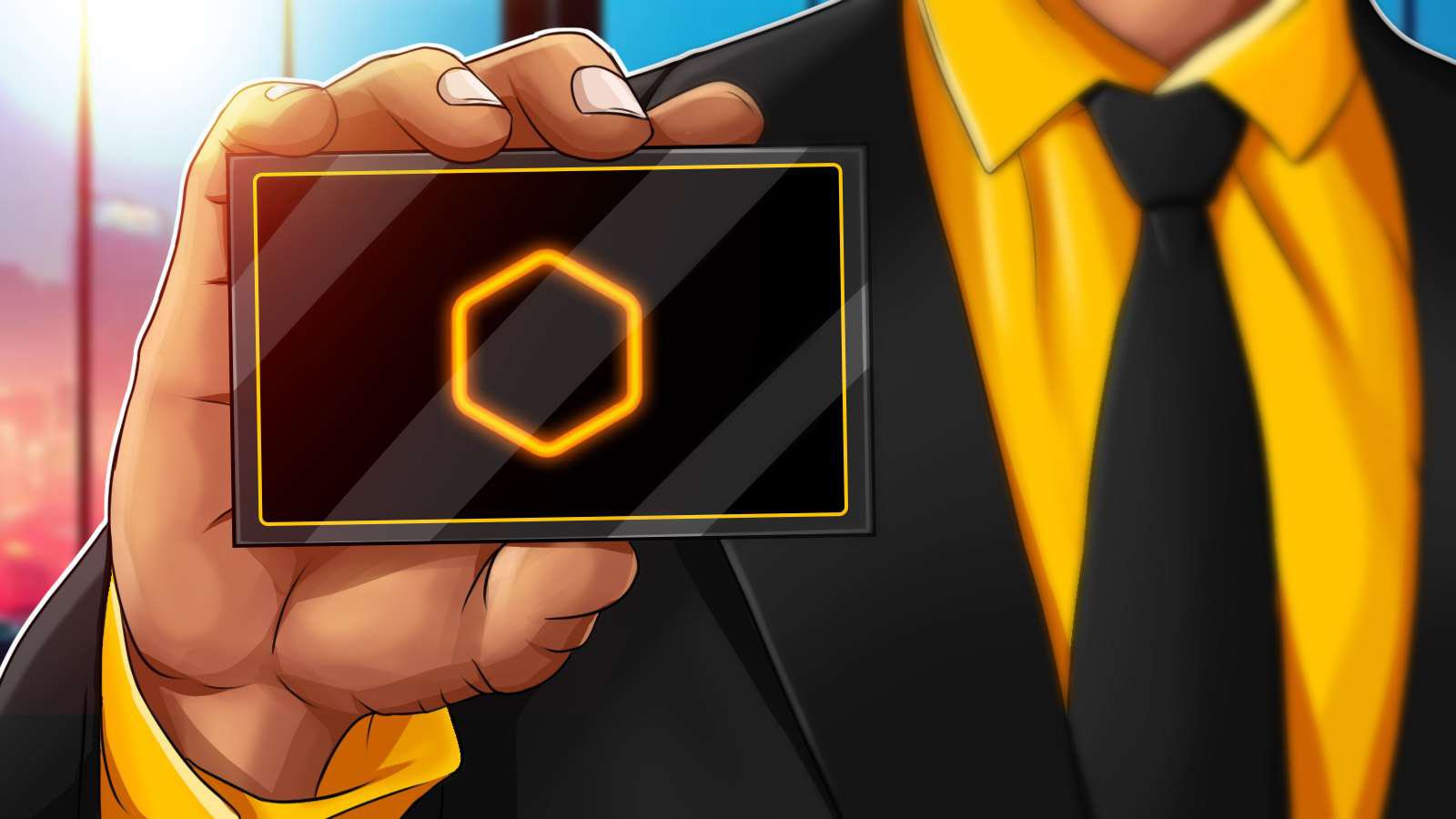 Four DEXs in the ICP ecosystem

The internet computer is here to create its own revolution in the blockchain revolution. Using sophisticated storage technology and concepts like Moon Math, the Internet computer can scale the entire Web3 world with faster and more efficient innovations.

The internet computer has been slowly growing since it was launched in 2016 to continue the research of the World Computer organization. Supported by the DFINITY Foundation and the Internet Computer Association, the project is the largest research and development project in the blockchain industry. DFINITY alone is responsible for 1,564 publications, 86,347 academic citations and 191 patents.

With its major chain-key transaction innovation finally beginning its implementation, the Internet computer could basically become a Layer-2 solution for native coins like Bitcoin and Ethereum. With Bitcoin integration live and coins like Ethereum and BNB gradually on the way, the potential for decentralized finance (DeFi) on the Internet computer is greater than Ethereum and Bitcoin due to its interoperability and scalability.

Here we will look at four decentralized exchanges (DEX) that have already launched on the Internet computer.

ICPSwap is a DeFi platform that offers full-stack financial, market and DAO services. Built using the blockchain technology of DFINITY’s Internet computer, ICPSwap establishes an ecosystem of genuinely decentralized finance by refactoring the way users and developers build projects together.

The ICLighthouse team was founded in September 2020, with members from investment banks and Ether ecosystem developers. The core members have previously developed derivatives trading protocols on Ethereum. With ICLighthouse, the team has developed a number of products on the Internet computer system that include a DEX, DeFi wallet, blockchain explorer and more. ICDex is an IC network decentralized order book trading protocol that supports DRC20, DIP20, ICRC1 and native ICP.

InfinitySwap is an innovative cross-chain DeFi infrastructure creator, connecting Bitcoin and EVM-based chains on the Internet computer blockchain. InfinitySwap was created by Finity Technologies, a world-leading blockchain infrastructure company. The team at Finity is working on developing new DeFi cross-chain primitives, conducting heavy research and development for cross-chain wallets, and supporting both Bitcoin and EVM-based chains for exchanges and automated market makers, built on the Internet computer.

Sonic is an open DeFi suite of open internet service built on the Internet computer blockchain that offers an AMM with no gas fees due to the reverse gas model of IC. Sonic consists of a collection of DeFi protocols that enable users to issue their own tokens, trade their tokens and earn rewards by providing liquidity. Sonic provides users with permissionless exchanges where they can deposit a token and automatically get back the token they want.

Where to find Sonic OOO: