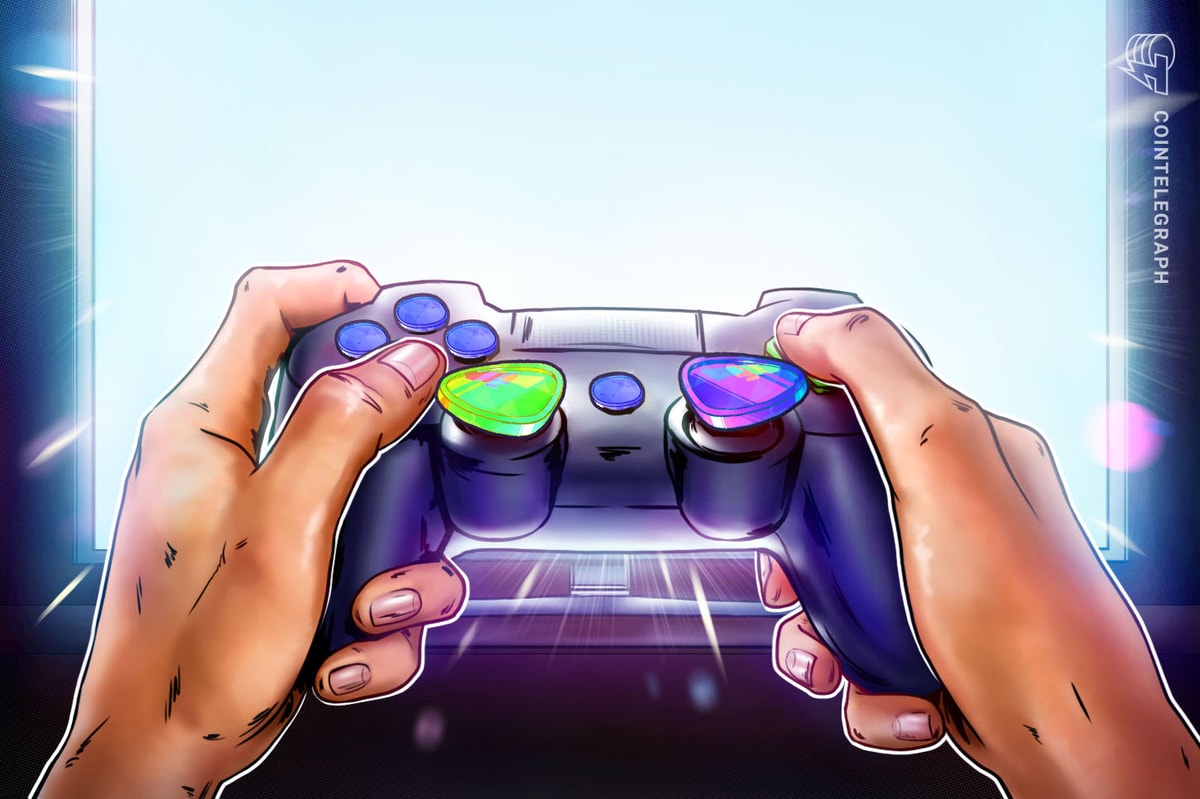 Casual gamers, people who play something regularly but rarely invest significant time, make up the largest segment of gamers in the gaming industry.

Kieran Warwick, co-founder of the blockchain role-playing game Illuvium called casual gamers “critical” due to the large number of them in the population.

There are more than 3 billion gamers worldwide as of 2023, and it is estimated that at least 1.95 billion are casual gamers, according to Exploding Topics.

However, Warwick admits that there is a “big challenge” in luring casual players into the market due to the perception that blockchain games are of lower quality.

Despite this, he was optimistic that NFTs, blockchain and Web3 will have a bright future in mainstream gaming.

“NFTs, blockchain and Web3 have a place in mainstream gaming for the long term, as mainstream game developers are already working to incorporate these technologies into their games, despite some backlash from their communities,” said Warwick.

“As more fun and engaging NFT-based games are developed, it is likely that players will experience the benefits of ownership and not want to go back to traditional games,” he added.

“Games are still games regardless of whether they are casual or mid-core. One of the things that actually made mainstream gaming bigger was casual games.”

According to Siu, the mainstream gaming industry hit a rough patch around 2010 to 2011 and “stopped growing.” The introduction of mobile gaming helped revitalize and attract a whole new generation of players, a feat that blockchain gaming must replicate.

Siu believes that all it takes is one good game to start a blockchain gaming boom, and he predicts that it could start in the next 18 to 24 months with hundreds of millions of players entering the space.

“I think we’re charting pretty well, but you know, you’re not going to convert everybody overnight, right? But it’s starting and people are having fun and also the games are getting better,” he said.

“All you need is one game that’s actually going to be reasonably successful, and you’ll basically get big news, and because it’s Web3, once it’s really popular, it’ll bleed into the other games .”

NFTs in games have faced backlash from the mainstream gaming public, forcing several high-profile companies to abandon plans to incorporate them, but Siu believes this is only temporary until players learn more about how the technology works.

“I think they’re trying to be sensitive to their audience. I mean, so it’s the right thing to do as a company. You can’t just say, well, whatever your opinions don’t matter,” he said.

“Most players I talk to say they are all about having digital ownership in games but are still against NFTs, but over time education will fix that,” Siu added.

Related: Opinion: 2023 is a “build year” for cryptogaming

Bozena Rezab, co-founder and CEO of GAMEE, a blockchain mobile gaming platform, believes mobile gaming will have a role to play in attracting casual gamers.

“Casual mobile games are the easiest step into gaming, with the ability to engage a mass audience. This is what these can offer to a quest of onboarding players to NFT / blockchain games,” she said.

See also  Despite the bear market, enterprise blockchain has nothing to fear

However, the gaming manager believes several aspects need to be changed first, such as games without paywalls, shorter sessions and simpler setups for casual players.

“We are still on the way to explore the use of blockchain technology in games, the concept of ownership of assets is very powerful and will remain. The exact game genres, game economic models and mechanics that will define the future are yet to be explored,” she said. .