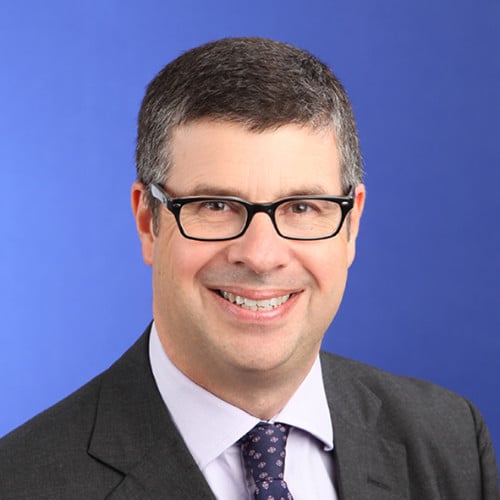 After a record year in 2021, investment in Canadian fintech fell by more than 50 percent in the first six months of 2022, reflecting a broader slowdown in the technology sector, according to KPMG’s Pulse of Fintech H1’22 Global report.

“The market downturn and subsequent lower tech valuations caused investors to hit the ‘pause button’ in recent months, but with so much investment pouring into fintech last year, we see it as a rebalancing of expectations, or a sector reset if you will,” said Geoff Rush, National Industry Leader for Financial Services at KPMG in Canada.

“We expect fintech to continue to attract interest in the second half of the year, but investors will be more selective about where they spend capital.”

The majority of fintech investments in Canada in the first half of the year came from venture capital. Broken down by deal type, 25 were seed-round investments, 23 were early and 17 were later-stage financing rounds.

More than a third of all fintech deals occurred in the cryptoasset space, despite a slowdown in that market.

While overall investment in fintech is expected to moderate over the next six months both globally and in Canada, continued downward pressure on technology valuations could result in more merger and acquisition (M&A) and private equity activity as investors and companies look for bargains, the report notes.

“The innovation coming out of Canada’s fintech space and the digital opportunity it brings to the financial services ecosystem makes Canada an attractive location for fintech investment, and I believe we will continue to see growth in areas such as payments, reg tech and crypto, despite the upheaval in the cryptoasset space and broader technology sector, says Rajeev Shankar, Partner Finance Transformation & Financial Services at KPMG in Canada.

“We’re also seeing investment in fintech companies based in places like Charlottetown, Medicine Hat and Quebec City, so that tells me that Canada’s fintech ecosystem will continue to evolve and diversify, both in terms of the types of fintechs that are emerging, the services that offers, and even where they thrive,” he added.