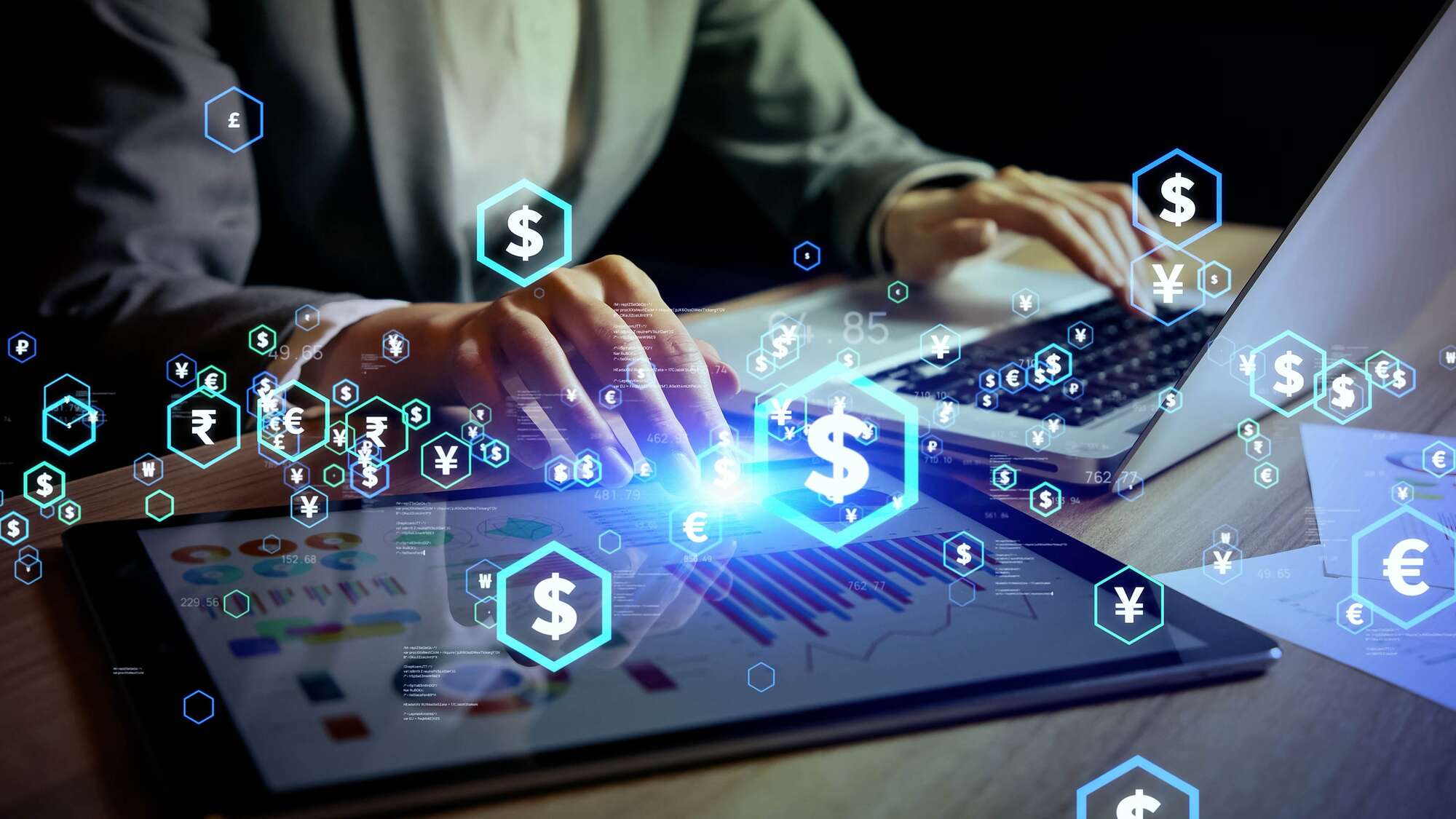 Africa’s fintech start-ups continue to attract a lot of funding and 2021 was a big year for the continent’s fintech.

According to Africa: The Big Deal, the startup database run by Max Cuvellier and Maxine Bayen, African startups had received a total of $4.27 billion in investment funding as of December 2021.

That is over 2.5 times the increase compared to the total amount for 2020. The ‘big four’, namely Nigeria, South Africa, Egypt and Kenya, topped the charts and accounted for 80 percent of the total raised.

Topping the list was (of course) Nigeria with $1.37 billion in fundraising (or just 32 percent of the total raised) with the single biggest deal OPay raising about $384 million (or just 28 percent of Nigeria’s total fundraising).

Kenya was fourth on the log with $375 million in total fundraising, the biggest deal being Gro Intelligence’s $85 million Series B.

A growing fintech inflection is a cross-border digital infrastructure that received almost half of the total funding. Start-ups with backend infrastructure aim to provide platforms that enable payments across multiple platforms in a seamless manner.

This is a critical gap, especially when it comes to facilitating cross-border payments between Africa (which the World Bank estimates at around $14 billion a year).

To give more perspective, in 2019 South Africa, Ivory Coast, Sudan and Uganda were the top remittance senders in the region, sending out a total of $2.5 billion.

Most of these transfers went through the tedious and costly processes of commercial banks and remittance organizations. It now appears that this space is being re-imagined, albeit gradually.

The biggest name in this re-imagining of the continent has been Flutterwave which raised a total of around $225 million (becoming one of the few African startups to have secured more than $200 million in funding). Wapipay, a payment platform focused on the Africa-Asia corridor, raised $2.2 million in pre-funding.

Far more importantly, this underscores the fact that back-end infrastructure is now proving to be a hot cake within Africa’s fintech space.

In fact, a business that is able to accept and make payments across the core card and bank networks, as well as most offline and online wallets (which are now active across the continent) is the next growth story. And certainly financiers have melted the cheese.

Kenya’s M-Pesa has now become a force in the money transfer industry. As the most preferred last-mile platform, it now processes over 90 percent of inbound cross-border transfers.

This is why it, a $1 billion business by 2022, needs to be released into the blue sky by Safaricom spinning it off into a separate entity (and possibly even listing it).

That said, there is an expectation of increased funding for back-end infrastructure solutions in 2022 and into 2023.

The Africa Fintech Summit had some bold predictions for 2022 at the start of the year: First, they predicted that total funding could reach $8 billion (of which more than half will go to infrastructure platforms).

Second, they were of the view that the global capital market will witness a major African fintech initial public offering (IPO) announcement (Flutterwave has already taken a giant step to go public and is listed on the NASDAQ stock exchange).

Finally, the central bank’s digital currencies will be launched by three more countries. Remember, Nigeria’s e-Naira was published at the end of 2021.

Next in line could be Ghana and two other countries. Digital currencies have a stronger proposition for trade across national borders and may form a critical part of the infrastructure offering in the not-so-distant future.

The author is an investment analyst.