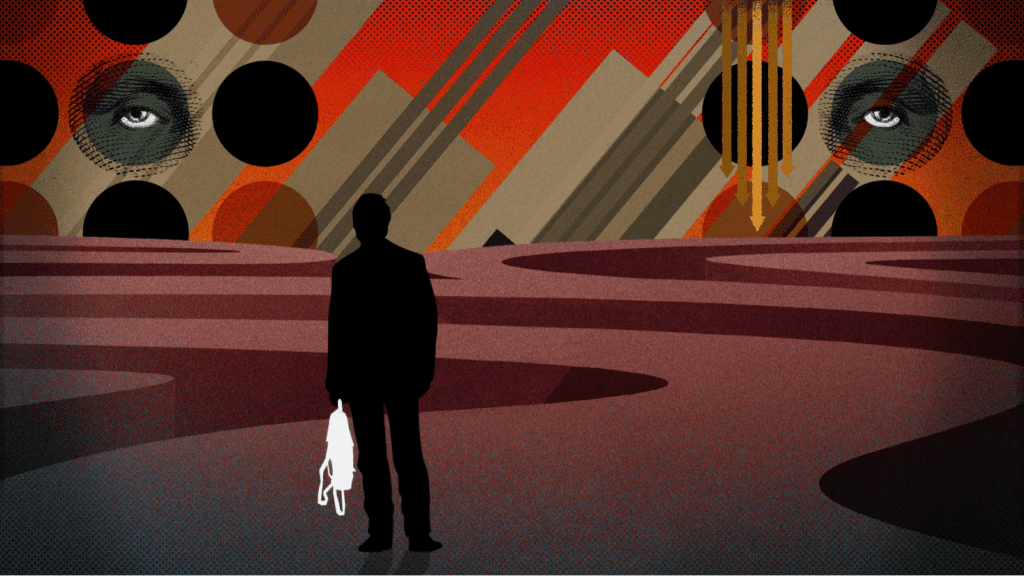 Blockchain.com is laying off 25% of its workforce to cut expenses amid tough market conditions, the company said Thursday.

The news was first reported by CoinDesk, which said about 150 employees will lose their jobs, bringing the exchange’s headcount to the same level as at the beginning of the year.

A Blockchain.com spokesperson confirmed the report when contacted by Blockworks.

The London-based exchange, which is reportedly owed $270 million by troubled hedge fund Three Arrows Capital, will also wind down offices in Argentina and drop plans to expand in more countries. A majority of the affected employees are based in Argentina, and 44% of the job cuts are taking place there. 26% are based in the US, while 16% are in the UK, with the remainder in other countries.

All laid-off employees will be offered severance pay of four to 12 weeks and third-party assistance to find another job for employees in the US and UK. The compensation of CEO Peter Smith and the company’s executives will also be reduced.

Smith told Blockworks in a recent interview that Blockchain.com is the smallest crypto company of its kind by number of employees, and many firms spent unsustainable amounts up to $800 million on marketing costs during the current cycle. The exchange’s investors had pushed it to spend more on marketing and grow quickly, he added, noting that firms that went through with such a strategy lost ground.

Founded in 2011, Blockchain.com has raised a total of $490 million over 7 fundraising rounds, Crunchbase data shows. Existing investors include Baillie Gifford, Kyle Bass, Vy Capital, Lightspeed Venture Partners and Digital Currency Group. It is among several hard-hit cryptocurrency firms that have had to cut staff during the recent market downturn.

Coinbase, Crypto.com, Bullish and Vauld have all recently cut staff, while Gemini and BlockFi have both cut jobs for the second time in two months.