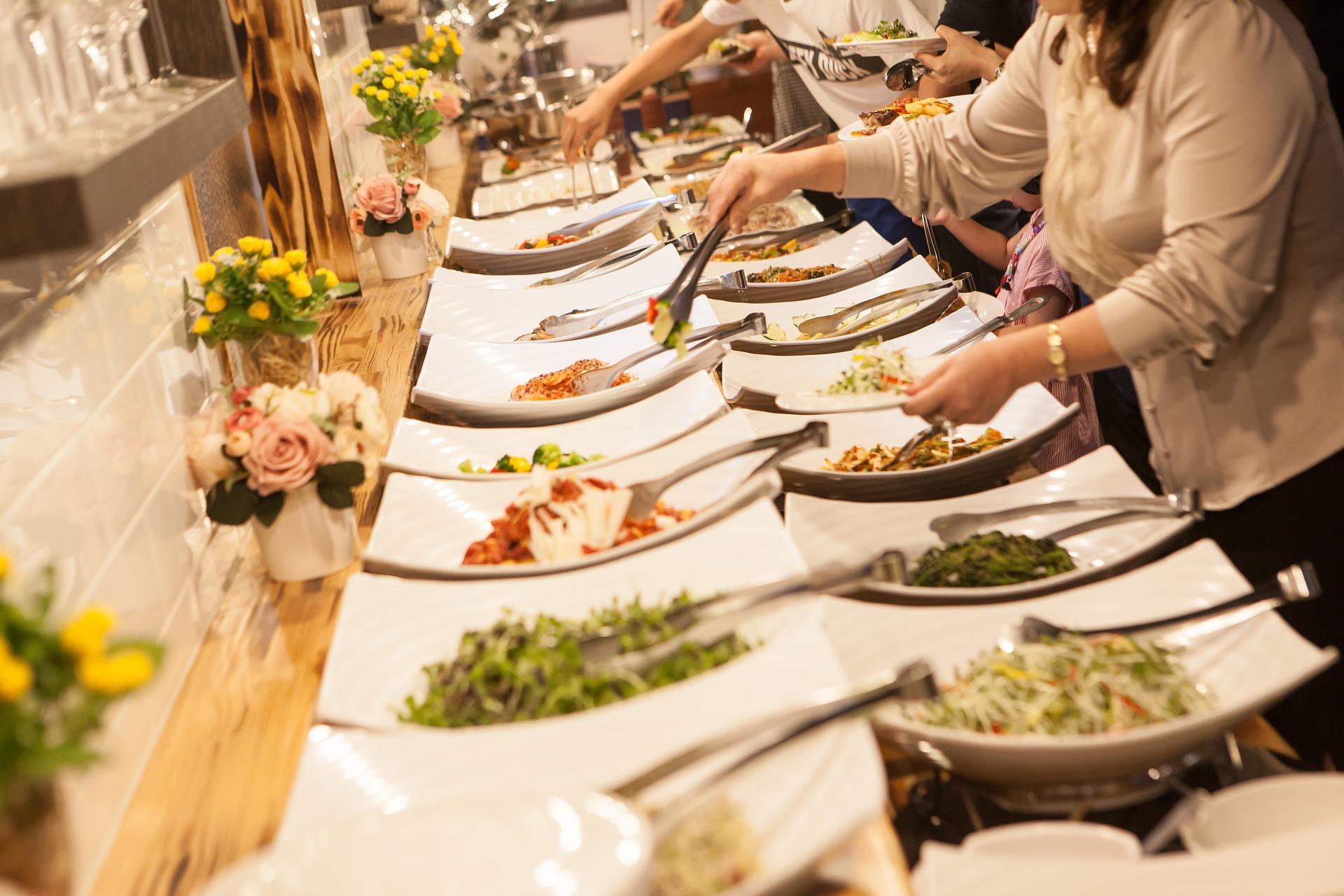 Aalto researchers have developed and tested a pilot app to help consumers evaluate their food choices. The study is part of the EU ATRACA project which aims to create and promote ‘anti-rival tokens’, a blockchain-based technology that encourages the sharing of digital goods, writes Aalto University in a press release.

Although consumers are increasingly concerned about the environmental and health effects of their food choices, many people are unsure about what changes they should make. People often feel that they do not have enough information to guide their decisions, and it is also difficult to see the impact of individual spending habits. The research project Food Futures, led by guest researcher SM Amadae at the Department of Communication and Networks, addresses these challenges by providing clear information about costs and benefits, and aggregating individual choices so that their combined effect becomes clear.

Design researchers from Aalto’s Creative Sustainability Program developed a Food Wellbeing Index to capture the social, environmental, health and economic consequences of food choices. The index integrates several variables to provide an overall overview that reflects the sustainability effect of a dietary choice. In the long run, the integrity and transparency of this information can be supported through the use of blockchain throughout the supply chain.

Building this information into an app provides consumers with clear and easily accessible information, as was seen in a pilot study at the Unicafe restaurants at the University of Helsinki. “For vegan-curious participants, the index influenced them to reconsider their meal choices after seeing the impact on various variables, which made them feel empowered to make a positive change,” says Shreya Sood, who developed the index with Ruta Jumite. “Vegan participants, on the other hand, felt valued for their default choices.”

For some users, the app provided new insights into the effects of certain foods. “For example, many participants said the app was an eye-opener about the high emissions associated with cheese,” says Sood, noting that the app helped people begin to question their assumptions about certain protein sources.

When it comes to our food system, we are not innovating fast enough. That’s the overall feeling during the seventh edition of F&A Next. This annual event brings together start-ups and investors in agriculture and food.

Measurement and aggregation of choices

In addition to providing users with information to guide their individual decision, the app also uses anti-rival blockchain tokens and a distributed ledger to measure and aggregate choices, showing users how individual actions produce a collective effect. Because the aggregated data reflects the food choices and aspirations of society, it can be used to identify gaps and deficiencies that need to be addressed by policy-making to meet sustainability goals.

The blockchain tools are also used to reward individual choices. In the long term, the researchers say, these tools could provide policymakers with a means to recognize individuals’ constructive sustainability impact.

“Overall, users in the pilot project felt that it could help turn sustainability goals into actions. It motivated them to consistently make sustainable choices and created incentives to eat in a climate-friendly way, says Sood. The research team Food Futures plans to run a second pilot experiment in the autumn. 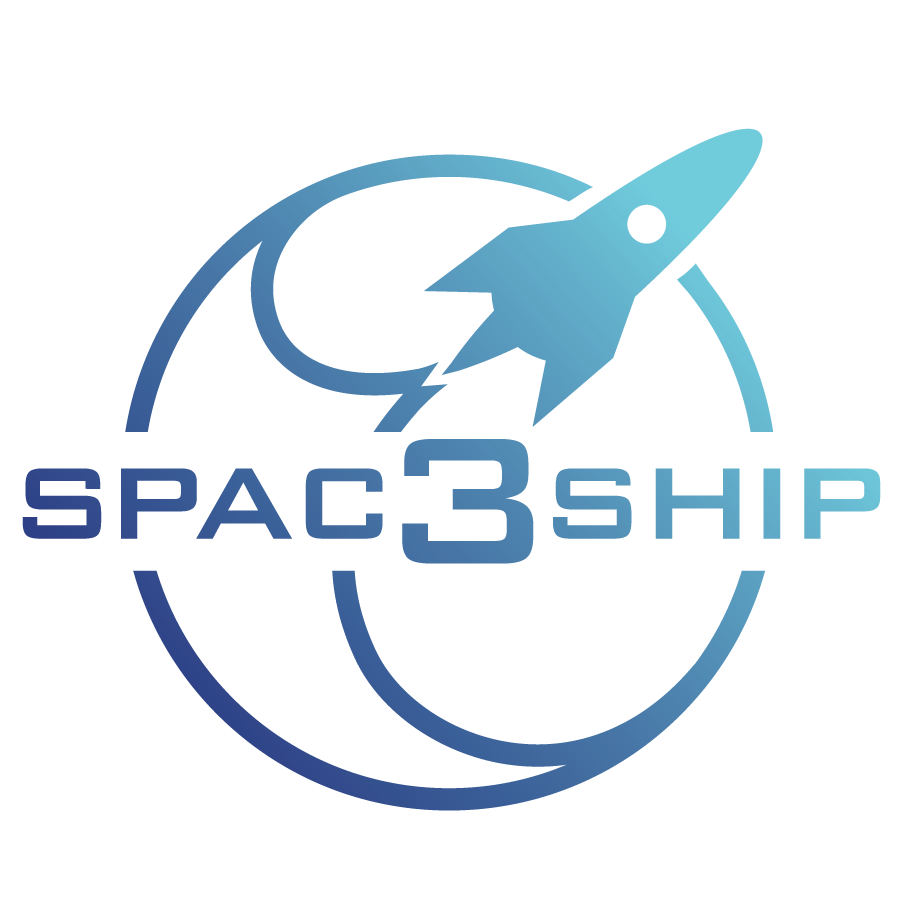 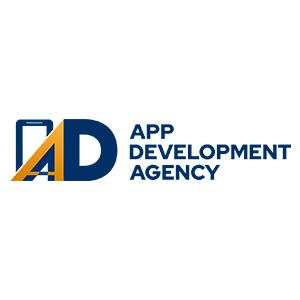 Top blockchain development companies are moving in the right direction… 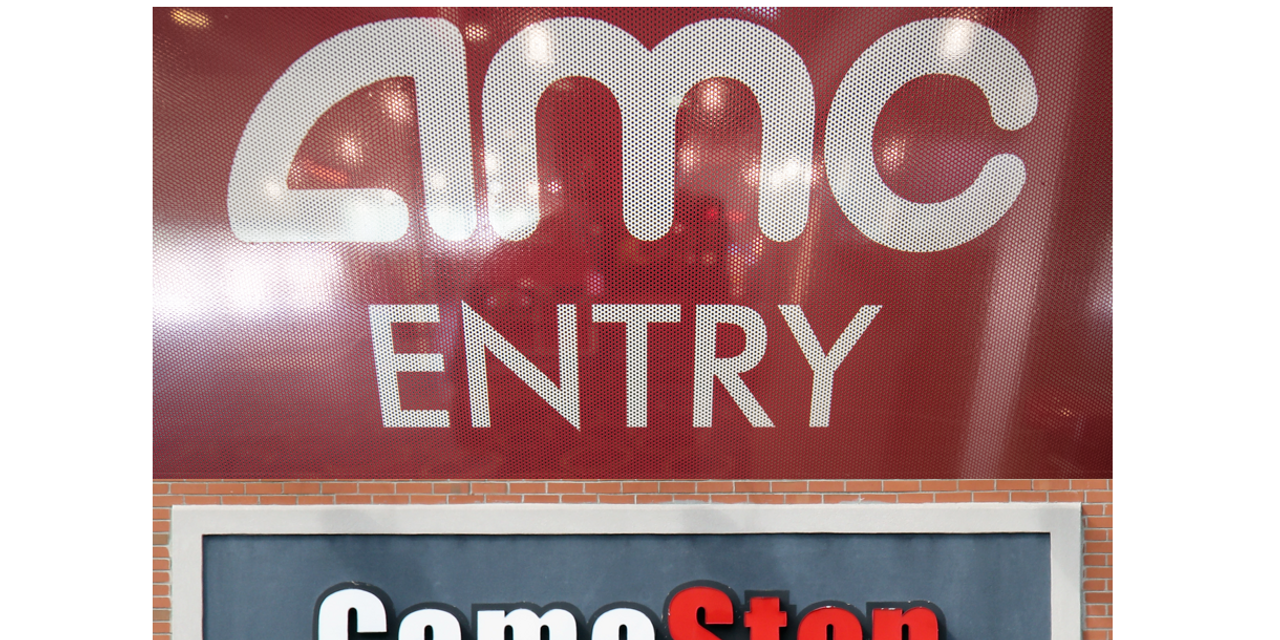 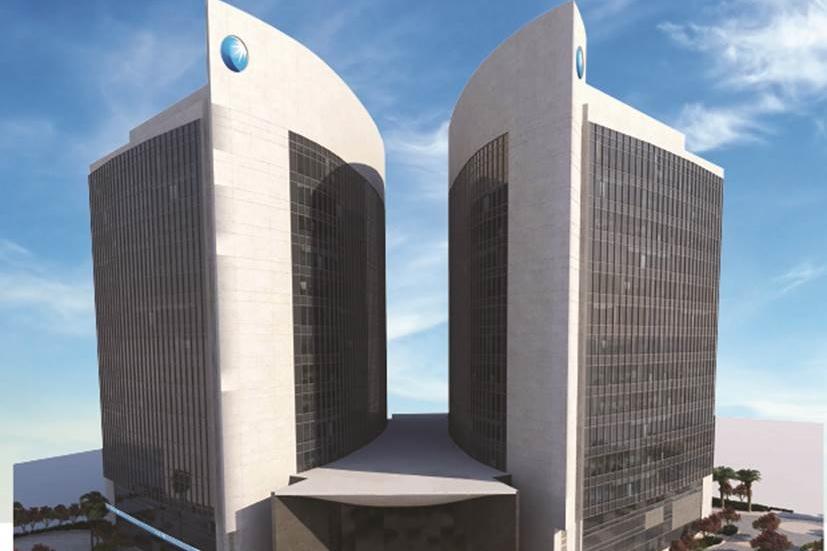 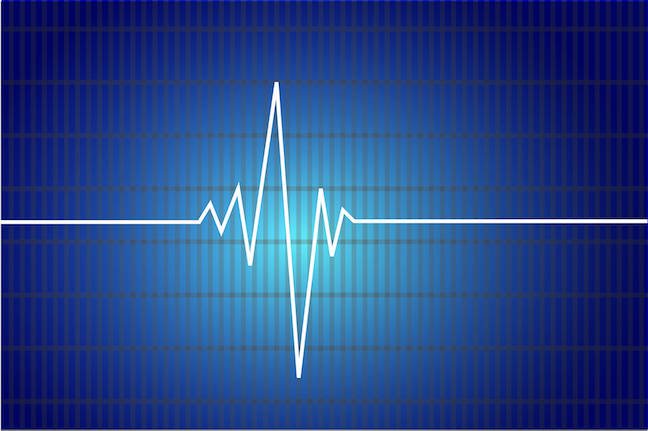 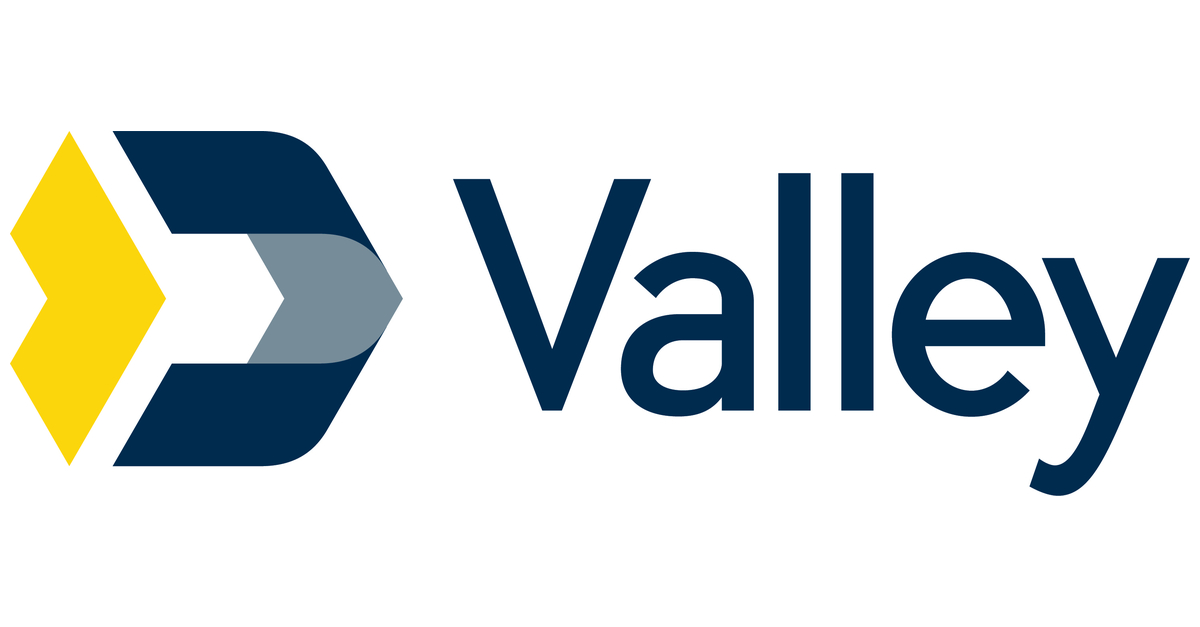