BlackRock CEO Says “Next Generation for Markets” Is Tokenization 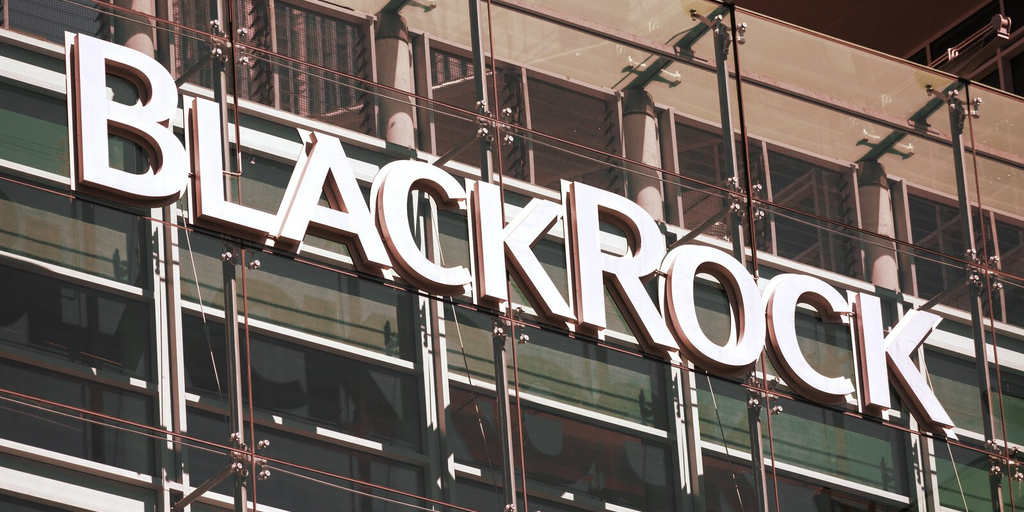 In the blockchain world, tokenization refers to a process where a digital representation of an asset is created on a blockchain, authenticating the transaction and ownership history.

This approach enables a different way to trade assets such as stocks, bonds, real estate, or even alternative assets such as land, wine or art, allowing the transfers to be visible on a public ledger.

Speaking at a New York Times DealBook event, Fink claimed that tokenization will provide “instant settlement” and “reduced fees.” Despite these advantages, he added that the development of this type of technology would not disrupt BlackRock’s business model.

Alongside the promise of blockchain, the CEO also touched on several current economic issues, including the impact of Russia-Ukraine conflictChina’s changing role and the global inflationary pressures that have affected most developed economies this year.

But it’s definitely not just BlackRock betting on tokenization as the future of financial services.

In November, JPMorgan turned to Polygon to trade tokenized cash deposits in a Singapore-based trial via Onyx Digital Assets, a private blockchain created by the bank.

The bank has also promoted the benefits of tokenization in some of the their white papersand said that tokenization could potentially enable financial services to be delivered “in a more transparent way.”

Despite his bullish view on the future of tokenization, the CEO said he believes most cryptocurrency-related companies “won’t exist” in the future, though he said blockchain technology will be “very important.”

Commenting on the FTX scandal that has defined the crypto markets for the past month, he said that FTX’s fatal flaw created its own token.

One of the first triggers for the FTX meltdown was Binance is selling its massive holdings of FTX’s FTT token near the beginning of this month, following reports of heavy cross-pollination between FTX and its sister hedge fund Alameda Research.

Fink clarified that the value of the firm’s investment in the bankrupt stock exchange was $24 million, although it was held in a subsidiary’s “fund of funds” and not in the “core part” of BlackRock’s business.