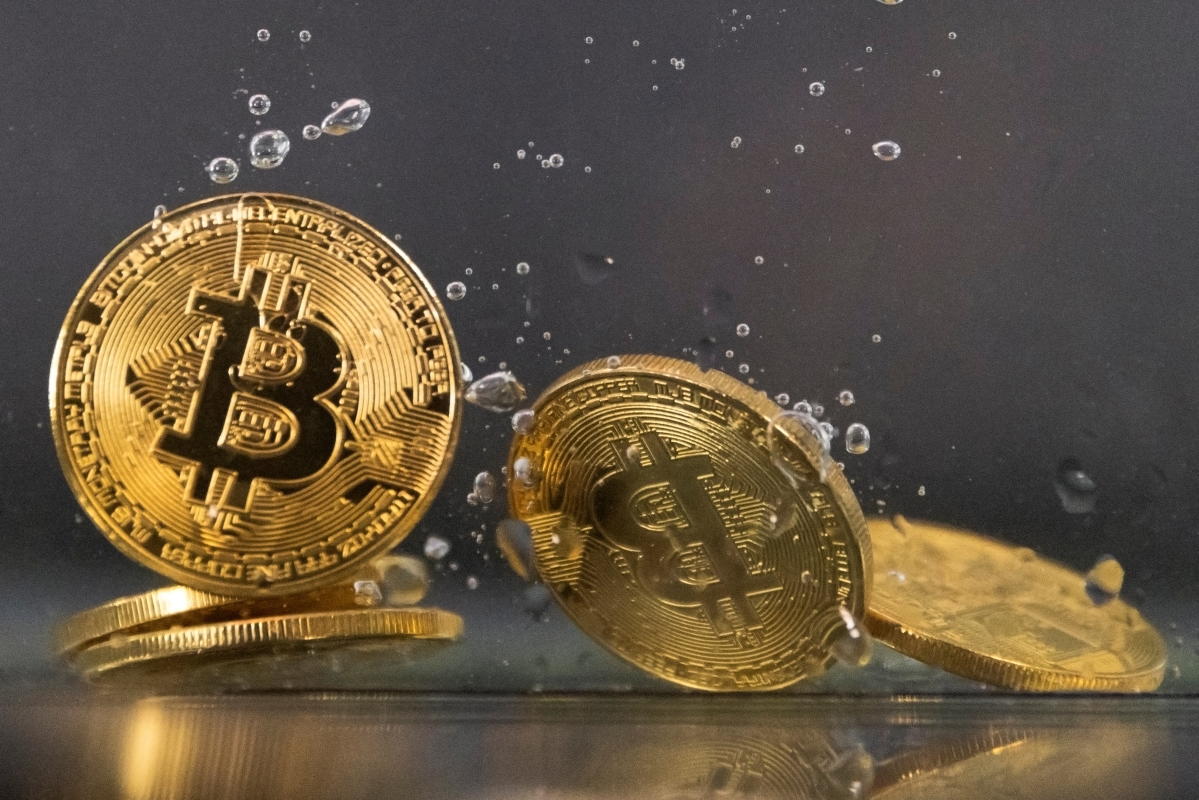 Amid a deluge of financial data this week, bitcoin (BTC-USD), ether (ETH-USD) and other cryptocurrencies have rallied along with other risk assets.

Following the Federal Reserve’s Wednesday announcement to raise interest rates by 75 basis points, bitcoin climbed as high as $24,292 early Friday morning, and is up more than 20% since its most recent low of $18,728 on July 2.

Ether has more than doubled bitcoin’s gains over the same period, jumping as much as 57% from $1,009 to $1,737 as of Friday morning, a price the second-largest cryptocurrency has not seen since credit dried up for dozens of crypto firms in early June .

“What’s really driving all of this is expectations about future inflation or the lack thereof,” Sam Bankman-Fried, FTX founder and CEO, told Yahoo Finance earlier this week.

“When you see market movements, a lot of what’s happening is there’s been a shift in sentiment about whether the money supply is increasing or decreasing, and it’s all coming from [how] The Fed is responding,” Bankman-Fried added.

To be sure, the total market cap of all crypto assets is still down about 60% from the peak reached in November 2021. But cryptocurrency prices have rebounded during the first half of July with new purchases sending the sector’s total market cap back over $1 trillion .

The 200-day moving average (DMA), which traders use as a technical gauge of whether an asset’s trend is broadly higher or lower, remains well above today’s levels and is declining for both bitcoin and ether.

See also  The meltdown of cryptocurrency is a wake-up call for many, including Congress

Luke Farrell, a crypto trader with digital asset maker GSR, noted that the US dollar’s strength appears to have peaked in roughly the same 24-hour stretch where bitcoin hit its relative bottom in July at $19,134 per coin. The broad dollar index ( DX-Y.NYB ) has fallen more than 2% since peaking in mid-July.

Michael Safai, a partner at crypto trading firm Dexterity Capital, told Yahoo Finance that the US Federal Reserve set expectations for a 0.75% interest rate hike earlier this month, and that the confirmation was enough to change the market’s direction.

“The Fed is not willing to move the economy into an acute recession, which is strengthening stocks and as a result crypto,” Safai added. However, the recent crypto rally is still primarily driven by macroeconomic conditions, which in Safai’s view leaves crypto markets vulnerable before the next Fed meeting.

In terms of crypto fundamentals, Farrell sees anticipation of Ethereum’s merger as a potential positive for markets throughout the summer. Core developers of the Ethereum blockchain have planned the software upgrade from proof-of-work to proof-of-stake, the so-called “Merge”, as early as the week of September 19.

“People like to hear hard dates, they like to hear growing confidence from the Ethereum developer community, they like to see the continued success of these ‘dress-repetitions’ mergers, and now we’re getting past the oversold conditions we saw a month ago since,” Farrell added.

Read the latest financial and business news from Yahoo Finance

Download the Yahoo Finance app for apple or Android 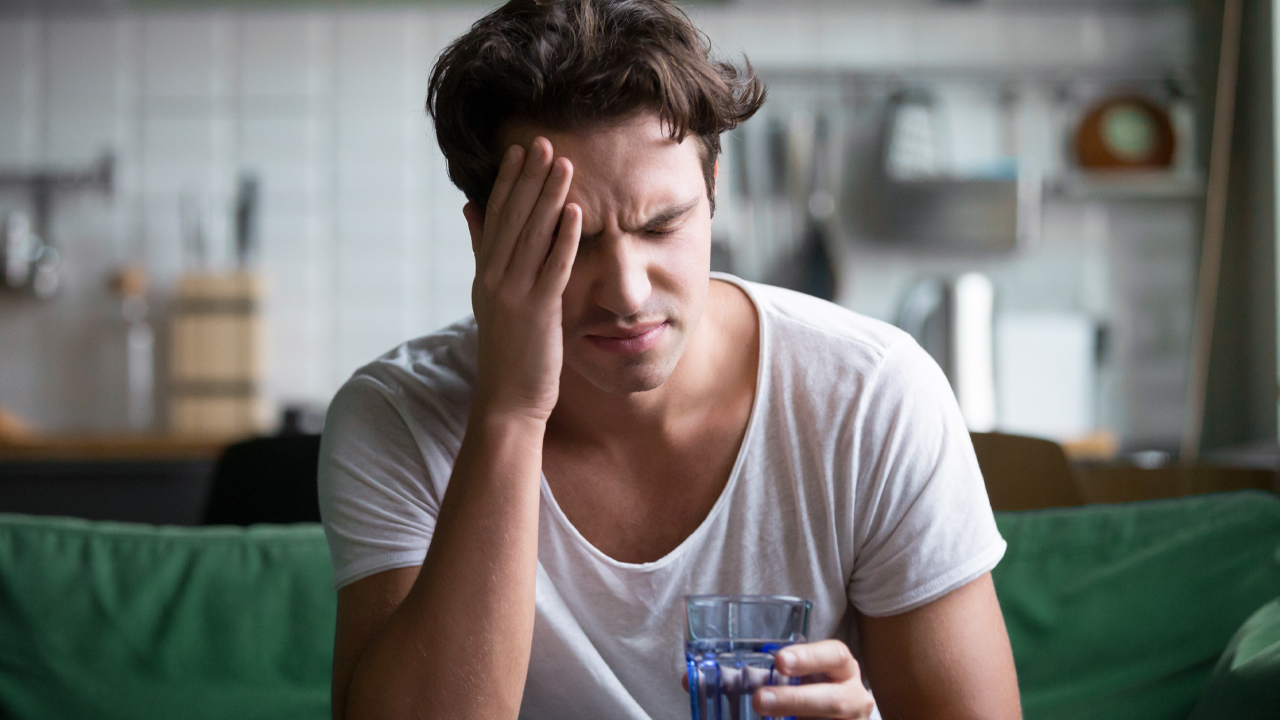 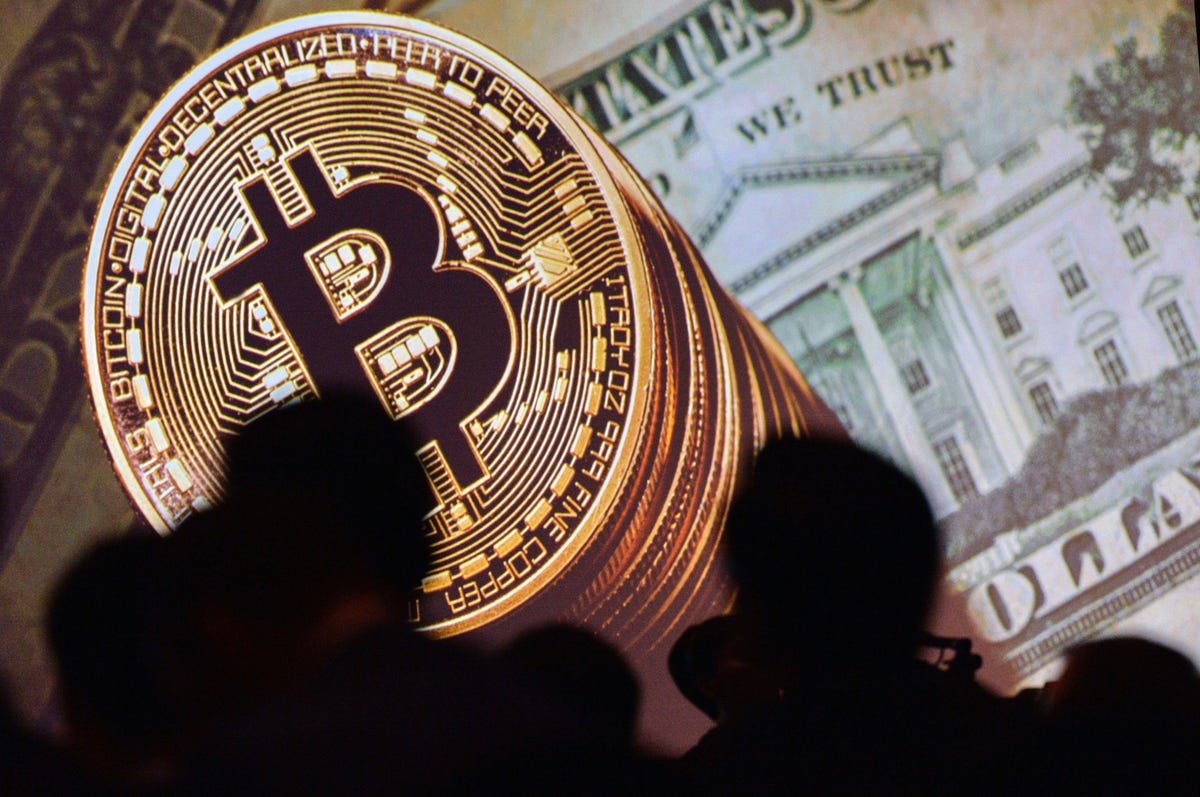 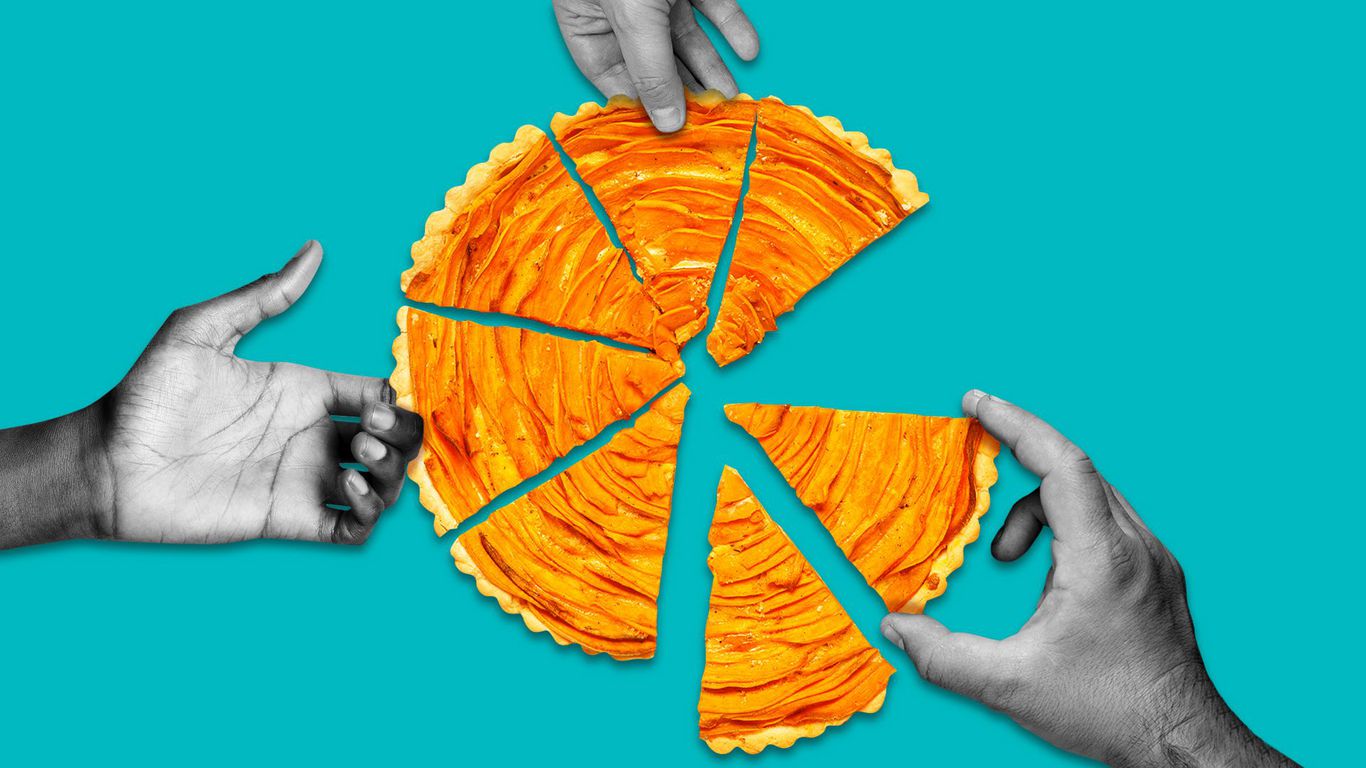