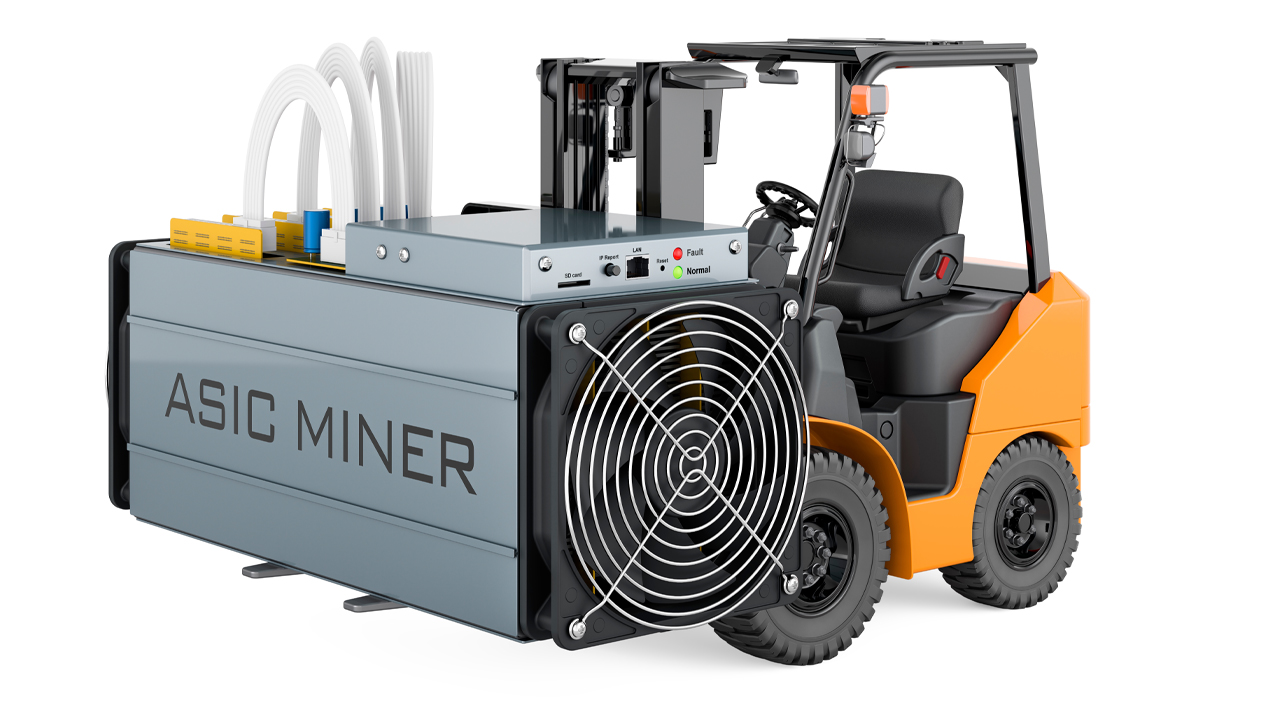 On November 1, 2022, bitcoin miner Cleanspark revealed that they purchased 3,853 Bitmain-branded Antminer S19J Pro mining rigs for $5.9 million. According to Cleanspark, the company has purchased 26,500 bitcoin mining machines since the crypto winter started in June.

After bitcoin (BTC) mining company Cleanspark (Nasdaq: CLSK ) said its total hash rate exceeded 5 exahash per second (EH/s), the firm explained that it would raise its year-end targets to 5.5 EH/s by the end of the year. A week later, Cleanspark revealed that the bitcoin mining company has acquired a new batch of mining rigs for $5.9 million or $15.50 per terahash. The bitcoin mining company bought a total of 3,853 Antminer S19J Pro units, a mining rig that produces approximately 96 terahash per second (TH/s) per machine.

“This latest purchase demonstrates how CleanSpark continues to execute in difficult markets,” Cleanspark CEO Zach Bradford said Tuesday. “Our unwavering focus on sustainability has given us a strong balance sheet and operating strategy that has allowed us to acquire machines at incredible prices, increase our hashrate and increase our daily bitcoin production in anticipation of improving market conditions over the next the months.”

Cleanspark says that at the start of the bear market in June, it was able to acquire a total of 26,500 mining rigs. Today, the company has a total of four operating locations and around 50,000 mining rigs in operation. With the 50K machines, the company has tapped “a daily production of 19.2 bitcoin.” The company’s latest move during the crypto winter comes at a time when bitcoin miners are feeling extreme pain as Bitcoin’s hash price hit an all-time low in October.

See also  Bitcoin rises above $21,000 as market sees around $300 million in liquidation

For example, a filing with the US Securities and Exchange Commission (SEC), filed on October 26, 2022, shows that Core Scientific has discussed the possibility of restructuring. Core Scientific’s shares were downgraded after the SEC filing hinted at a possible bankruptcy. In addition to the troubled Core Scientific, Chapter 11 bankruptcy protection filings published on September 22 have shown that Compute North is also dealing with financial problems.

After surpassing 5 EH/s and noting that it plans to increase its hash power by 10%, Cleanspark said on Tuesday that it expects to meet the company’s 2023 year-end target as it aims to achieve 22.4 EH/s.