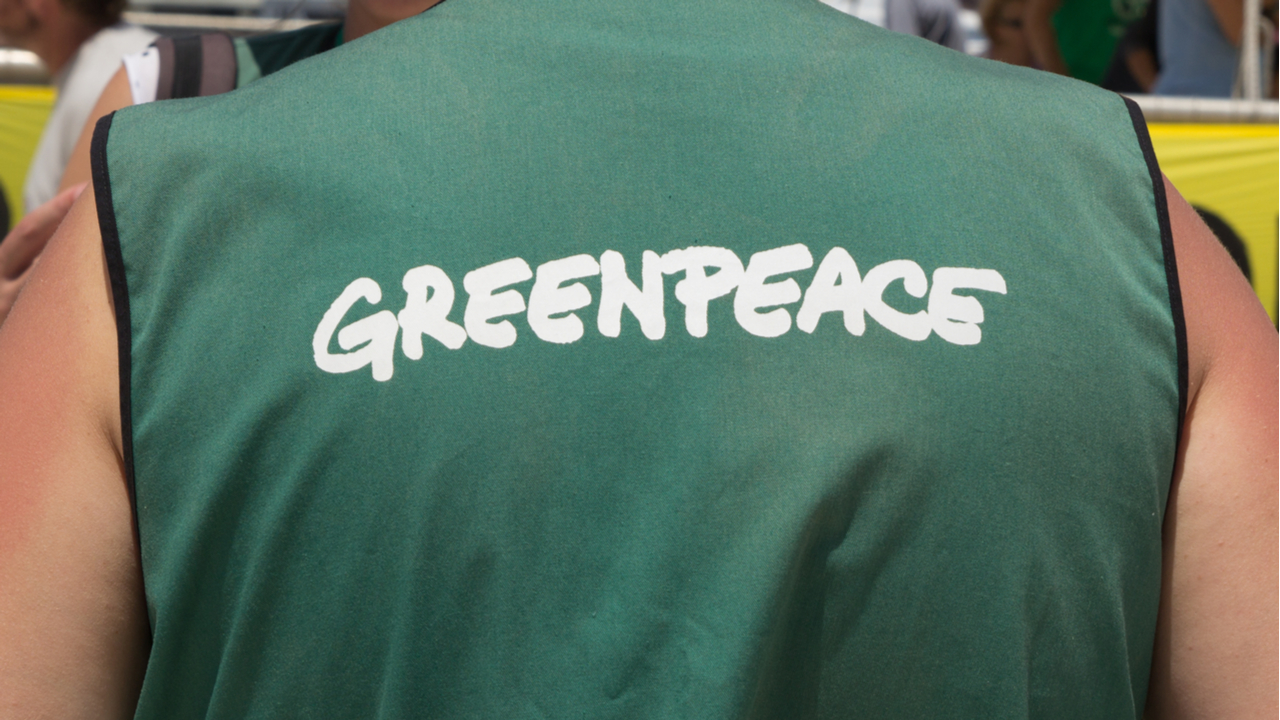 Greenpeace, the international environmental non-governmental organization (NGO), has criticized the lack of action taken by Bitcoin-related groups in the fight against climate change. Rolf Skar, of Greenpeace USA, stated that Bitcoin was “lagging behind” on this issue, explaining that most Bitcoin-related groups fail to even acknowledge the apparent problem.

Greenpeace, the well-known environmental protection organization, criticizes the stance taken by many Bitcoin-related companies and organizations regarding the so-called “climate change” phenomena. According to the latest press release, most of the key players in the Bitcoin community refuse to acknowledge the problem at all.

Bitcoin is falling even further behind as others in the crypto industry work to tackle the climate crisis. While other crypto technologies are making changes to become more efficient and coming up with approaches to deal with historical climate pollution, Bitcoin “mining” has become dirtier in recent years with coal as its main power source.

The organization advocates a change in how Bitcoin works, proposing a pivot from the current proof-of-work consensus mechanism to a less energy-intensive proof-of-stake consensus. This push is known as the “Change the Code, Not the Climate” campaign, which also has support from the World Economic Forum (WEF). This is exactly the change that Ethereum made on September 15, in an event known as “The Merge.”

In contrast, after the aforementioned pivot, Ethereum is now seen as a more environmentally friendly platform. Skar referred to the recently launched Ethereum Climate Platform as an “example of crypto platforms taking the initiative to mitigate the climate crisis.”

The Ethereum Climate Platform is an alliance of Web3 companies that will address the environmental impact of Ethereum’s operations while using proof-of-work consensus. The group includes companies such as Microsoft, Huobi, Polygon, Consensys and Allinfra, and will focus its attention on investing in several initiatives that seek to use current technology to achieve decarbonisation.

Among these initiatives are green hydrogen, zero carbon power options, heating, cooling and other utilities, and carbon removal projects.

As part of its rejection of the operation of the Bitcoin network, Greenpeace stopped accepting bitcoin donations in May 2021, after implementing the functionality in 2014. At the time, the organization noted that “as the amount of energy needed to run bitcoin became clearer , this policy was no longer tenable.”

What do you think of Greenpeace and their criticism of Bitcoin? Tell us in the comments section below.