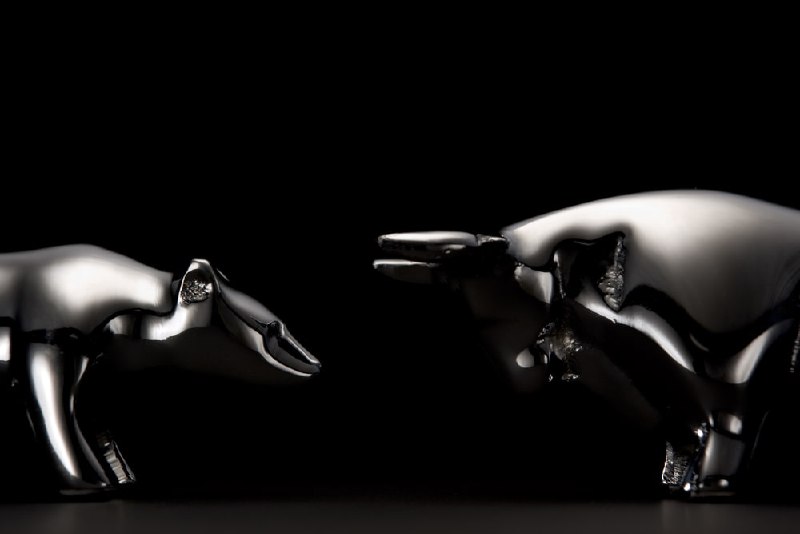 Bitcoin (BTC) has since slipped below $17,000, with the asset holding up in a tight range without a decisive move in either direction. With the asset breaching the $18,000 level, which has served as a critical support position in recent weeks, bears have maintained control amid fears of further correction.

After the recent price movement, News from Kitco analyst Jim Wyckoff on November 15 noted that although bulls are working to stabilize the asset, they have been overpowered by bears, suggesting that more losses for the maiden cryptocurrency may be imminent.

“Bulls are working to stabilize prices after recent selling pressure. Recent price action has formed a bearish pennant pattern on the daily bar chart. BC bears have the firm technical advantage in the near term suggesting even more downside price pressure in the near term,” he said.

When the bears seemed strong, an earlier Finbold report indicated that Bitcoin needs to hold in the $15,800 area. According to a cryptoanalyst of the pseudonym Mustache, Breaking the level on the downside will open Bitcoin up for a correction towards $13,0000.

The recent price trend has pushed market participants to suggest that ongoing Bitcoin consolidation indicates that the asset has performed better than initially expected.

Meanwhile, Bitcoin technical analysis favors the bears with a summary dominated by “sell” at 14, while moving averages recommend a “strong sell” at 13. Oscillators show neutrality at nine.

At press time, Bitcoin was still trying to recoup recent losses triggered by the FTX exchange collapse. The asset was valued at $16,900, with a gain of around 2.5% in the last 24 hours.

See also  Bitcoin just had its worst month ever

What next for Bitcoin

Despite the prevailing bearish state, key opinion leaders believe that the asset is likely to survive the crypto winter. Along these lines, Tesla (NASDAQ: TSLA ) CEO Elon Musk suggested that Bitcoin is likely to remain, but warned that the bear market could extend further.

However, the recent FTX crisis has resulted in more skepticism about Bitcoin, with Berkshire Hathaway (NYSE: BRK.A ) Vice Chairman Charlie Munger calling the crypto a “bad combination” of “part fraud and part delusion” and “a currency that is good for kidnappers.”

As Bitcoin reels from the FTX collapse, the market may get a confidence boost as more exchanges continue to publish proof of reserves. However, a possible regulatory reaction and macroeconomic factors remain central to determining Bitcoin’s future prospects.