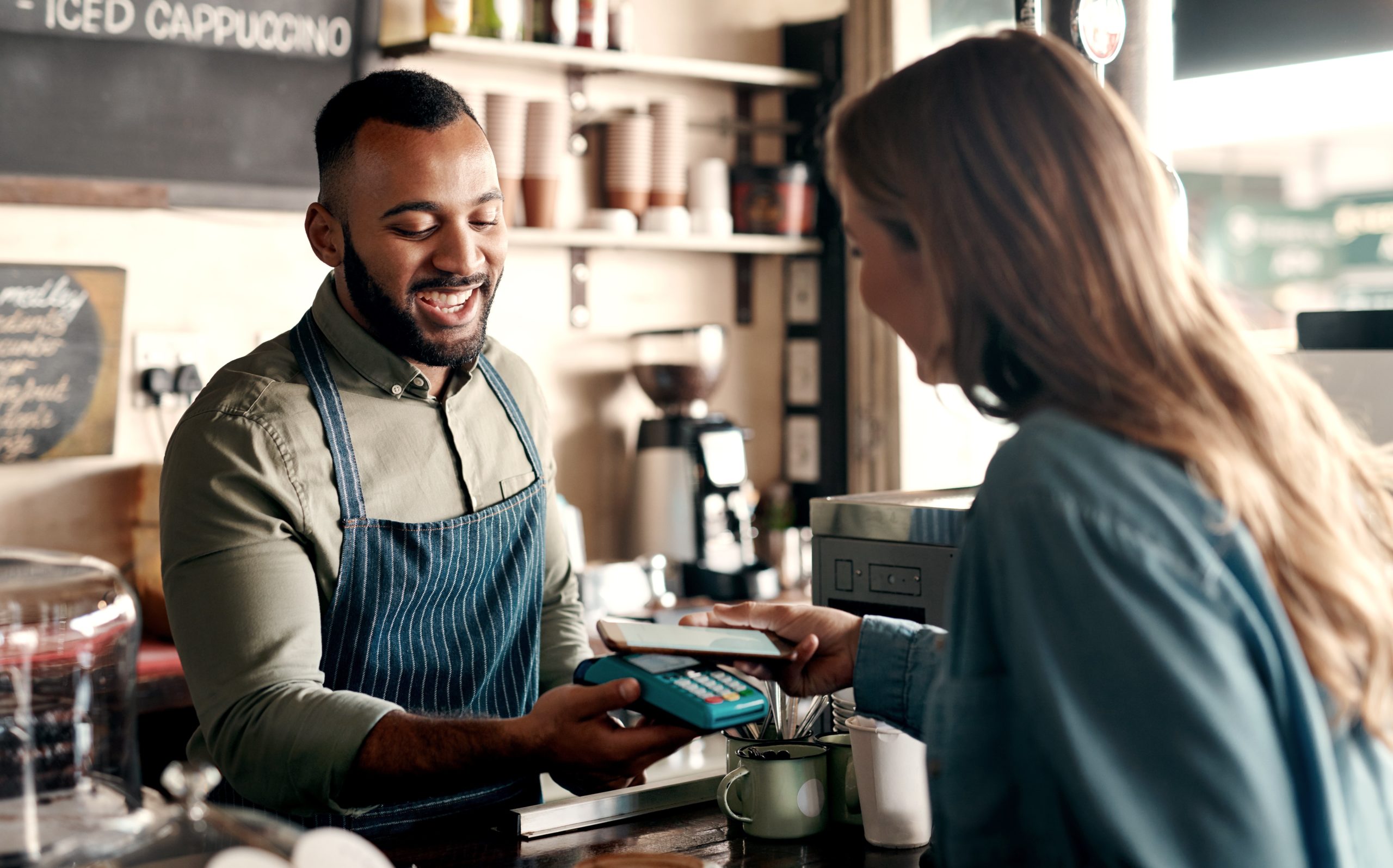 This has been a challenging year for both professional and private investors. The S&P 500 had its worst six-month start in 52 years, and growth stocks have taken the brunt. 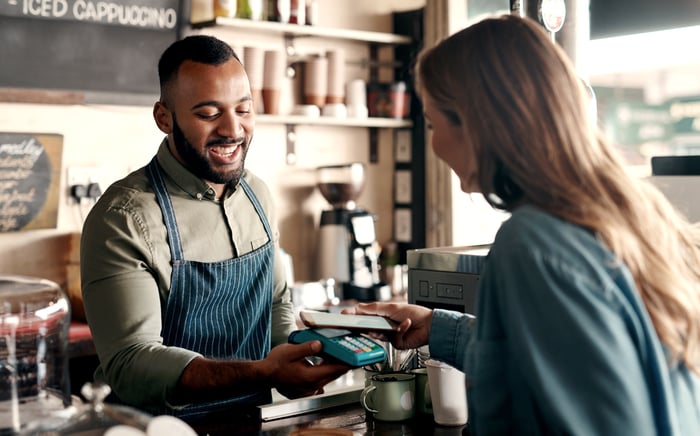 PayPal was a pandemic winner, but growth is slowing

PayPal helps customers move money and was one of the earliest fintechs to push the boundaries of payments into a digital era. The company was a big winner of the pandemic, which changed consumer habits towards more online purchases. It also benefited from government stimulus, which helped boost consumption.

In two years, to the end of 2021, it added 122 million new accounts and increased revenue by 43%. This rapid growth was difficult to sustain, and investors realized this earlier this year when management tempered expectations.

After forecasting revenue growth for 2022 of 18% last year, management lowered the estimate several times. First, it reduced growth expectations to a range of 15% to 17% in January, and it lowered this estimate again in April to a range of 11% to 13%.

Fintech is trading near its cheapest valuation ever

With economies normalizing and less government stimulus in the form of direct payments to consumers, it is challenging for PayPal to maintain the same growth rates. This has been a similar story for several other high-flyers who reaped the benefits from the effects of the pandemic and related shutdowns.

However, PayPal is very beaten down, trading at a price-to-earnings (P/E) ratio of 53, which still places it near its lowest valuation since it was spun off from eBay in 2015. Forward P/E ratio, based on next year’s earnings, is even lower at 19 and has the company in the value share range. 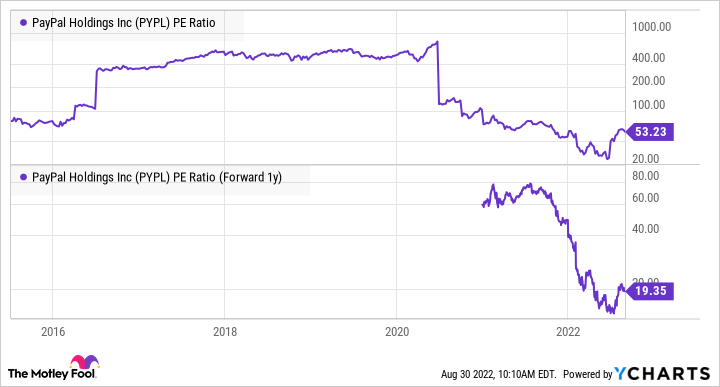 Why the second quarter may be the “low water mark”

CEO Dan Schulman told investors that this latest quarter would be the “low water mark for the year.” During the quarter, PayPal’s net revenue increased 9%, but it posted a net loss of $341 million, its first quarterly net loss since it went public. Active accounts remained little changed from the previous quarter and grew 6% from the same quarter last year.

Schulman made it clear earlier this year that it would focus on customer engagement rather than adding more customers. During the quarter, transactions per active account were 48.7, up 4% from the previous quarter and up 12% from the same quarter last year.

In the first six months of the year, PayPal’s revenue rose 8%, less than management’s revised earnings estimate from April. Management’s new full-year revenue forecast is $27.85 billion, representing growth of 9.7%. After lowering its earnings expectations several times, Elliot Investment Management took a stake to help the company make the most of its business.

One of PayPal’s first measures is to cut costs ruthlessly. By the end of the year, the company plans to cut $900 million and looks to cut a total of $1.3 billion in costs by next year. It plans to reinvest its savings in high-conviction growth opportunities in the business to improve profit margins.

Billionaires have taken an interest in PayPal, and for good reason. The company is still a major player in the digital payment industry, and the commitment trend is going in the right direction. While fintech has growing pains, its moves to cut costs and unlock high-value products could make this a fantastic stock for long-term investors.