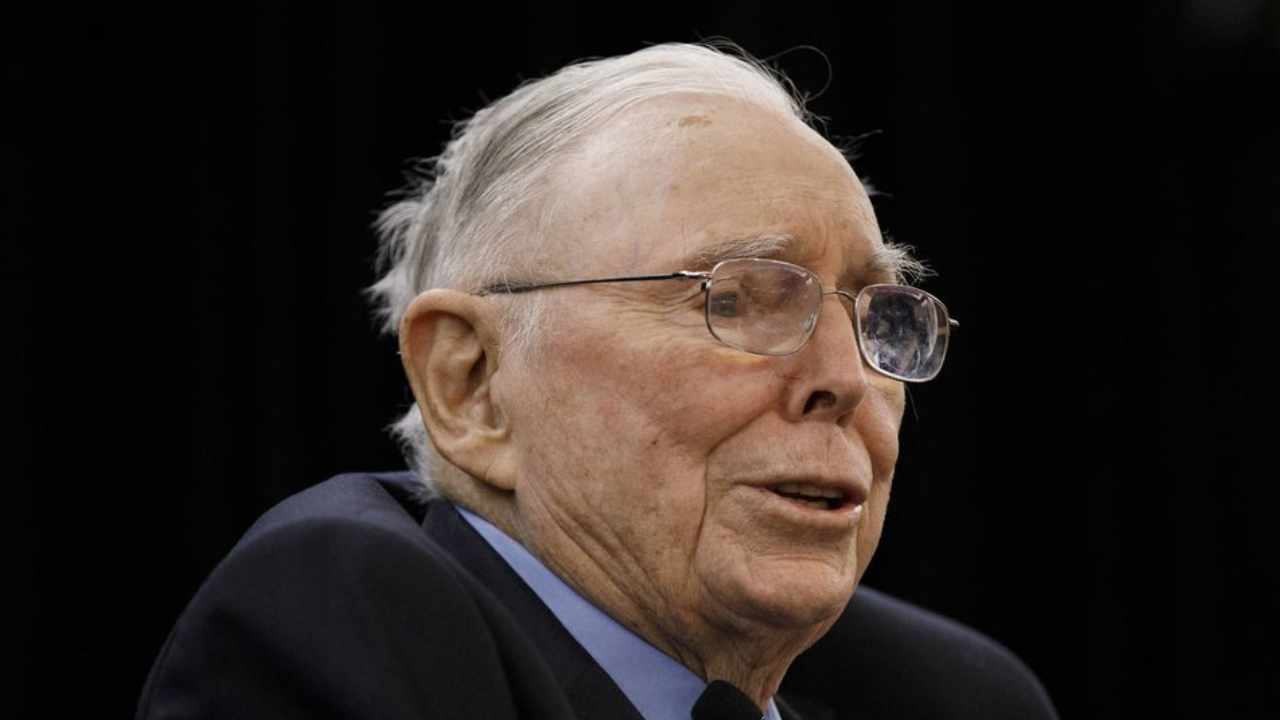 Berkshire Hathaway vice-chairman Charlie Munger, Warren Buffett’s right-hand man, has commented on the collapse of the crypto exchange FTX, stating that “it is partly fraud and party delusion”. Noting that “the country did not need a currency that is good for kidnappers,” he emphasized: “I basically like the existence of the Fed … I hate bitcoin promoters.” He also said that Tesla’s success is a “minor miracle”.

Charlie Munger, Warren Buffett’s right-hand man and longtime business partner, has made fresh comments about bitcoin and the collapse of the crypto exchange FTX.

“It pains me that in my own country I see people who were once regarded as very reputable people helping these things to exist,” the 98-year-old Berkshire Hathaway vice chairman said, adding:

This is a very bad thing. The country did not need a currency that is good for kidnappers and so on.

He noted that it depresses him that some people think “they have to be on every deal that’s hot, and they don’t care if it’s child prostitution or bitcoin.”

He continued: “If it’s hot, they’ll join. I think it’s absolutely crazy. Reputation is very useful in financial life, and to destroy your reputation by associating with scumballs and scumball campaigns is a big mistake.”

When asked if the companies that invested in FTX did any due diligence, Munger said:

You see a lot of delusion. It is part fraud and part delusion. It’s a bad combination. I like neither fraud nor delusion, and the delusion is perhaps more extreme than the fraud.

“Nobody’s going to be into a new thing where every 12-year-old kid can be a billionaire or something,” he described, adding that he can just make a coin, call it a Munger coin and start trading it . “It’s madness, it’s demented.”

See also  Bitcoin: Out of Sight, Out of Me Could Be the BTC Miner's Motto for Q4 Because…

The Berkshire Hathaway vice chairman has never been a fan of bitcoin or crypto. He previously called bitcoin “rat poison” and “contrary to the interest of civilization.” He even compared the cryptocurrency to venereal disease. In July he advised: “I avoid it as if it were an open sewer, full of malicious organisms. I just avoid and recommended everyone else to follow my example.” The Berkshire Hathaway CEO thinks governments should ban bitcoin.

Munger also shared his opinion on Tesla and CEO Elon Musk. He said:

I was certainly surprised that Tesla did as well as it did, but I don’t equate Tesla with bitcoin.

“Tesla has made some real contributions to this civilization. Elon Musk has done some great things that other people couldn’t do… We haven’t had a successful new car company in a long, long time, but what Tesla has done in the auto industry is a minor miracle, ” he meant.

What do you think of Berkshire VP Charlie Munger’s comments on bitcoin, FTX’s failure and Tesla? Let us know in the comments section below.