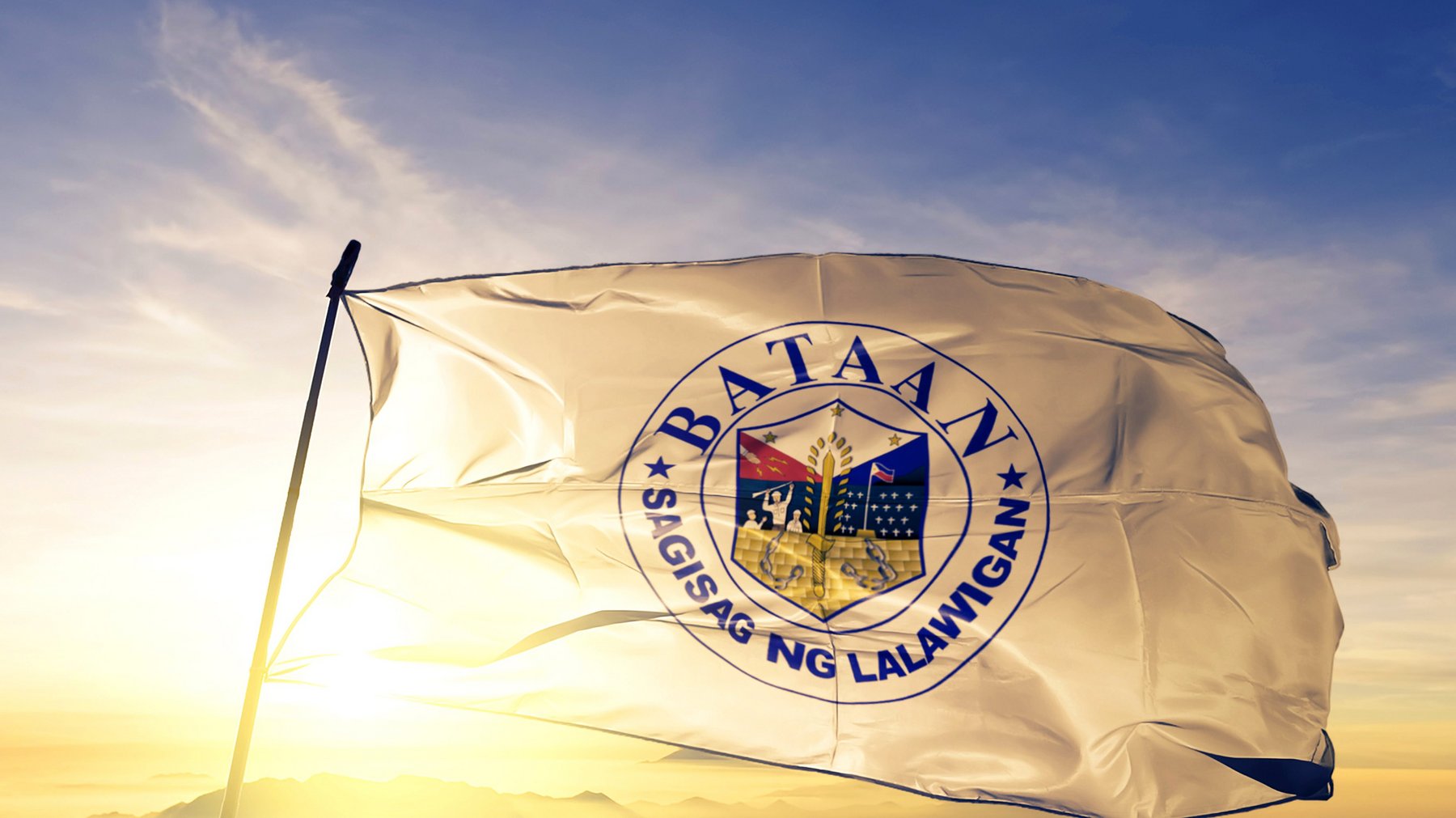 The Provincial Government of Bataan (PGB) has signed a Memorandum of Understanding (MOU) with global blockchain leader nChain. The aim of the agreement is to lay the framework for the establishment of a digital platform for the province to streamline current systems and procedures for government services.

The province of Bataan is part of the Central Luzon region of Luzon in the Philippines. It is known in history as the last stronghold of the Americans in the Philippines when the Japanese invaded it during World War II.

Launched in 2015, nChain has a presence in London, Switzerland; Slovenia; Stockholm, Sweden and the Philippines and specializes in developing the potential of blockchain technology through ongoing research and development of inventions, including maintaining a robust patent portfolio, and by providing software, IP licensing and consulting services across multiple industries, including iGaming , supply chain and finance.

According to reports, the agreement to implement a blockchain framework in Bataan was signed by Bataan Governor Joet Garcia and nChain AG Chairman Stefan Matthews. A statement released by nChain said the MOU is “pursuant to Republic Act No. 11032 also known as the Ease of Doing Business and Effective Public Service Delivery Act of 2018. This partnership aims to digitize the operations of PGB.”

Speaking about the agreement, Stefan Matthews of nChain said, “nChain is committed to working with governments around the world to digitally transform their economies. Through this memorandum of understanding with Bataan, we are excited to begin driving the state forward by offer expert advice and blockchain-based solutions for digitizing government services, products and processes using our robust portfolio of intellectual property rights.”

Matthews said that with the BSV blockchain powered by NChain, Bataan will have an efficient, secure and transparent system to digitize various branches and agencies in the state, providing better services and products to the people.

Commenting on the MOU, Governor Garcia praised the partnership that will leverage NChain’s next-generation blockchain technology and improve the efficiency and transparency of our government operations, as well as provide innovative, secure and accessible online services to our citizens.

The technology will also improve the transparency and accountability of government operations, as it provides a tamper-proof record of all transactions, Garcia said.

He added, “We are excited to be at the forefront of the implementation of blockchain technology in public services. This partnership with NChain will greatly benefit our citizens by providing them with fast and secure access to public services while ensuring the integrity to these services.

The rollout of the technology, expected later this year, will be campaigned as “the provincial government of Bataan and NChain work hard to achieve our shared goal of fully enabling blockchain technology in public services,” Garcia said.

He added, “We are confident that this strategic alliance will result in improved efficiency in government operations and bring many innovative opportunities for the future.”

See also  Has blockchain found a use beyond crypto trading?