LOS ANGELES, 3 August 2022 /PRNewswire/ — Based, a communications platform built around NFTs, announced today that it has raised 3.5 million dollars in pre-Seed funding in anticipation of the upcoming NFT release. The round was led by the Progression Fund, a consumer fund with a focus on generational changes. Additional investors include Hannah GrayCollab+currency, Palm Tree Crew, Franklin TempletonGFR and crypto-focused angels and influencers including SolBigBrain.

Basert enables users to easily display NFT content from friends and communities to share between smaller token-gated groups and private chats. The platform’s vision is to use NFTs to change how people build relationships in an increasingly digital-first world.

“NFTs are the most powerful membership technology ever created. But people don’t just belong to one club, they belong to twenty.” says Based’s co-founder Adam Lurie. “The future of these clubs is moving from monolithic communities to smaller, tight-knit circles based on shared values ​​and what’s in your wallet. Based builds for the future of these NFT inner circles.”

Starting with Solana, Based’s personal feeds make it easy for users to see relevant NFT activity from their friends and groups, as well as relevant information from NFT projects they follow. By doing so, the platform reduces the tens of millions of SOL transactions a day to the dozens that users personally care about. Users can then easily share and discuss some of this content with their friends and NFT inner circles.

“New technologies for human communication always give birth to new networks and platforms built for those networks,” said Progression Partner Mark Linao. “We are excited about Based’s vision to become the place where new personal web3 networks are built.”

Based launches with MKRS, a custom-designed NFT collection that segments holders into micro-communities, creating an opportunity for deeper engagement between users within the app. By raising venture capital and building its own NFT community, Based joins a small number of web3 consumer apps developing a new hybrid model. Based’s funding will finance the core business so that the NFT income can be recycled back into the MKRS community. By doing so, the company can operate both a world-class product and an NFT community at the same time.

Based is where your NFT inner circles overlap. Discover key NFT moments as they happen and share them seamlessly with your sub-communities, alpha groups and OG chats. 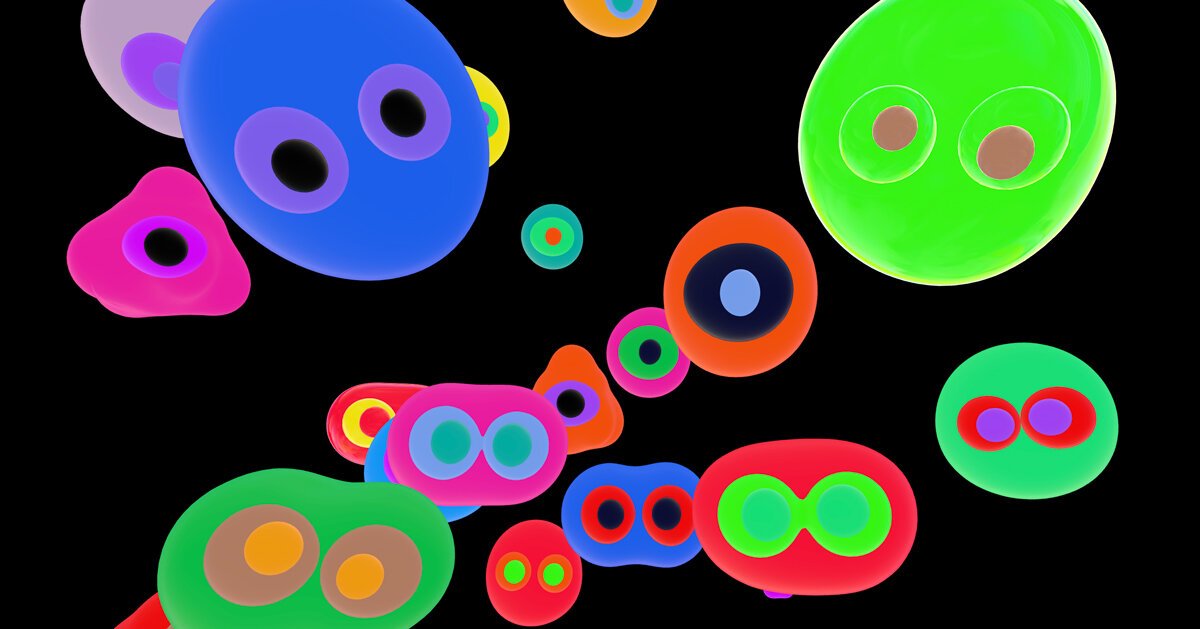 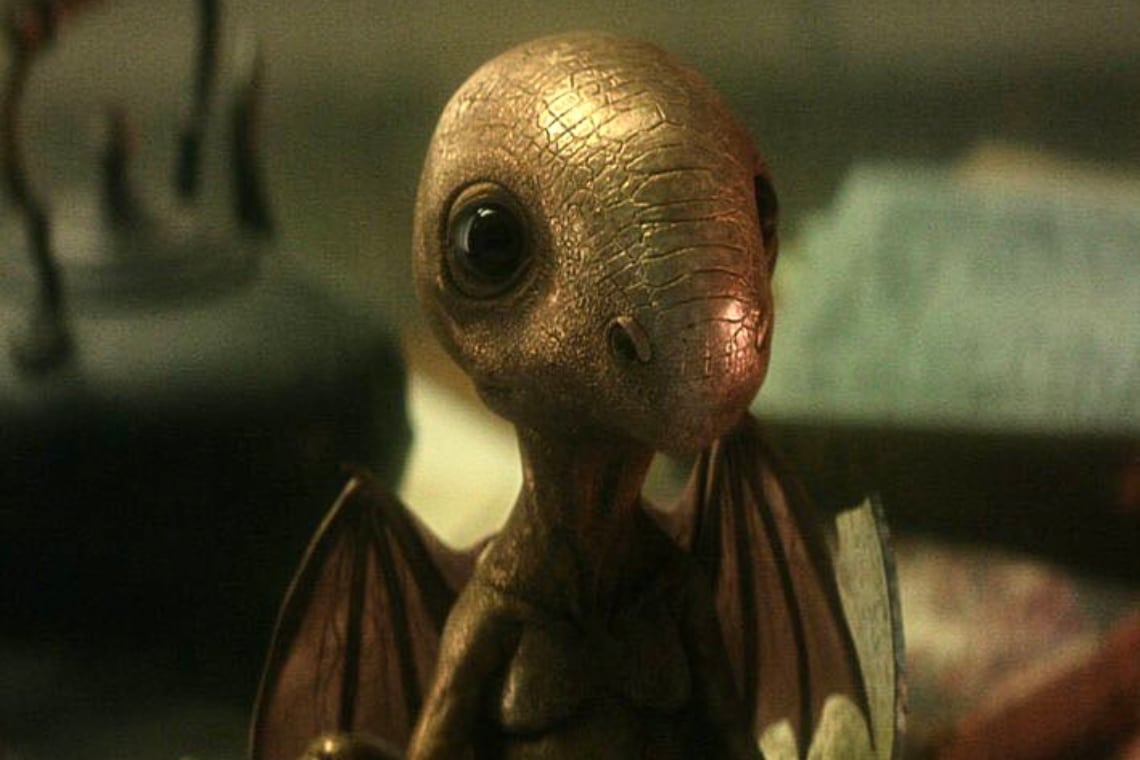 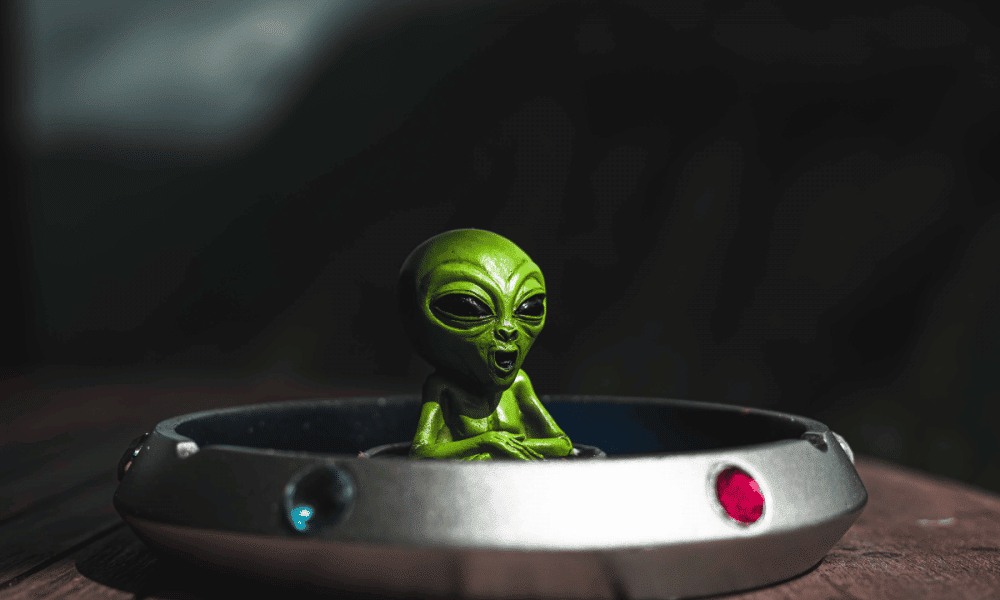