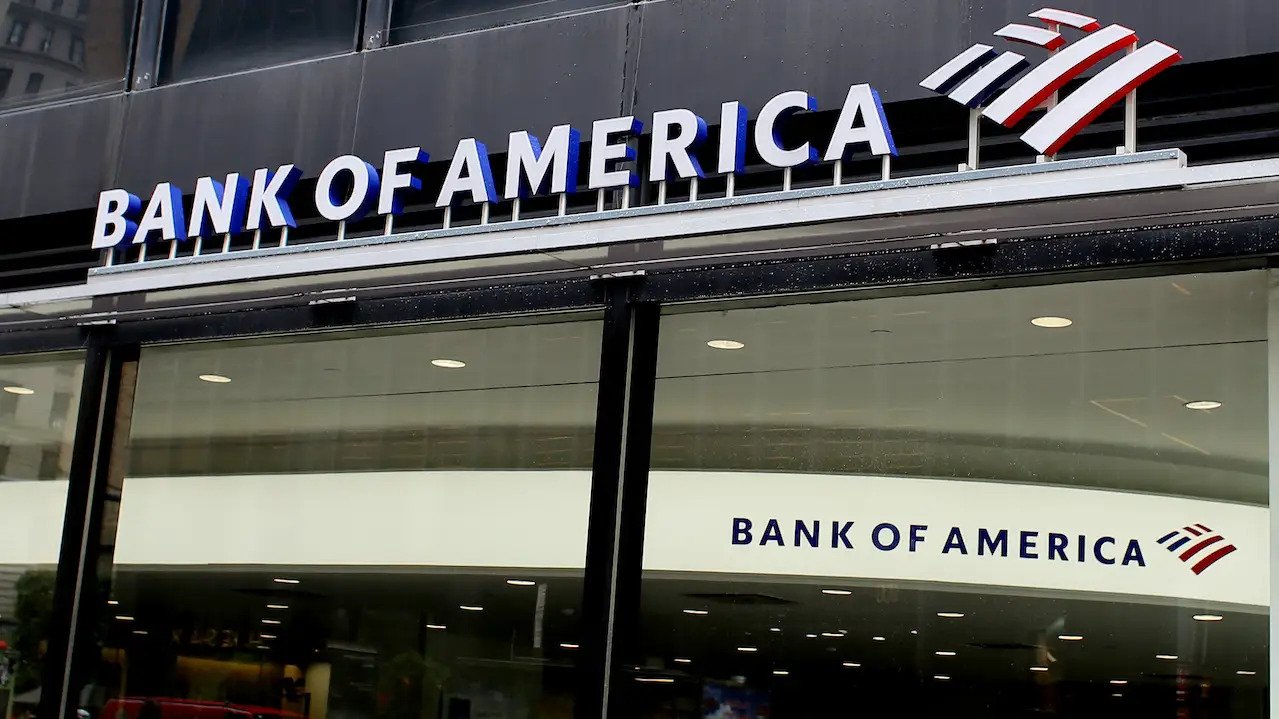 Last week, BofA downgraded Coinbase stock from “buy” to “neutral” amid the crypto market turmoil caused by the collapse of FTX. Coinbase’s COIN stock is listed on NASDAQ and tends to track the performance of the broader cryptocurrency market. BofA also cut the stock’s value from $77 to $50.

The problem with BofA is not the survival of Coinbase, the largest cryptocurrency exchange in the United States. BofA is confident that the listed exchange will withstand the ongoing turmoil in the crypto industry and suffer the same fate as FTX.

BofA also noted that the collapse of FTX, FTX US and Alameda Research could be good for Coinbase in the long term. The collapse of these companies has caused the loss of nearly $8 billion in customer funds.

The bankruptcy of FTX resulted in the founder, Sam Bankman-Fried, stepping down as CEO. John J. Ray took over as the new CEO and is leading the bankruptcy proceedings. The new FTX boss, who has led the bankruptcy cases of financial firms such as Enron, has expressed his shock at how FTX was run and how the exchange had no corporate control.

Still, BofA analysts believe that while Coinbase is a robust exchange, it is not immune to the current bearish trend of the broader crypto market. The falling trading volumes, the lack of regulatory clarity, and weakened confidence in the crypto market could end up affecting Coinbase.

One example these analysts gave was the recent announcement by the Federal Reserve Bank of New York and other leading banks in the United States that they would begin a 12-week proof of concept for a wholesale central bank digital currency (CBDC). The central bank and financial institutions would use this CBDC to make back-end settlements.

There are several benefits to having a wholesale CBDC. This resource encompasses the technology that powers a digital dollar. However, it does not have the same limitations, such as the potential to disintermediate banking institutions.

The benefits of a wholesale CBDC include settling payments in real time, cheap transaction costs, and the potential to allow banks to move funds held with other banks as collateral to facilitate quick payment settlement.

Wholesale CBDCs also come with a lower level of complexity than retail CBDCs. They will provide an opportunity for growth to the providers of the infrastructure needed to support distributed ledger platforms, digital assets, telecom, cybersecurity and cloud storage.