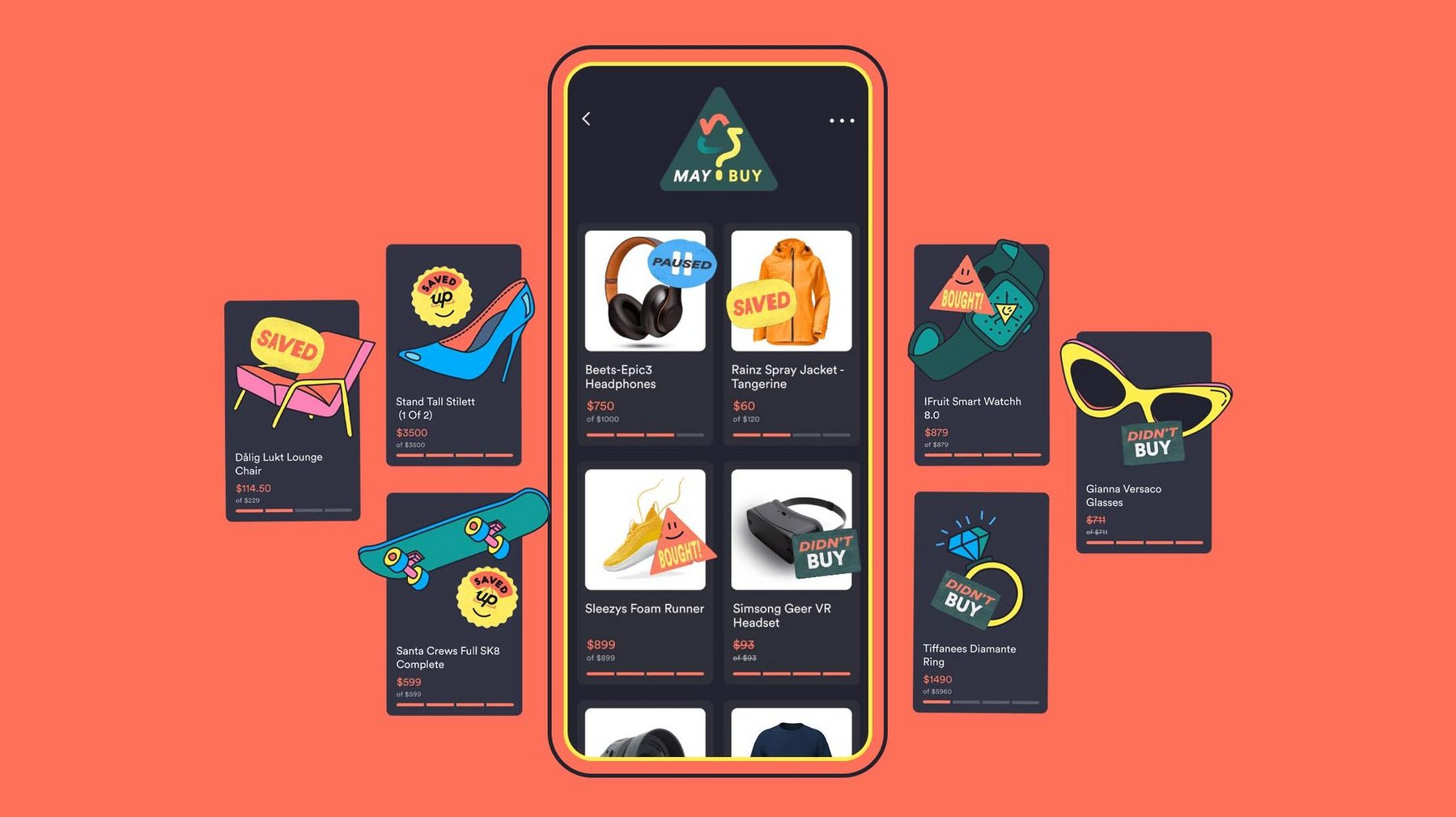 Australian neobank Up has launched a savings-based alternative to buy-now-pay-later (BNPL) that encourages consumers to save for one-off purchases instead of relying on finance.

Traditional BNPL options allow consumers to purchase a product immediately and defer payment over several future installments, often over three or four months. Instead, Up is launching Maybuy, a feature that allows users to set up an automated savings plan for items they’ve found online and are interested in purchasing. They hide the costs over a certain period of time, and when they have saved enough, they have the option to buy the item with their savings or reconsider and use the money for something else.

Victoria-based Up says the feature will encourage consumers to celebrate the joy of a new purchase safely, helping them protect themselves from over-extending, late fees and buyer’s remorse. A survey commissioned by the company shows that a quarter of Australians under the age of 35 have made a BNPL purchase that they later regretted.

It is a welcome antidote to the woes of traditional BNPL players such as Affirm and Klarna. Affirm’s share price is trading at less than a sixth of its peak in November, while Klarna has seen nearly US$40 billion wiped off its value. Stockholm-headquartered Klarna announced it was cutting 10% of its workforce in May, citing “a shift in consumer sentiment” as one of the reasons.

Maybuy is a fintech solution to an age-old problem. Consumers were previously able to save up over time for non-essential purchases, but the growing range of credit and BNPL options available to shoppers means they have an easy and tempting way to finance online purchases – even if they can’t afford it further down the line. To illustrate this, the average Australian consumer has credit card debt of AU$775 (or AU$1500 per credit card issued).

Up’s research found almost 40% of young Australians say they have had multiple BNPL purchases active at the same time, while one in four (26%) admit to using BNPL even when they are worried they can’t afford future repayments.

Up’s product manager, Anson Parker, argues that the temptation of BNPL services has led to demand for savings-based alternatives. “Maybuy is a fun and easy way to buy things you actually love with money you actually have,” says Parker. “That means there are no regrets and no debt.

“Our research found almost a third (30%) of young Australians found their purchases less enjoyable when they were paid for in installments. So we want to give people more time to make decisions about what they buy, which in turn will hopefully lead to increased purchase satisfaction and better financial results.”