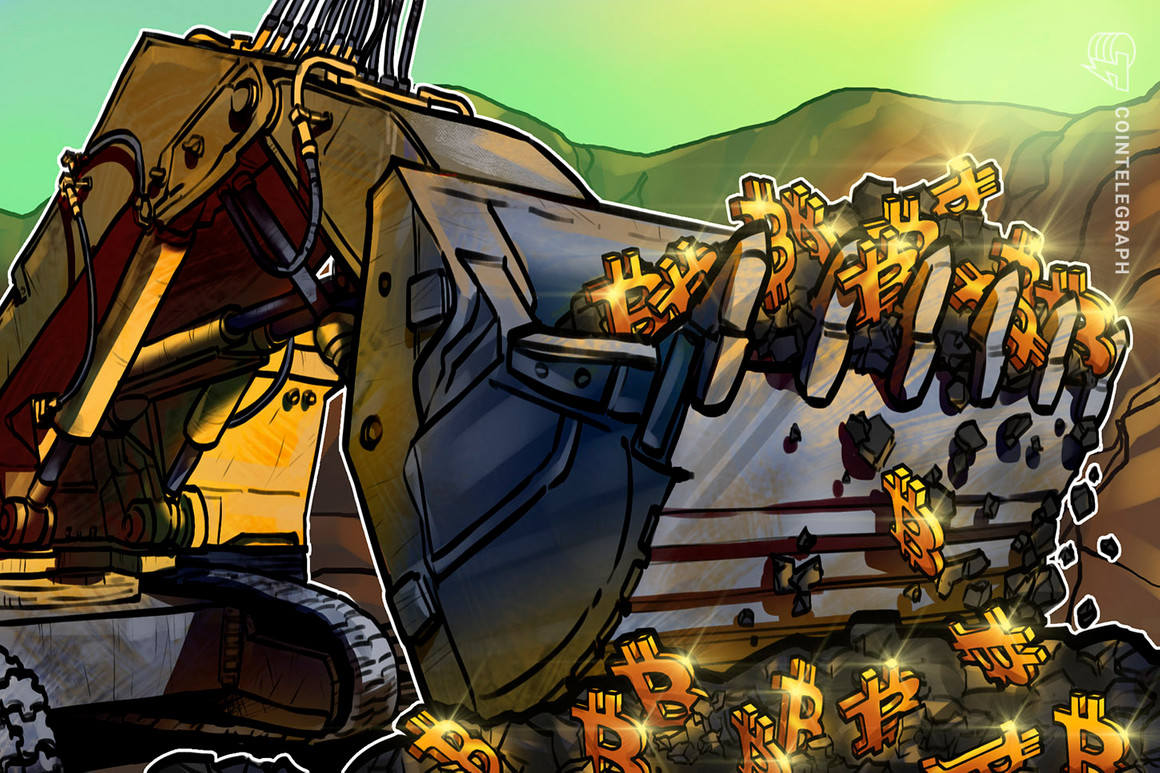 The turbulent climate in the crypto industry does not put an end to developers in space. Arkon Energy, an Australian renewable data center infrastructure company, recently raised millions to expand Bitcoin (BTC) mining operations and acquired another European-based data center.

The funding round was completed with $28 million raised by the data center infrastructure company, which uses 100% renewable electricity to mine BTC. Arkon extracts renewable power captured in electricity markets to reduce costs sustainably.

Arkon CEO Josh Payne said this type of market creates the perfect storm for growth due to many factors:

“The current market climate, with low prices for Bitcoin and mining equipment, presents a compelling opportunity to take advantage of our unique profitability and access to growth capital.”

In addition, Arkon acquired one of Norway’s leading renewable energy-based data centers, Hydrokraft AS, as part of a larger plan to create a “vertically integrated green Bitcoin mining platform”.

But on October 6, the Norwegian government recently proposed removing the reduced electricity tax available to BTC miners in the country. The country’s finance minister said that the power market is in a completely different situation now compared to when the tax relief first started in 2016.

Similarly, in the Canadian province of Quebec, the energy manager for the region asked the local government to cut off electricity from crypto miners due to high energy needs.

The current market downturn and industry turmoil has created a tough environment for many businesses in the area to thrive.

A recent example is that BTC miner Iris Energy is now facing a default claim worth $103 million from creditors in the United States. A filing with the US Securities and Exchange Commission on November 7 claimed that the company failed in its restructuring to meet payment deadlines.

The Hashrate Index recently released its third quarter mining report which revealed low hash prices, along with skyrocketing energy costs made the quarter particularly difficult for the mining industry. After BTC fell below $20,000 last September, hash rates climbed to a new all-time high on October 3rd.

In the midst of doom and gloom, some companies are pushing forward. Chinese BTC miner Canaan recently announced plans to scale its operations globally and include new research and development projects.