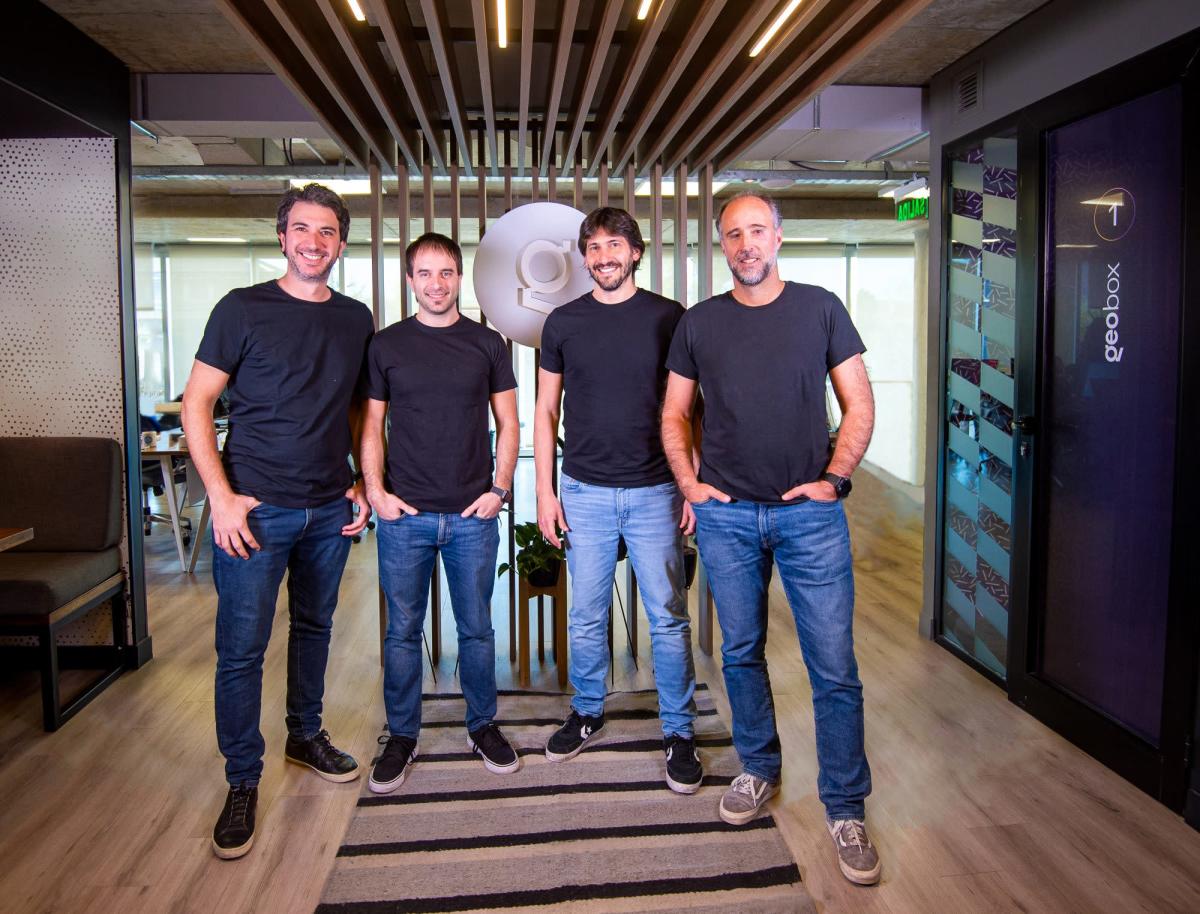 Geopagos, a payments infrastructure startup based in Buenos Aires, has raised $35 million in a round led by Riverwood Capital.

The financing marks the company’s first ever institutional financing. The Argentinian startup was founded in 2013 and operates as a software provider for white label infrastructure, with the aim of giving companies the opportunity to launch financial services.

Today, Geopagos has a presence in 15 Latin American countries and says it facilitates more than 150 million transactions with a processed volume of $5 billion per year.

It promises to help companies that want to create and/or scale a payment acceptance business “an unrivaled time to market” and the ability, under the white label modality, to integrate all functions – from the acceptance of all payment methods to the visualization of all transactions, regardless of the payment method that has been used to collect.

In a nutshell, Geopagos feels it is in the ideal position to act as the software enabler that can retrofit incumbents like big banks and launch enablers like fintechs.

Actual, customers include large financial institutions, fintechs, retailers and software companies, among others. Some of these customers are Santander, BBVA, Itaú Fiserv, BAC Credomatic, Niubiz and Chile’s Banco Estado.

Simply put, as a fintech infrastructure provider, Geopagos helps its customers acquire and facilitate card payments for their own thousands of customers. It charges a software-as-a-service fee based on usage, which the company says “allows for full customization.”

“If they win, we win,” said Sebastián Núñez Castro, CEO and co-founder of Geopagos.

In addition to the white label offering, Geopagos also offers its own set of open APIs so that clients can create and manage their own user experience if they prefer. The company also has several software offerings, including Tap to Phone, which Núñez Castro said “sees massive interest regionally.”

There’s no doubt that Latin America is a large, underpenetrated card market — estimated at 28% versus 63% in the US. This provides good opportunities for providers of payment infrastructure such as Geopagos.

The pandemic accelerated the use of digital payment solutions globally, but especially in Latin America Núñez Castro. Also in general, the concept of having a market with more than one acquirer opened the possibility for new players to emerge in the financial ecosystem, generating greater competition and ultimately better, more innovative solutions, he added.

“In this environment, merchants can now significantly increase their ability to accept payments, as system costs are reduced and they have access to new and better products, all of which drive greater financial inclusion,” he told TechCrunch. “In Latin America, all markets are moving towards a more open procurement model, but each country is at different levels of adoption. We continue to see progress in this area with those embracing the open procurement model and creating a better, more accessible environment for both sellers and buyers.”

The Geopagos concept was actually born in 2012 on Fifth Avenue in Manhattan, when one of the founders walked into the Apple Store and found that he could pay for the purchase with his card through a small device.

He returned to Argentina and explained the idea to some of his colleagues, who were also fascinated and became his co-founders. The following year, Geopagos was born with the goal of making the acceptance of payments easier and more accessible throughout Latin America, according to Núñez Castro.

The boot for today, he says Geopagos is a profitable business that has increased revenue at approximately 75% CAGR, or compound annual growth rate, over the past three years.

Before I helped found Geopagos, Núñez Castro spent over 14 years as VP and General Manager of Amex’s GNS, LatAm division, where he led card operations in Latin America, including penetration into new markets.

Endeavor Catalyst also participated in the funding. The company plans to use its new funding to continue building out its ttechnological infrastructure and expand to and in other countries in the region, such as Brazil, where it recently launched. It is on a mission to triple the number of merchant transactions it helps facilitate by 2024.

My weekly fintech newsletter, The Interchange, launched on May 1st! Sign up here to get it in your inbox.

According to Geopagos, Geopagos has around 350 employees, mostly in IT/technical roles Núñez Castro, and employed over 100 people in the last year alone.

Francisco Alvarez-Demalde, co-founder and managing partner of Riverwood Capital, noted that for years his firm has been focused on developing relationships with and investing in the fintech infrastructure companies behind the continued technology adoption trends it sees in fintech globally. .

“Latin America in particular has historically been significantly under-penetrated in terms of payment card adoption. This is an endemic problem that has been partly addressed by the rise of neobanks on the card issuing/banking side of the equation – with record amounts of funding in the last couple of years – but it requires also significant innovation on the card acceptance side, he wrote via e-mail.

Geopagos, in Riverwood’s view, is driving such innovation — in turn helping customers “drive digital inclusion in payments across the region.”

“As global growth investors and active technology investors in Latin America for the past 14 years, we engage and evaluate dozens of opportunities in this area,” Alvarez-Demalde added. “This investment theme around ‘Acquiring as a Service’ or ‘Embedded Acquiring’ is a rapidly evolving area of ​​disruption, and the Geopagos team, platform, business model and regional scale were unique compared to smaller competitors.” 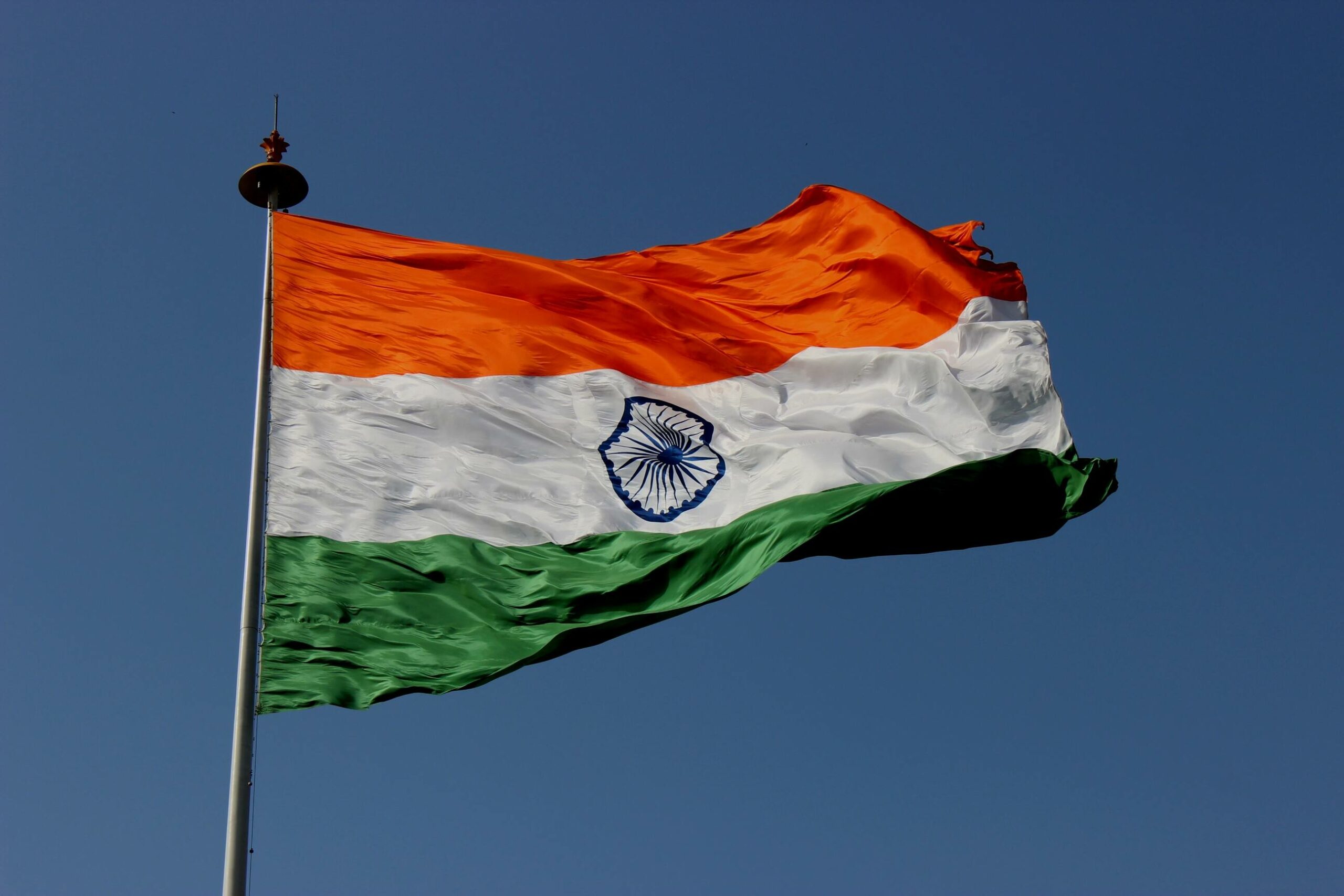 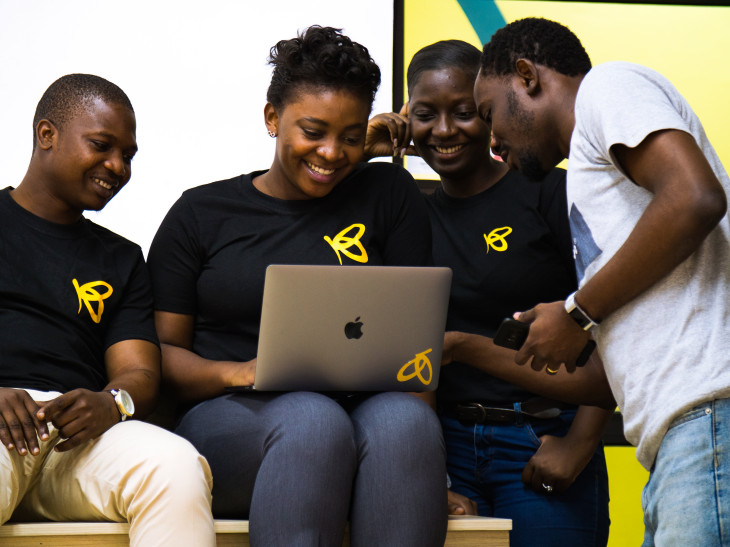 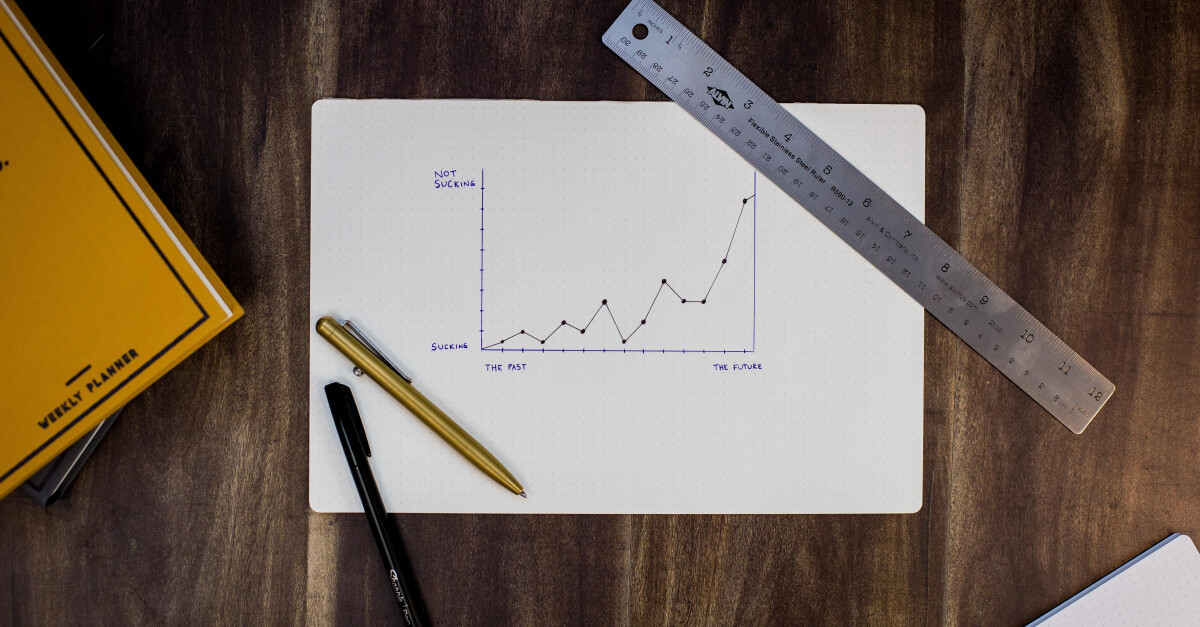